This 69′ Chevelle hides under the hood a 700HP  NASCAR engine.

Maybe it’s the right time to introduce to you a real muscle car and it’s the 1969 Chevelle,owned by Doug Scott.

With a purpose of creating a street legal car that in the same time could be a ‘race-car’,he took a beat up Chevelle body & mated it to the chassis of a retired late-1990s Chevy Monte Carlo Cup car that had ended up its life in NASCAR’s ARCA series.

However,he is trying to keep the final product as stock as possible stripping the race car chassis down its roll cage & floorpan & cut the entire body of the chevelle so the result was basically just a sheet-metal shell.To empower this car, Scott is using a 434 cid Chevy small-block NASCAR engine that produces about 700 horsepower.

He says ‘’The most challenging part of this build is that every single thing is custom.I’m always having to think three or four steps ahead to make sure the part I’m installing now won’t get in the way down the road.” But he aims to have the car on the
track to race and play with his Corvette and Porche-driving friends. Can’t wait to see some video of this car performing on a race track.
Anyways,What do you think of this NASCAR engine Chevelle build? Feel free to share with us your opinion. 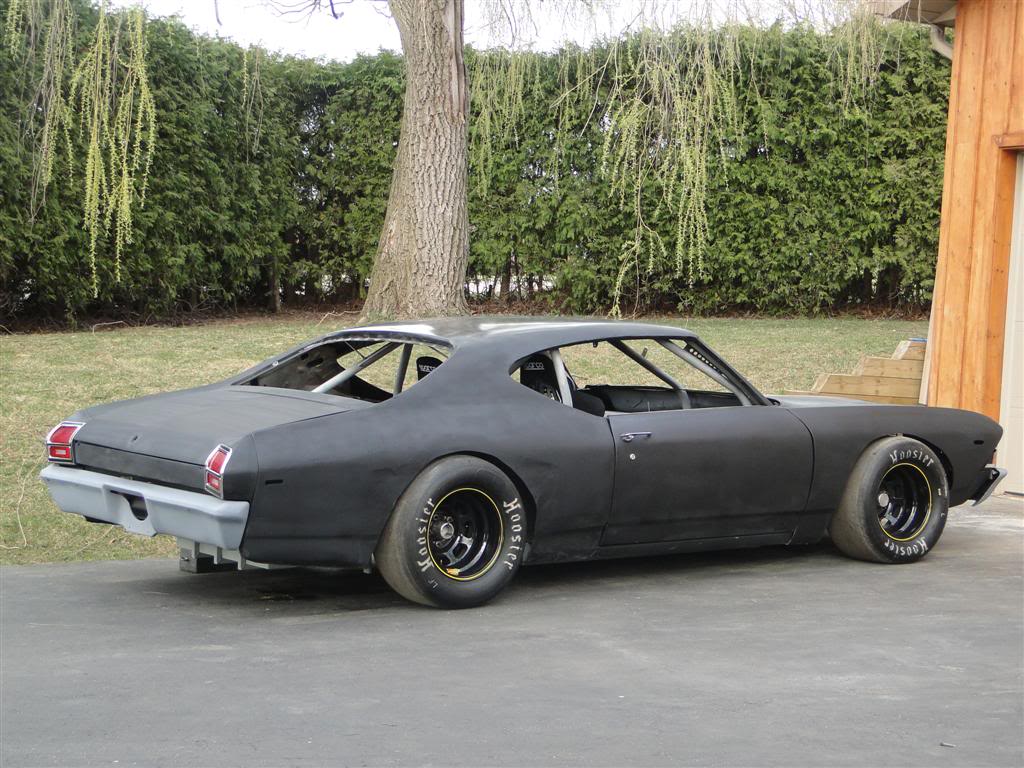 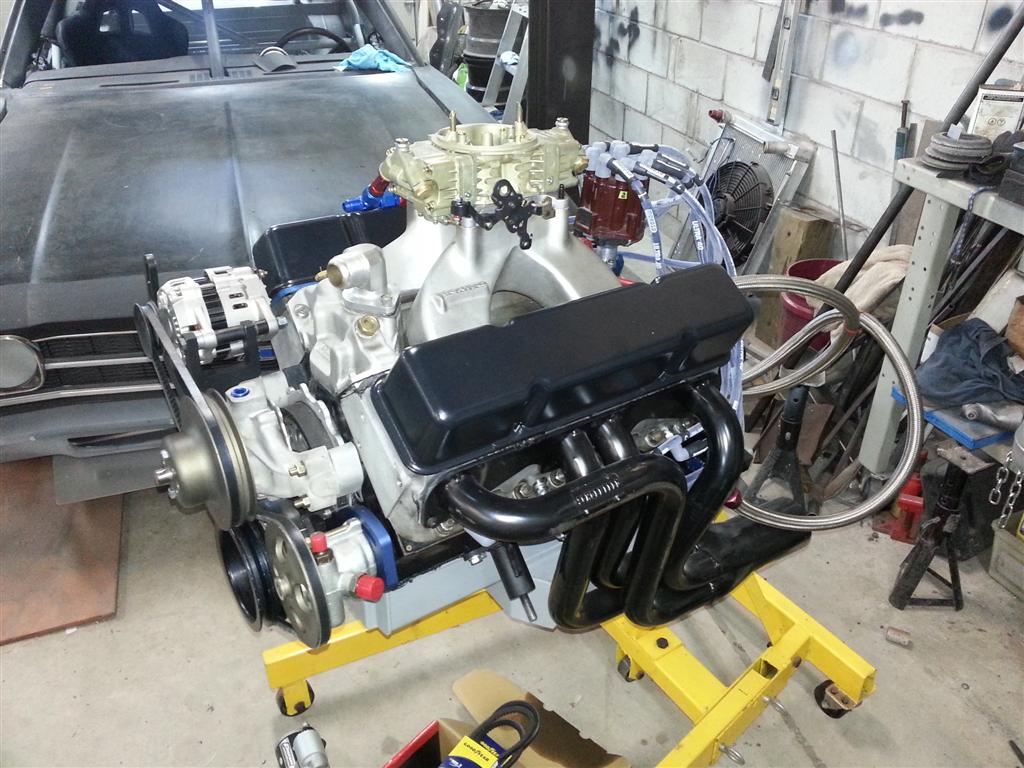 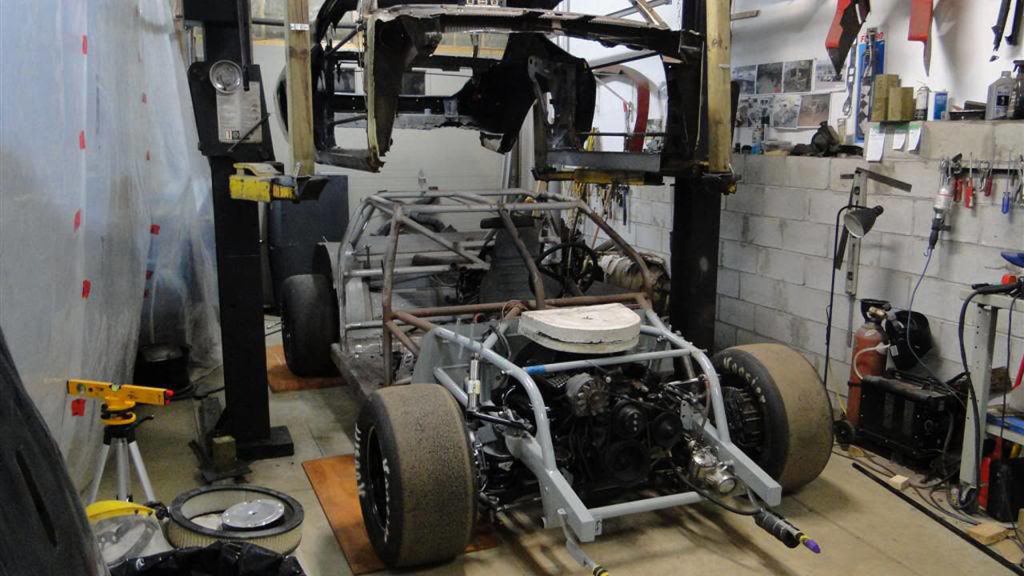 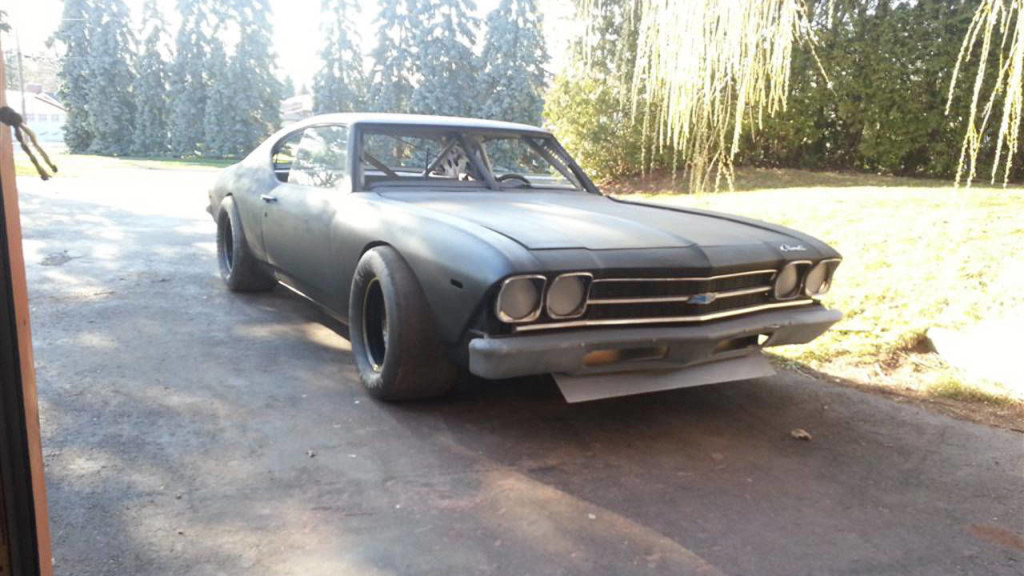