Not a lot of people remember the 712 Can Am, but the ones who do know that it wasn’t much of a race car, and it is only remembered because it has the biggest Ferrari engine ever made.

It only competed for 2 years and it never won a race. The name of the car was put based on what the car had and where it competed. The car ran in the barely regulated/completely unhinged Canadian/American sports prototype racing championship, from the ’60s and ’70s.

The number 12 indicated the cylinders the car had, while the number 7 was a bit of a misnomer. The car had a 6.9 liter V12, and Ferrari likes to call this one “its biggest Ferrari engine ever.” This is the biggest engine they have ever made in their history, and they never made another one like this. 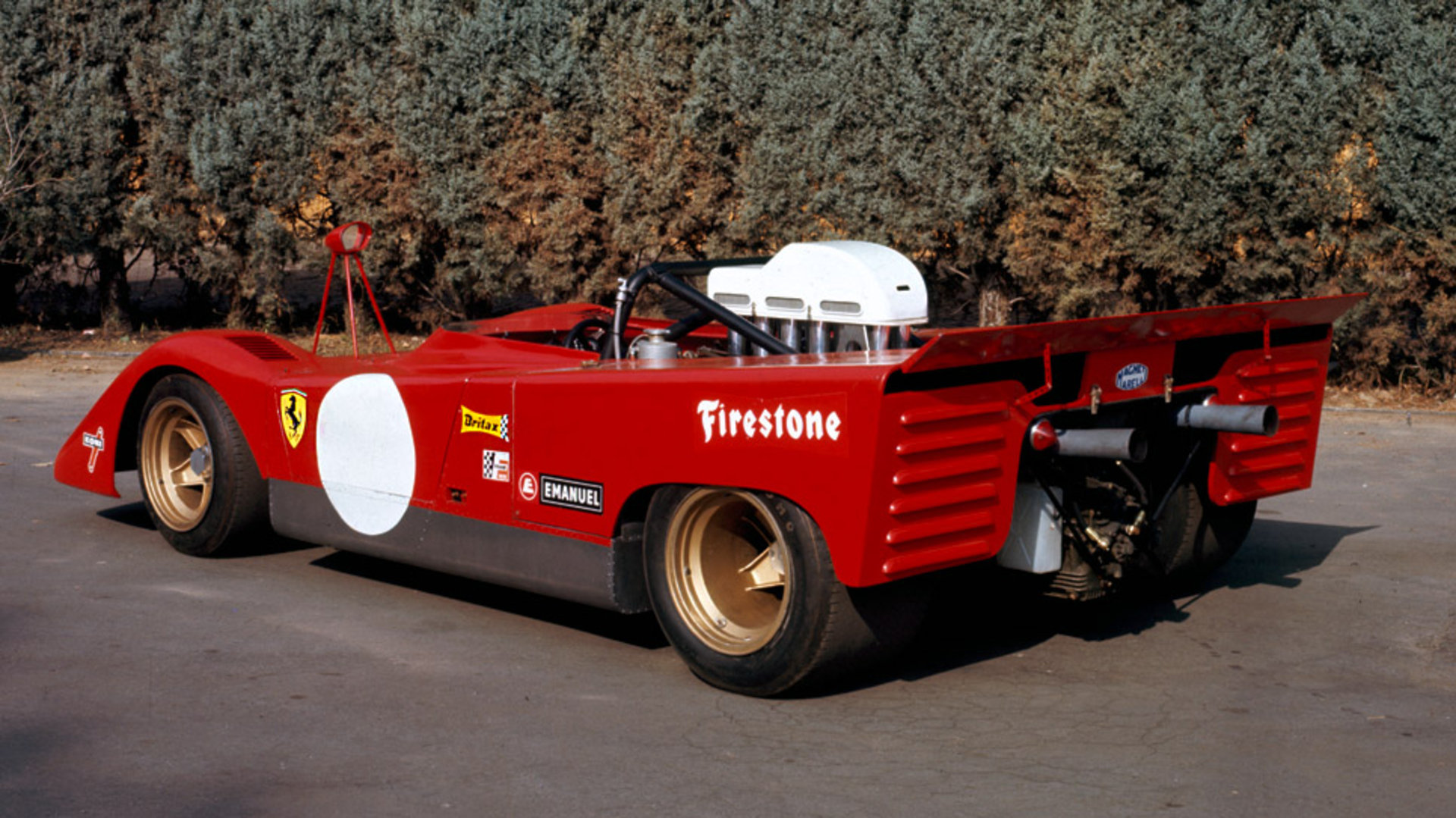 The reason why Ferrari built this engine, was because they were being outclassed by Chevy’s 8.0 and 8.3 liters, which were being used by McLaren at that time. Ferrari wanted to stay on top of the charts and compete with McLaren, that’s why they built a massive engine. The 712 chassis on the other hand, was a one off modified from an existing 512 endurance racing car, which was chopped down for better speed. Despite that the biggest Ferrari engine made 680 horsepower, it couldn’t quite handle the competition at that time. 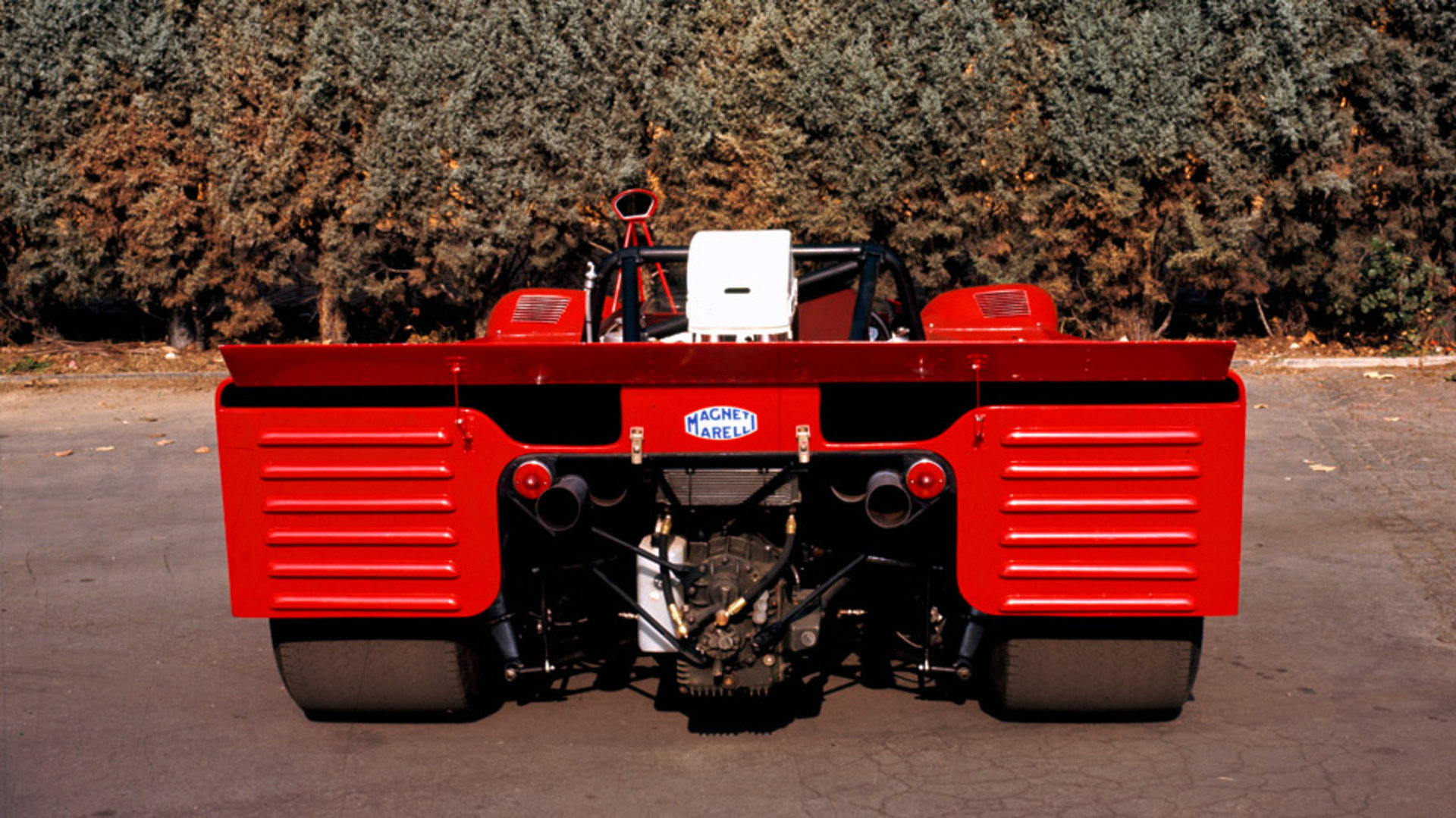 Mario Andretti ran the car in 4th place once in 1971, and by 1972 it was completely outclassed by the German automaker Porsche. They had already started using turbocharged engines in the 917, and by doing so, they outclassed everybody else. That’s why the 712 was left in the dark till everybody forgot that it existed, and we have brought here today just for tour viewing pleasure. I mean it’s 6.9 liters of pure Ferrari noise, what more reasons do you need to enjoy this video.