Meet one of the most dynamic model of Ford Production called Torino.

This model began in ’68 and the first production was powered by a 6-cylinder engine of 3.3L,also the V8 was offered in 4 other versions (4.7L, 4.9L , 6.4L, 7.0L).Next was the 1970 model who had multiple versions.This model called Torino GT was equipped with the 7.0L engine and we believe it was the basis for a NASCAR race car. Now the new generation, the 2015 Ford Torino GT is powered by a 5.0L V-8 Ti-VCT engine from Ford Mustang GT, capable to produce 435Horsepower and 400 Ib-ft of torque. Other statistics says that it will go from 0-60mph for less than four seconds with a top speed of 170miles per hour. This incredible muscle will be released during the late months of this year and the price will be about $40,000.We have a good feeling about this. Ford is finally relevant again! 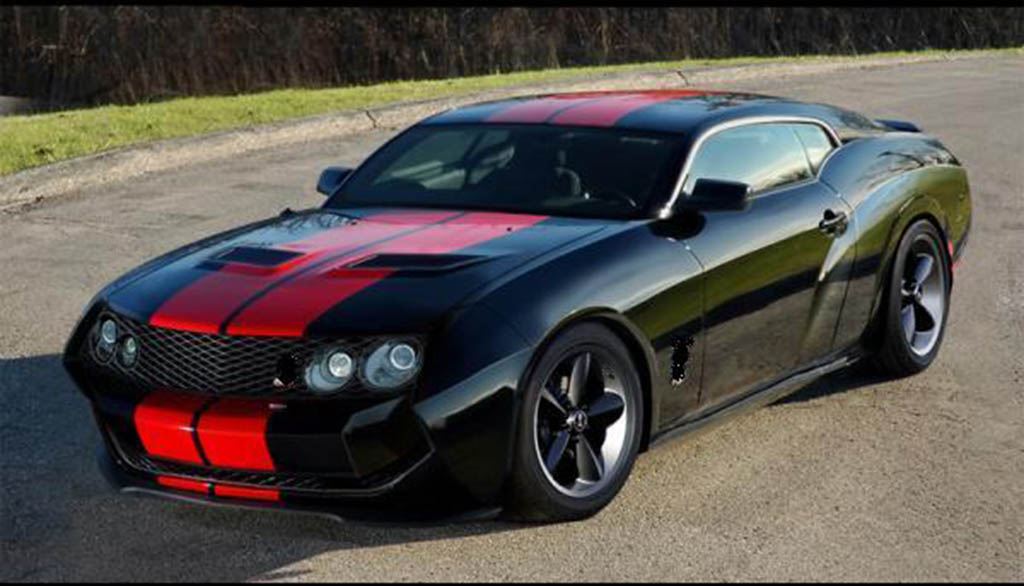