BMWs, like pretty well all modern cars, have been experiencing an obesity epidemic. Blame what you will; modern safety regulations, European pedestrian safety standards, or the fact that the average consumer is getting continually larger, cars have gained nearly 1000lbs in the last two decades.
Look at the numbers; the 1995 BMW 318i tipped the scales at 2933lbs. The 2015 318i now weighs a staggering 3935lbs. A-pillars have gotten thicker, wheels have gotten larger, cabins have gotten roomier and your average family hauler now makes more power than a stock 1999 Toyota Supra.
Here’s the problem though, horsepower doesn’t magically eliminate weight. Sure, in a straight line enough horsepower can make a H1 Hummer fast, but when you throw a car into a corner all of that momentum gets tossed in the other direction, leading to a poorly handling car. Manufactures have managed to make these 4000lbs sedans handle thanks to fancy differentials, traction and stability control systems, torque vectoring, rear wheel steering, etc., but nothing can replace the feel of a light weight, naturally balanced car. Weight also ruins other things; steering feel being one of them. This is part of the reason why electronic steering has popped up in nearly everything as a way of synthetically producing good steering feel. The moral of the story; weight is the enemy.
BMW knows this, and in an attempt to reincarnate the light weight sports coupes of its past, ie: the E30 M3 and BMW 2002, they developed the BMW 1M in 2011. The 1M, not to be confused with the 12-cylinder supercar the 1978 BMW M1, ticked all the right boxes for driving enthusiasts.
Light weight, 50/50 weight distribution, 335hp and 370 lb-ft of torque from a twin-turbo straight six fed through a six speed manual to the rear wheels. Coupled with wide tires tucked under budging fender flares, a limited slip differential, quick steering, it was perfect. 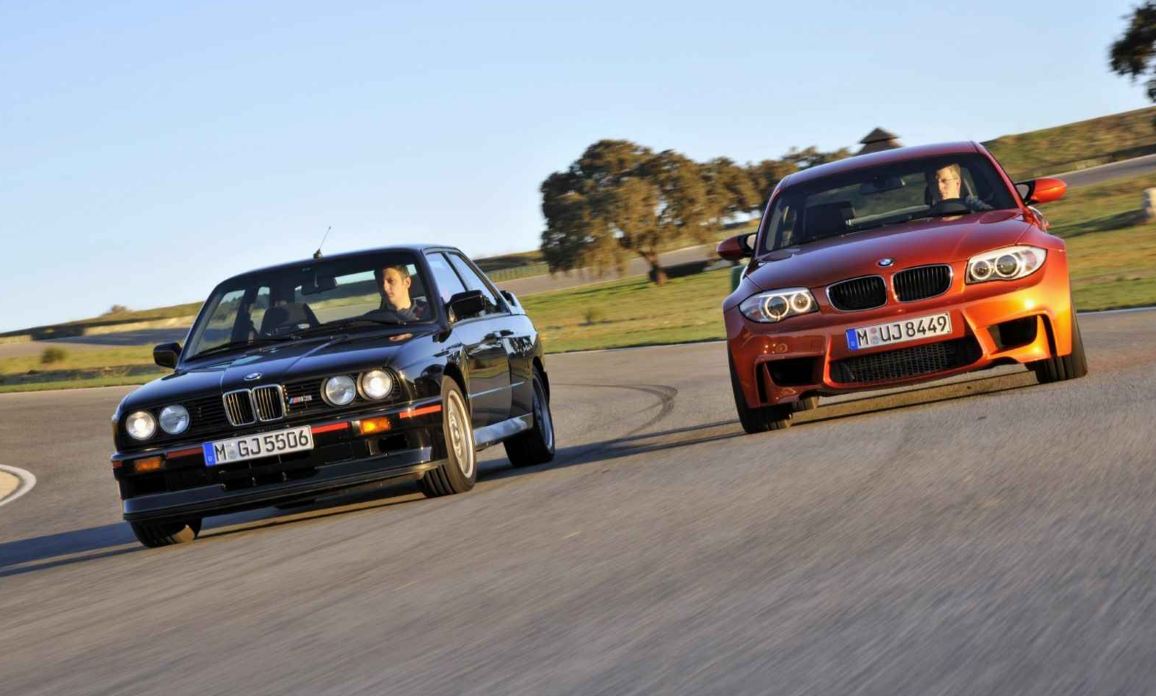 What is strange then is that production of the 1M ceased after just 6309 units were sold. Maybe the car was served as a test to see if there is a market for small, fast BMWs, or maybe BMW felt that the 1M infringed on the E92 BMW M3 which made 75ft-lbs less torque than the 1M, weighed nearly 400lbs more and cost nearly $13,000 more. For whatever reason, it ascended into BMW heaven back in 2012, but not all hope is lost 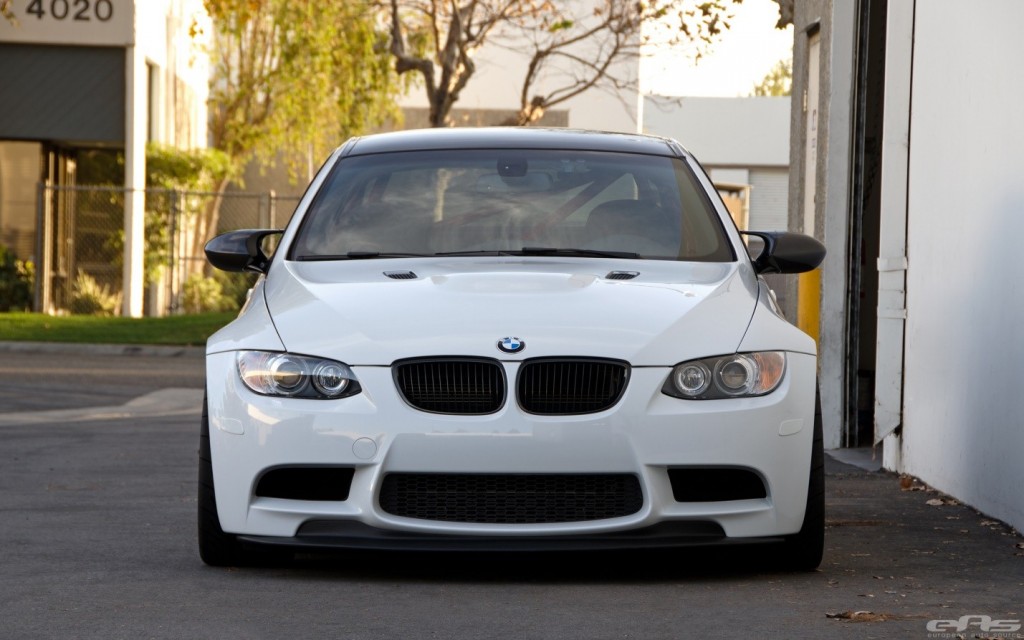 In BMW’s never ending quest to use as many numbers as possible, they released the 2-series in 2014, which is essentially a facelifted 1-series coupe. Then came the M235i, a car that’s similar to the 1M in many ways, but at a much lower price point. That being said, the M235i, despite the ‘M’ in its convoluted name, is not an ‘M’ car; it’s a luxury sport coupe with a knack for power-on oversteer 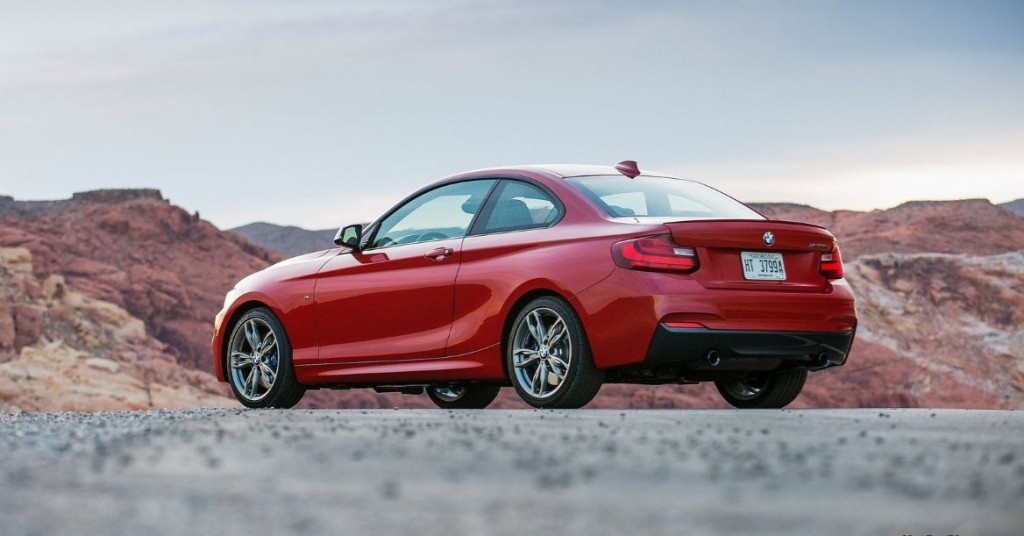 Now, as logic would dictate, BMW has been teasing a new ‘M’ car, the BMW M2. While very little about this car has been confirmed, there are several key details that we can soundly expect. It will be powered by the same 3.0l twin-turbo six that we’ve come to know and love in the BMW 1M and M3/4 making around 380hp. In typical ‘M’ style, it will be optioned with either a dual clutch automatic, or a 6 speed manual, and will likely cost $50,000 to $55,000 to offset the BMW M4’s $65,195 price tag. More importantly, we can only hope that it will tip the scales at less than the M235i’s 3500 curb weight. BMW is going to have to be careful positioning the M2; if it’s too successful it’ll infringe on the M3/4’s market, though if it’s priced too closely to the M3/4 it’ll be a flop. Expect to see the M2 surface for the 2016 or 2017 model year.
Only one thing is for certain; these lightweight BMW sport coupes are a trend I whole heartedly support. 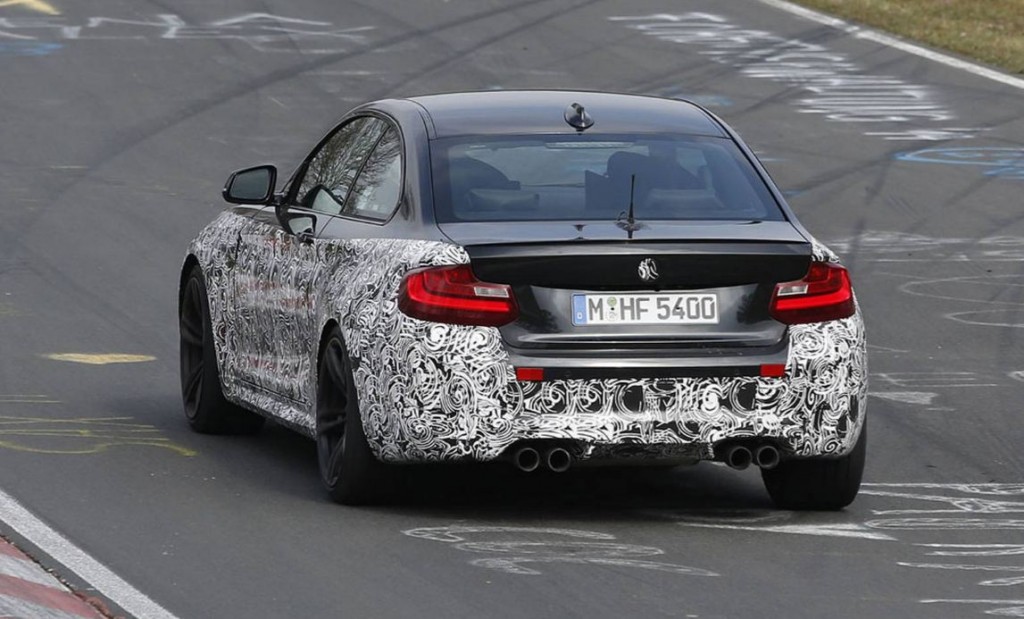 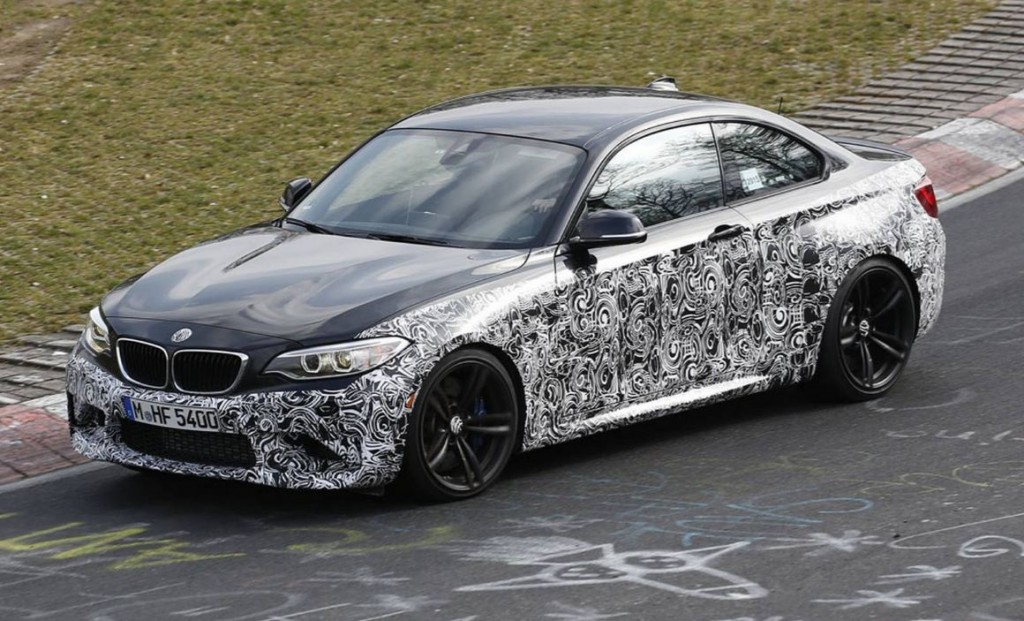