We live in a world where more is better. Bigger brakes, more power, more grip, higher top speed, faster acceleration, etc. All these things form the basis of what is typically called bench racing; where teenagers sit around the lunch table arguing Mustang vs Camaro for the umpteenth time. The problem is that many aspects of driving simply cannot be quantified. Automotive journalists attempt to describe driving sensations using words such as balance, stability, precision, etc. The fact is that until you get behind the wheel of anything, you really haven’t got a clue what it’s like. 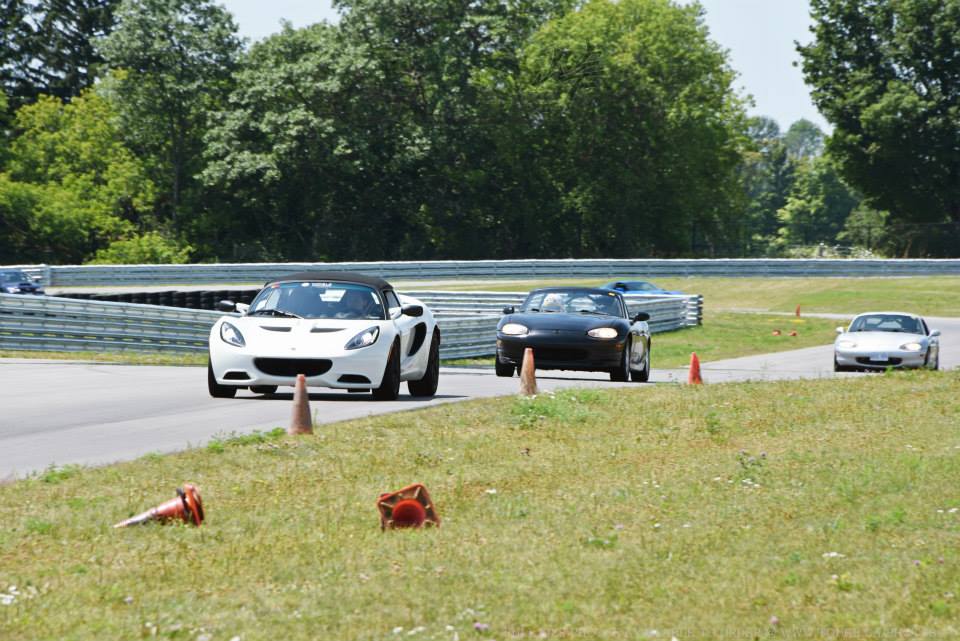 Then there’s the Mazda Miata. There is no other car that leaves car enthusiasts so divided – you love it or hate it. I generally believe that drivers – the guys who’d take a weekend at the track over a weekend at the beach – love the thing, while bench racers hate it. My particular Miata makes a paltry 140bhp, and 119lbft of torque, hits 60mph somewhere south of 8 seconds and tops out at around 120mph. Its tall 185 section width tires mean that it’s not particularly grippy either. A modern day v6 Honda Accord could probably put down more impressive skid pad numbers, while out accelerating my little Miata. So what’s all the fuss about? 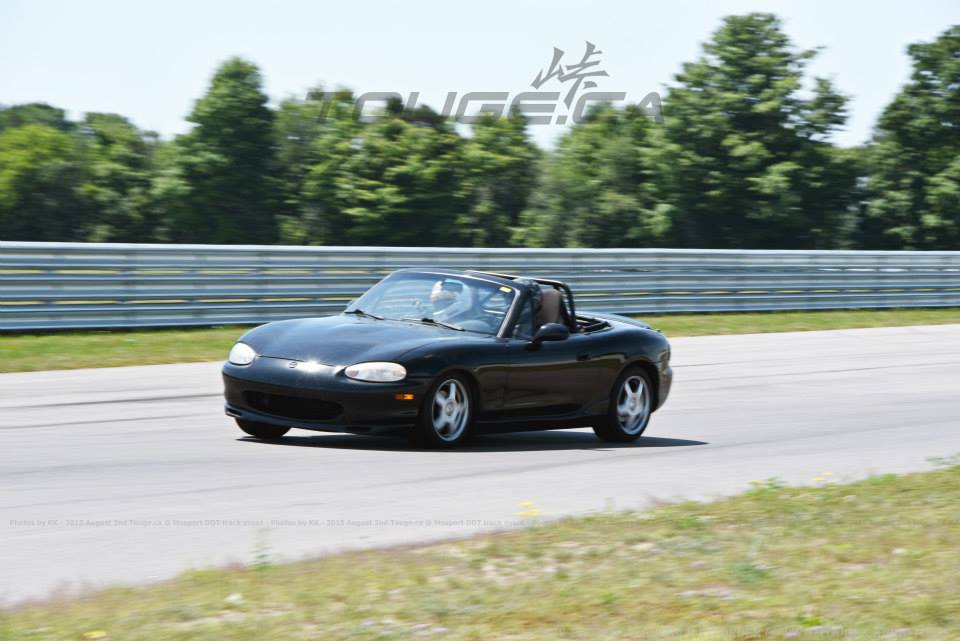 Here comes those qualitative factors. It may not be fast, but it feels very fast; you sit low, lower than any other car I’ve been in, and thanks to that buzzy rev-happy 1.8L, and the fact that it’s a convertible, it feels faster at 60mph than most modern cars feel at 120mph. It’s also a riot getting there thanks to what is possibly one of the greatest shifters ever – I’m yet to drive another car that feels as smooth and definitive as this tiny shifter. The throw is extremely short; if this throw was any shorter the knob simply wouldn’t move.The pedals are small and perfectly spaced apart to make for easy heel-toeing, the clutch is light while still being communicative, the brake pedal is firm and the throttle is responsive. 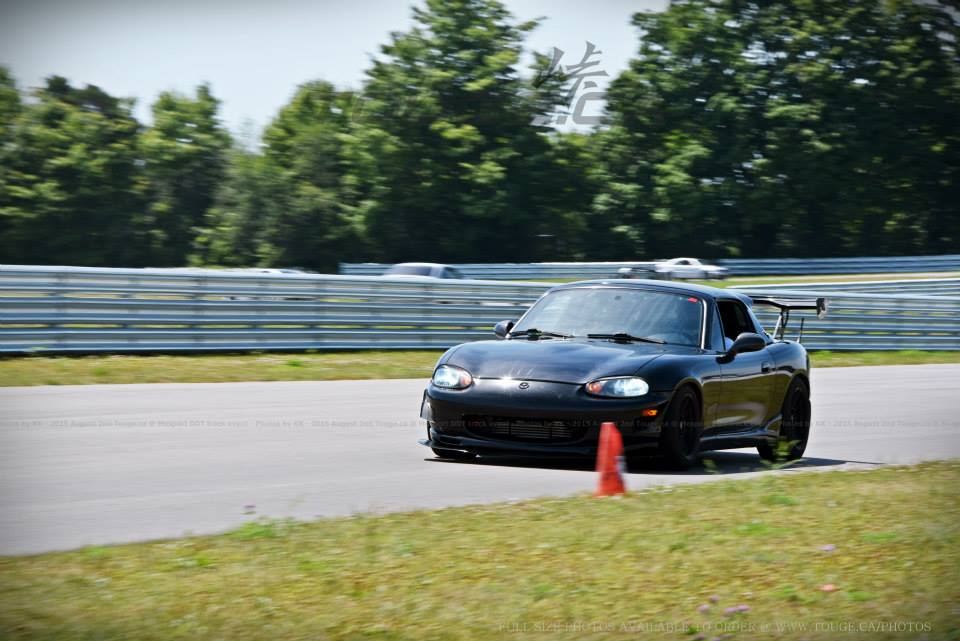 Then there’s the handling. Thanks to the Miata’s tall, 185 section tires, this isn’t a grip monster, but its handling is incredible. 50/50 weight distribution means when you turn the wheel, the whole car revolves around the driver. This was a revelation coming from a front-wheel-drive where the car rotates about its front axis, and everything else is just along for the ride. This car will do whatever you want; pour into a corner with a whole bunch of steering angle and it’ll understeer like a lunatic. Come in wide, feed the steering in progressively and mash the gas and you’ll be sideways before you know it. Get everything right, and it’s a scalpel on the racetrack. That’s the magic of the Miata; it’s a true analogue driving experience. There is no stability control, no traction control, no torque vectoring, no electronic differential, nothing, that gets between the driver and the car. You understeer; your fault, you fly off the track sideways; your fault, you perfectly clip that apex and pass a Porsche on the inside; your fault. This car is better than fast; it’s fun, it’s rewarding, and it makes you a great driver. 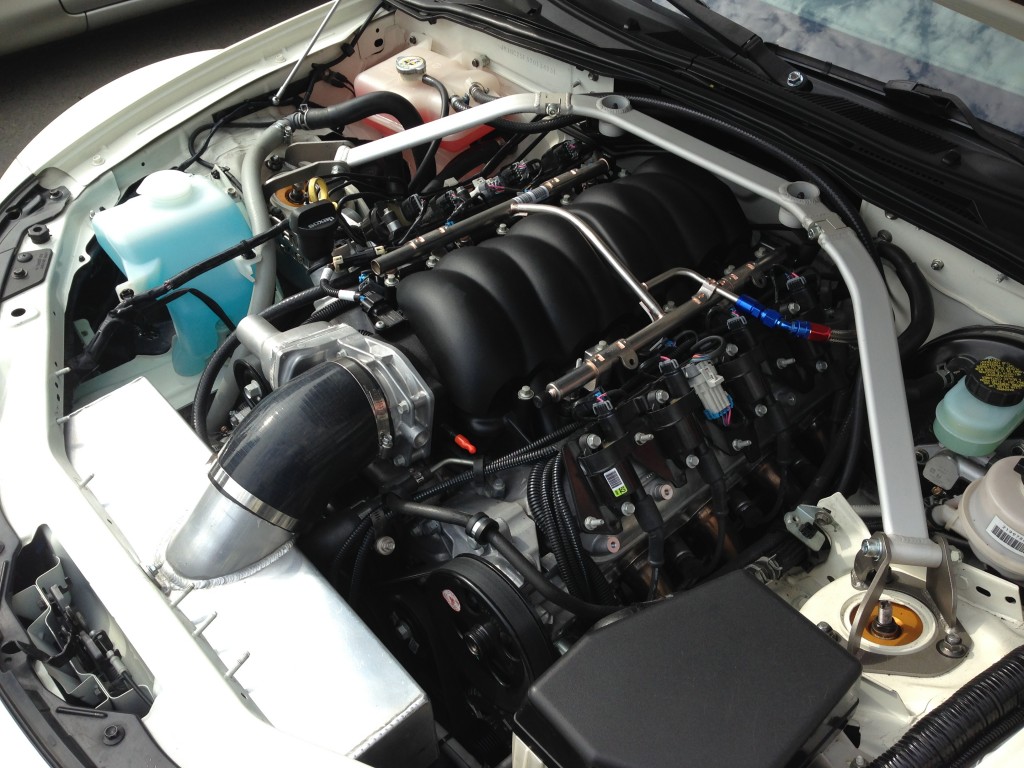 If you do want to go fast, the answer is still Miata. Slap on some 225 section high performance tires, buy yourself a quality suspension setup and maybe even a cheeky turbo and you’ll be flying. There’s a reason why the Miata, regardless of geography, is the most raced car in the world. With a massive aftermarket, an amazing suspension design and chassis, and relatively cheap parts, anybody can own one, and almost anybody can modify one. Hell, I’m seeing more and more V8 Miatas at track days; the possibilities are literally endless.

Go ahead, go drive one, I dare you.