Ever heard of Lancia Triflux engines? Back in the old days, there used to be a Rallying class called Group B, this league of motorsport gave us some of the most iconic Rally cars ever conceived, such as the Audi Quattro.

The meteoric rise in horsepower figures in Group B led to what many call the golden era of rallying, with fast, agile machines, blasting through the hardest rally stages. 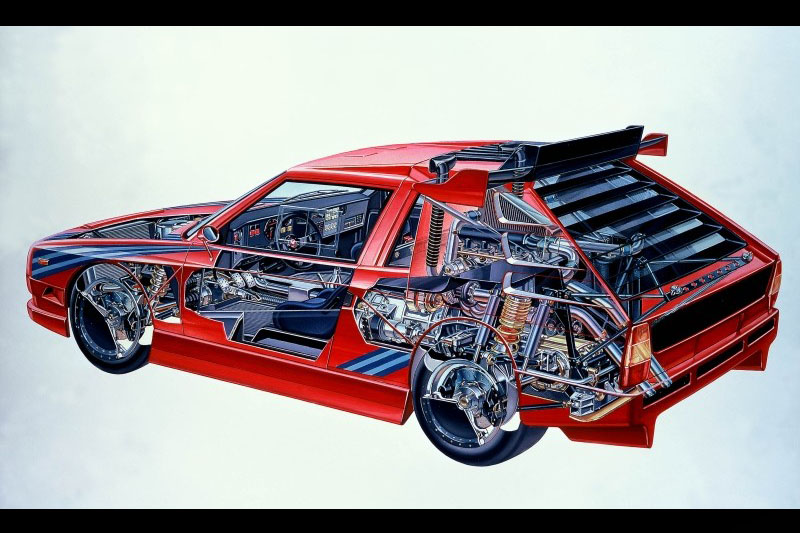 Group S had been a proposed replacement for Group B, limiting horsepower to 300 hp.
Naturally, this Group B class was deemed too dangerous, and thus, it was banned in 1986, and the would-be Group S followed it to this fate. 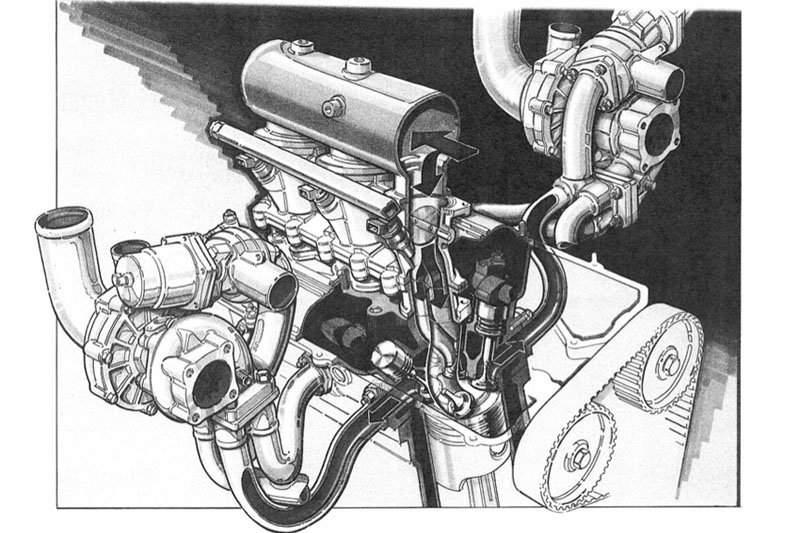 But before the FIA cancelled Group B and Group S, a lot of development took place for what would be Group S.
Lancia was particularly keen on innovating, given their legendary heritage in motorsport, and so the Lancia Triflux engine was born.

Sporting twin parallel turbochargers on an inline four, this unit had the intake manifold above the head, and used a cross pattern for intake and exhaust, instead of the typical “hot” and “cold” sides of the head. 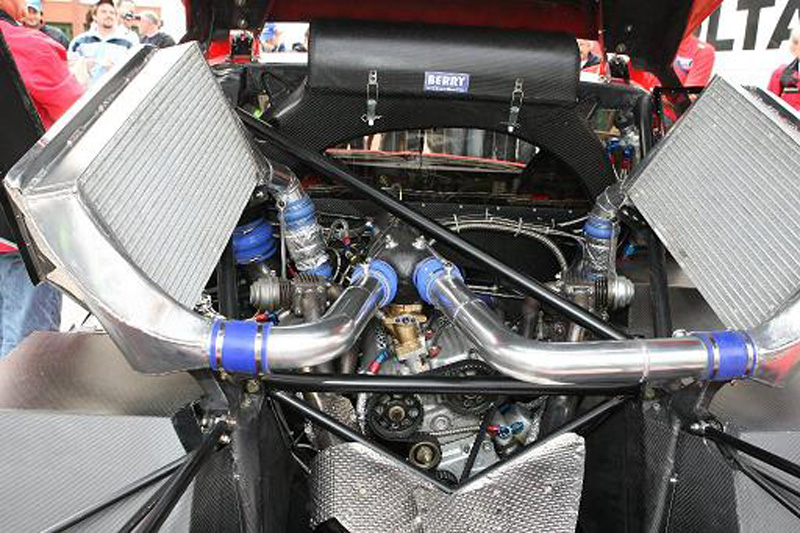 This allowed the temperature on the Lancia Triflux engine to be even across the head, by distributing heat in a symmetrical way, the thermal expansion of head components would become much more controllable, allowing lower tolerances. It also made the turbocharger packaging much easier to work with.
This legendary engine never saw mass production, but it remains proof of Lancia’s rally heritage. 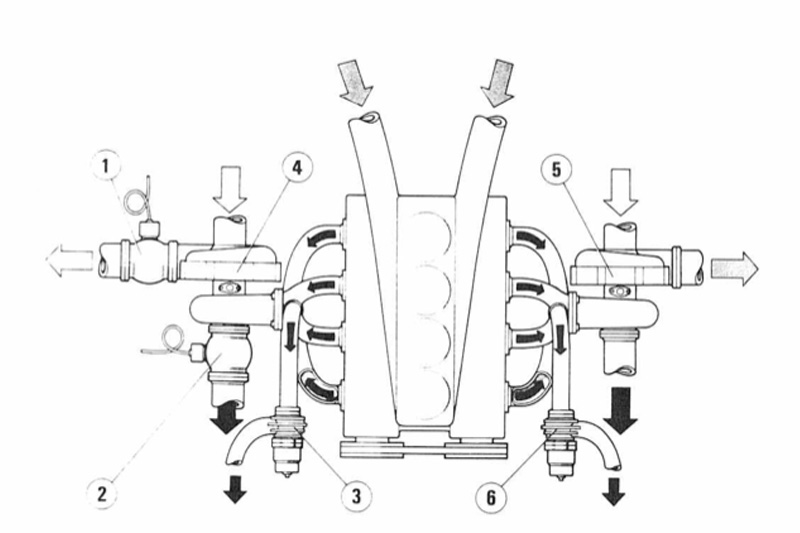 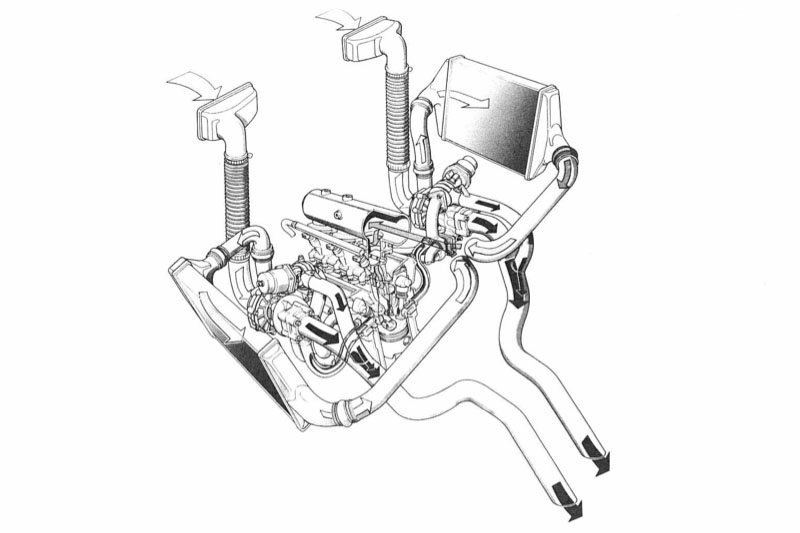 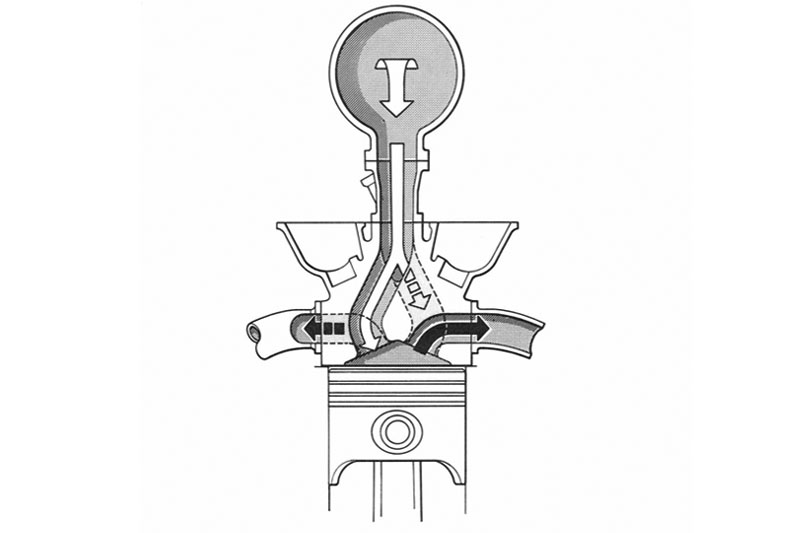 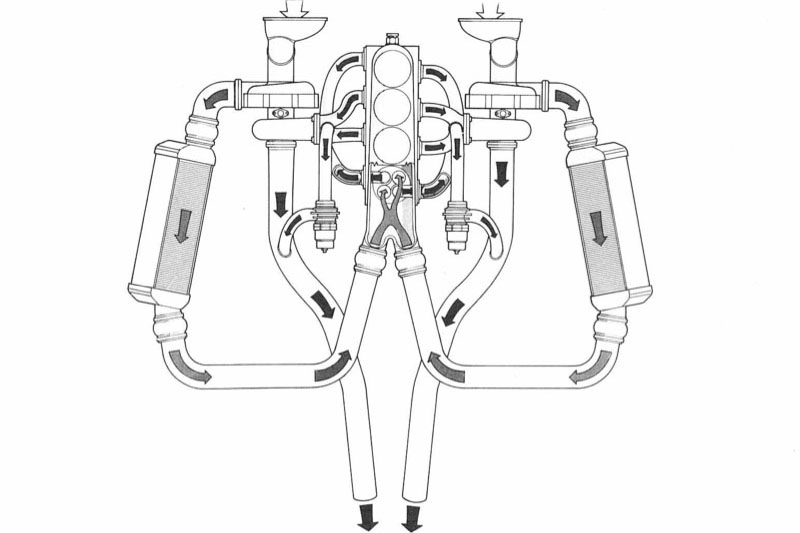