Liberty Media is set to take a stake of 18.7%, in the short term in F1. The first step will be a $1.1 billion cash deal with Casey Carey, which is the executive vice chairman of 21st Century Fox, to be installed as F1 new chairman.

“I am thrilled to take up the role of Chairman of Formula One and have the opportunity to work alongside Bernie Ecclestone, CVC, and the Liberty Media team,” said Carey.

“I greatly admire Formula One as a unique global sports entertainment franchise attracting hundreds of millions of fans each season from all around the world. I see great opportunity to help Formula One continue to develop and prosper for the benefit of the sport, fans, teams and investors alike.”
Bernie Ecclestone the commercial right holder of the sports, will still remain CEO of his position. He said: “I would like to welcome Liberty Media and Chase Carey to Formula One and I look forward to working with them.”
The deal is reported to close in the first quarter of 2017, and is expected to catch a value of $8 billion dollars. Liberty will invest $4.4 billion dollars in total, and also keep in mind the $4.1 billion dollar debt of F1. CVC Capital Partners will still retain the 65% of the rebranded “Formula 1 group”- but they will not control the voting rights. 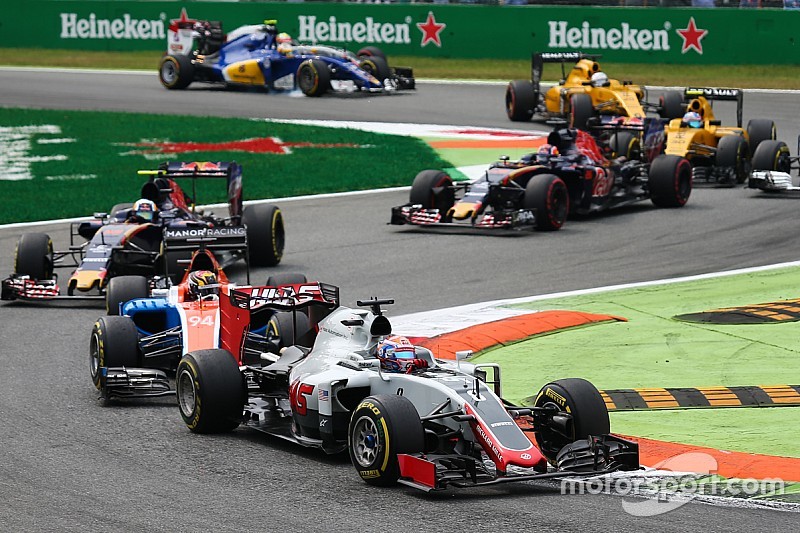