If you plant to buy a Skyline, do it now because Skyline R34 GTR prices are skyrocketing at the moment.

14 year and the price got up to 100%, and for a model that its not rare, it’s pretty impressive. Keep in mind that the car has just 4000 km on it’s clock, so finding something that comes even close to 4000 km today, would be a treasure. Even the V-Spec II NUR are experiencing a rise in price, that we don’t know when it ends. If the prices are going crazy now, I don’t even want to imagine what will happen after we reach the long waited 25 year mark, for the US citizens. It looks like it’s better to grab one right now store it and use it after they become legal, or even better move to another place. Im seriously thinking this over. 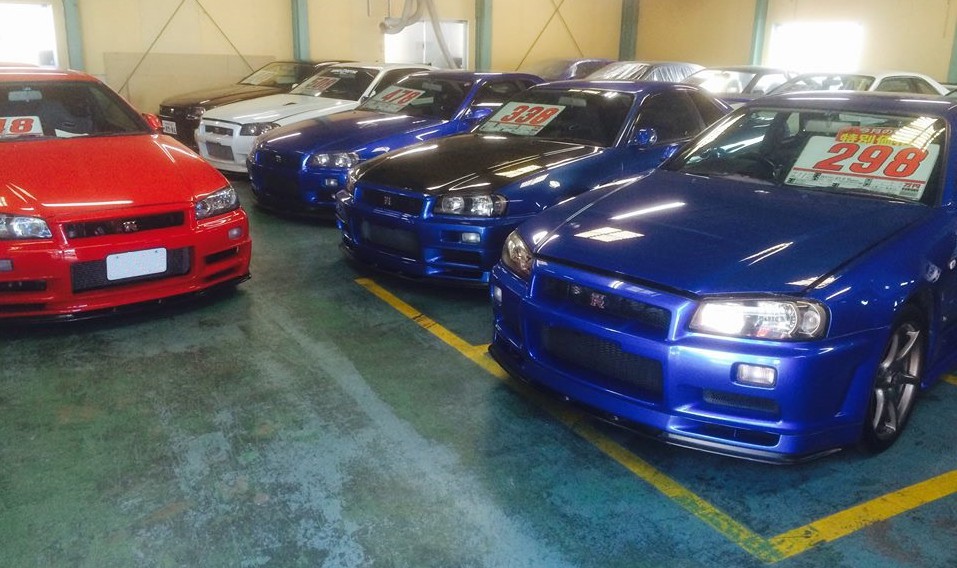