Take a look at this crazy LS3 swapped E46.

It’s not a secret that the E46 3.2 liter straight-six is an exciting car on its own, and we’re talking about the stock version.

We don’t know if you have seen some aftermarket version, but this one that we’re about to show is pretty crazy. It looks normal on the outside, but as you can see from the pics, there’s a 6.2 liter GM LS3 engine under the hood. The engine has been picked out from an Cadillac Escalade, which makes about 435 break horsepower. The mods don’t end here though, the LS3 swapped E46 also has original M3 slip differential, plus M3 half shafts. This car is up for sale, and the asking price is $27.000, might be a lot for an E46 but the amount of fun you can have with it is limitless. 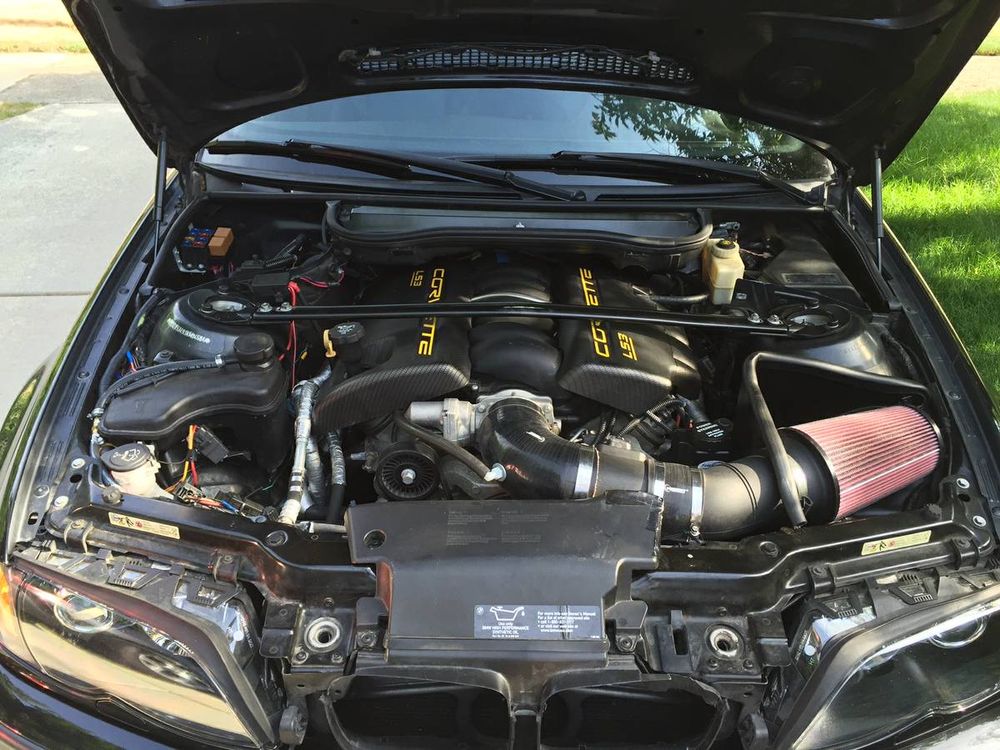 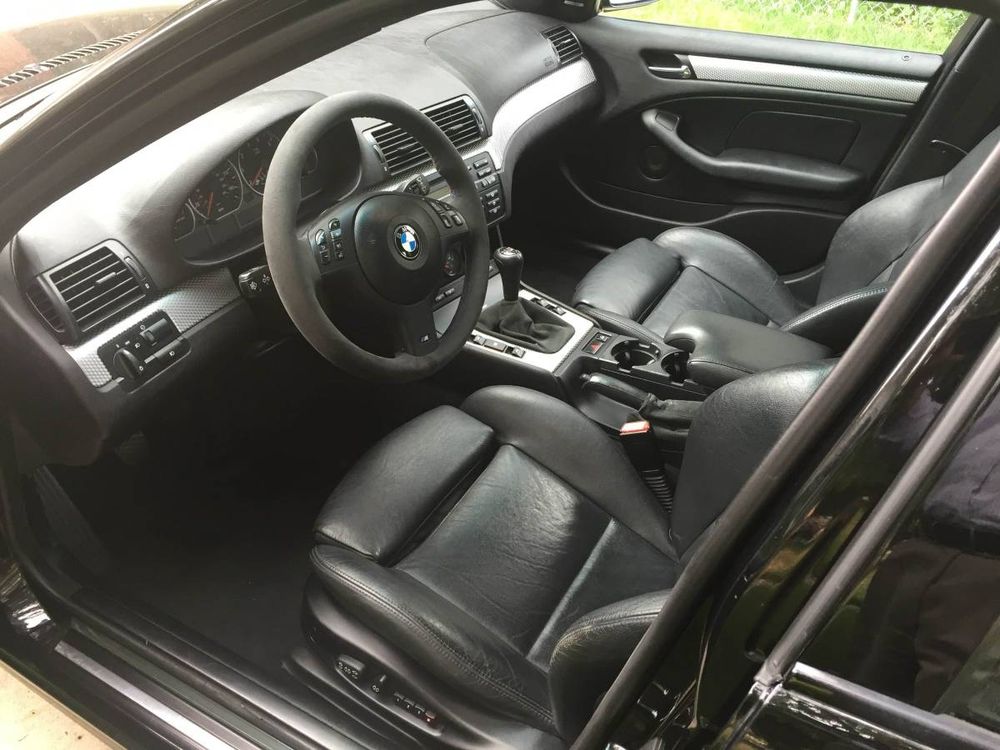