Mercedes inline 6 is real and ready to hit with 408HP and a whole new technology.

When the inline-sixes were presented to us decades ago, our life got much better, but today boring V6s have replaced the great inline sixes, and the good news is, that Mercedes says that they will bring them back. The modern V6s are pretty lame, they sound terrible, and without turbos they lack torque, but good news is on the way, as Mercedes announced the new 256 Mercedes inline 6, that we think that will be featured in the 2017 S-Class and maybe in other vehicles as well. This engine is a part of a new family of engines, a family that includes inline-fours, gas and diesel inline-sixes and a gas V8, all of which have identical bore spacing of 90 mm and identical “interfaces to the vehicle,” which I assume refers to the bell housing bolt pattern.

Rumor has it that all of these Mercedes inline 6 will be featured in the new S-Class. Mercedes says the inline-six has been “systematically designed for electrification,” and that it will come with an Inline Starter Generator, or ISG, that drives the crankshaft. The ISG is comprised of a motor that starts the engine during engine start/stop events, provides up to 15 kW of boost to move the car off the line quickly, it will also act as an alternator for the 12-volt system, and it will provide energy recovery during braking or coasting. Another benefit of the ISG, is that depending on the state of charge of the battery, it can “shift the load point” of the engine. Differently put , the motor in the ISG can remove some of the load from the internal combustion engine, allowing the latter to “be operated in a more favorable area of the engine [speed/load] map.”The ISG is part of a 48 volt system, which drives an electric water pump, an electric AC compressor, and an electric auxiliary compressor that Mercedes calls an eZV. 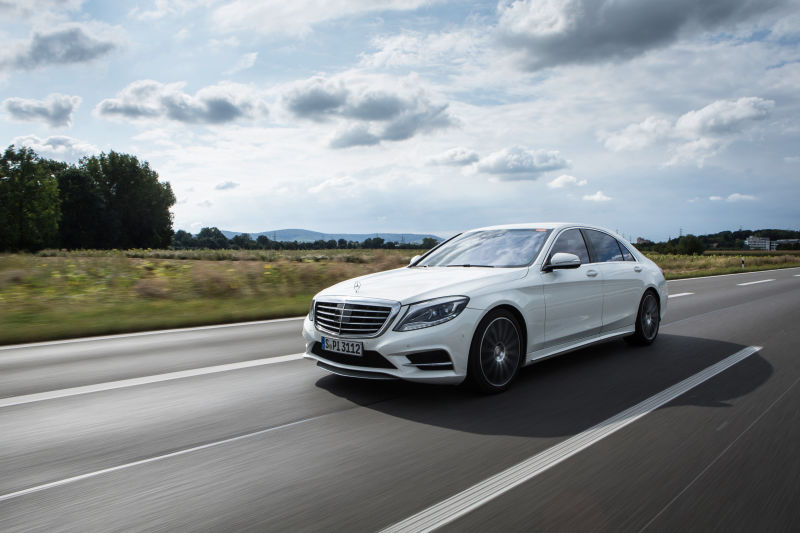 This means there’s no belt-driven accessory drive, reducing overall engine length. Thank god for this inline-six egine. The electric compressor is basically a 48-volt turbo that crams air into the cylinders when the engine is at low RPMS and the big exhaust-driven turbo isn’t cutting it. Mercedes says the eZV accelerates to 70,000 RPM within 0.3 seconds, and that means that this inline-six engine should get the car of the line quick with no turbo lag. So all in all this 3.0-liter turbocharged inline-six, with its electric motor/generator, electric turbocharger, electric water pump and electric AC compressor that will give us more than 408 horsepower and 370 lb-ft of torque. It looks like the great era of Mercedes inline 6 is here again. 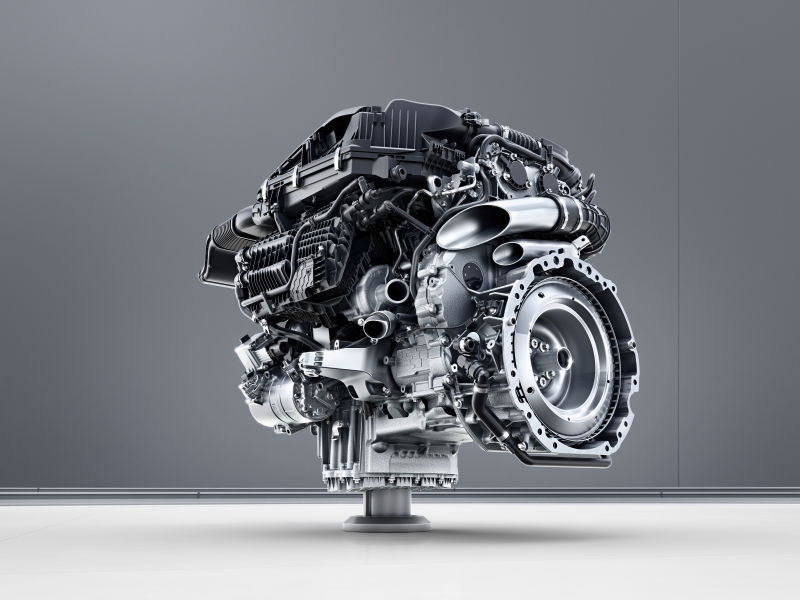