Well, this is something you don’t hear everyday, but what troubles my mind is all this story is the car.
What kind of Mustang reaches 208 MPH? According to the police, the 19 year old boy was driving an 2011 Ford Mustang, and was reported of reaching 208 MPH on Kilpatrick Turnpike in Oklahoma city. If this is true, which I doubt it is, because 208 MPH qualifies at craziness, and no stock Mustang is capable of reaching that. We’re not trying to defend the guy, absolutely not, because reaching those kind of speeds in public roads is stupid, and no one should try it, but, what kind of Mustang reaches 208 MPH?

Hector Fraire which is the name of the driver, was firstly clocked in 84 MPH,before he starting speeding in an attempt to lose the cops, and he also shut his headlights off and his brake lights too, which we have no idea what the witnesses mean by brake lights. As he was running away, his car reached a speed of 176 MPH, and later he was clocked in at a crazy speed of 208 MPH. He later got pulled over at a red light and didn’t attempt to run away again. This was stupid we agree with all of you, but my question still stands. What kind 2011 Mustang was he driving, that he reached 208 MPH. I mean, it’s definitely not a stock Mustang, as a 5.0 liter V8 GT is electronically limited to 155 MPH. Sure you can lose the limiter pretty easily but what then? A 2013 Shelby GT500 would reach 189 MPH. It would take more than just e few mods and a lightweight car, to reach that kind of speed and not to mention a lot of money. In my opinion, the cops got their stats wrong, as this speed would be impossible, especially in a public road. Another question that troubles my mind is, how the hell did the cops chase him, I know they chase them with Helicopters, but how do you stop someone going 208 MPH? Anyway, props to Hector for not crashing while running away with that kind of speed, because you know, Mustang. 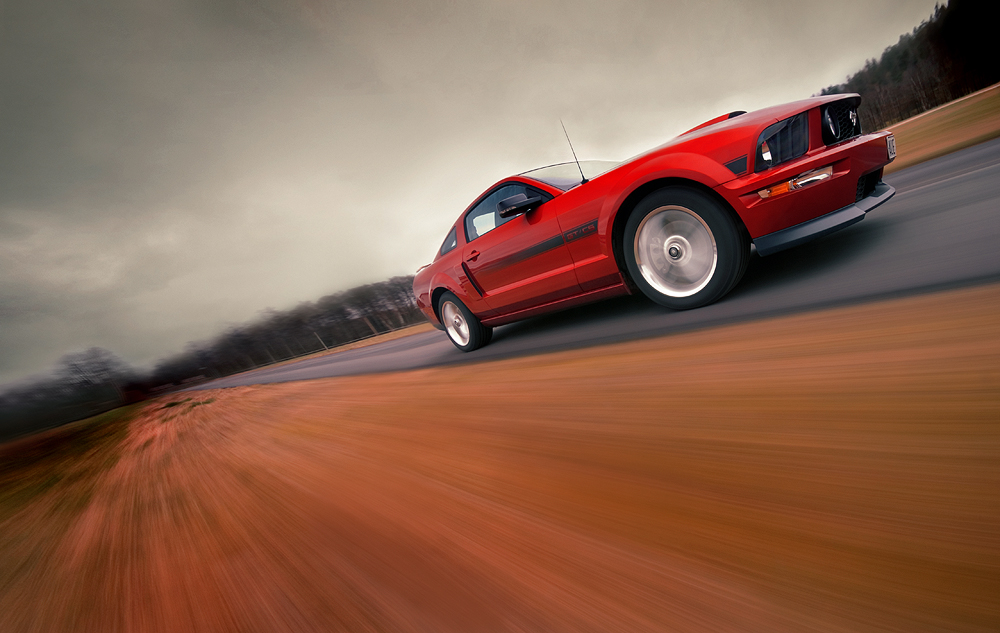