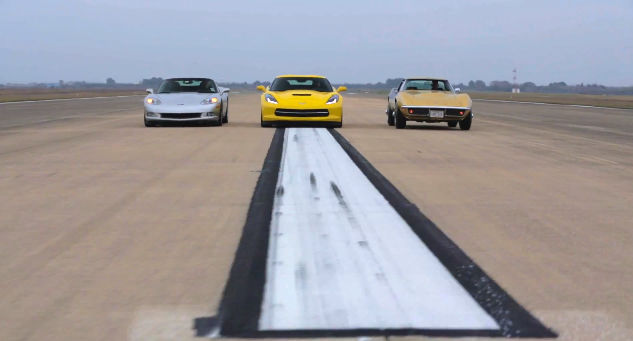 This could be probably one of the best episodes that we have ever seen on Motor Trend Chanel. We know that Corvette is such an amazing sport car but what we didn’t now was that Corvette was on astronauts pilots top list! Yep we can prove that one of the best American production is also NASA astronauts’ favorite land rocket.And is such an epic drive seeing the guys form Motor Trend driving with one of NASA’s pioneering star voyagers to several NASA landmarks.From Florida’s Kennedy Space center to the promise ground of Houdson’s Mission Control,the hosts of the Motor Trend Cunningham and Arthur St. Antoine restored to NASA’s the missing glory days while testing several vintage Vettes including a ‘69big block custom made for astronaut Alan Bean.
Better believe us,this video is a must see !
Furthermore we suggest to watch the video, also feel free to share with us your opinion 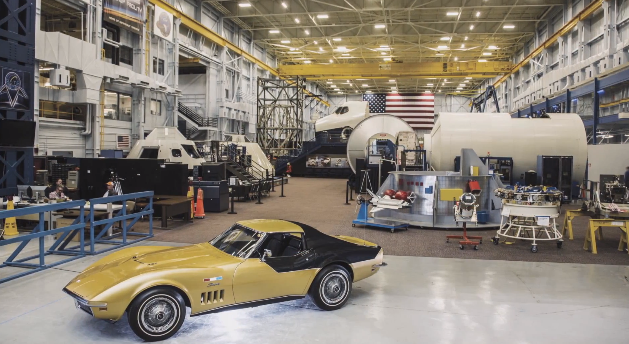 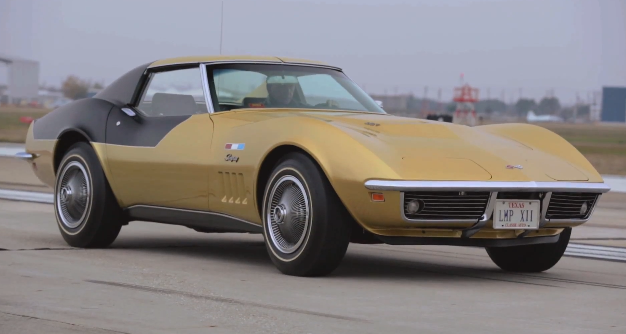 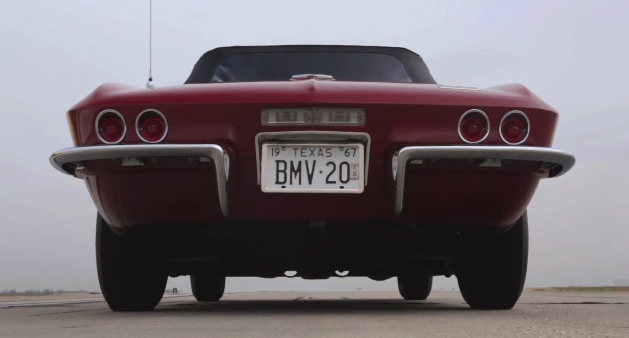 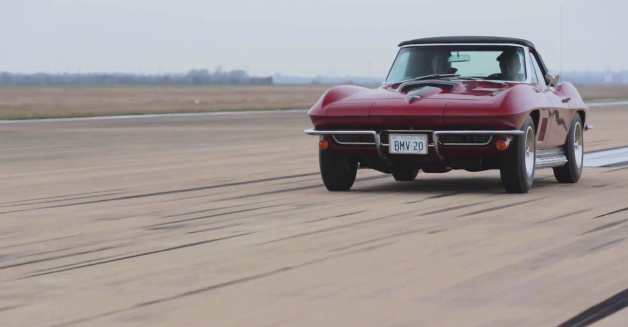 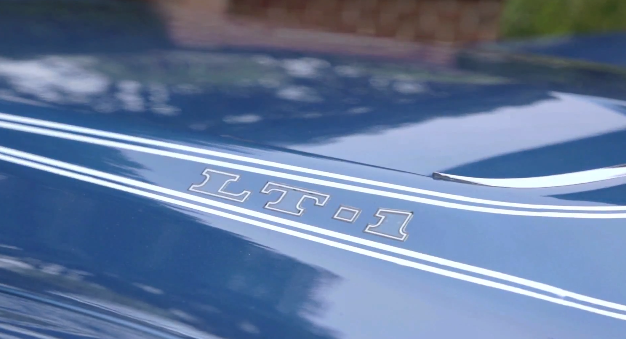 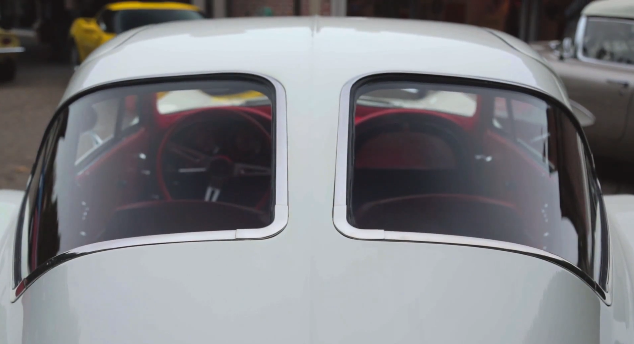 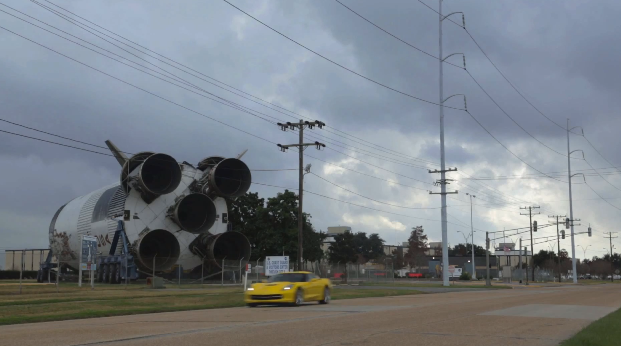 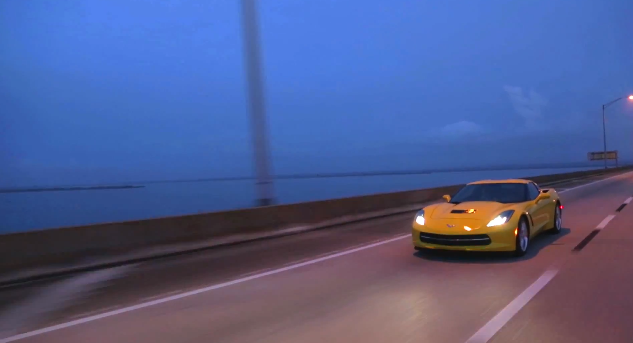 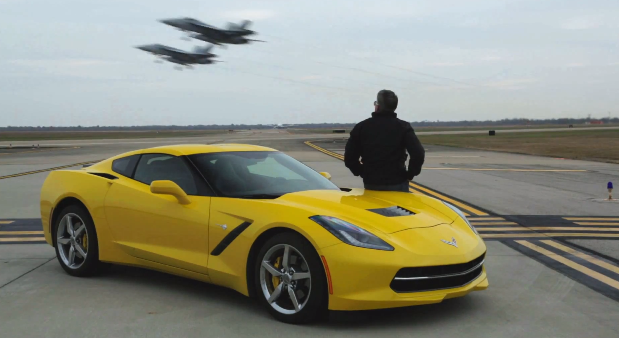 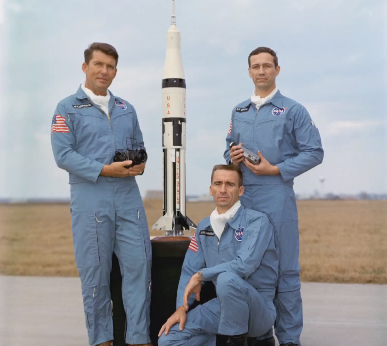