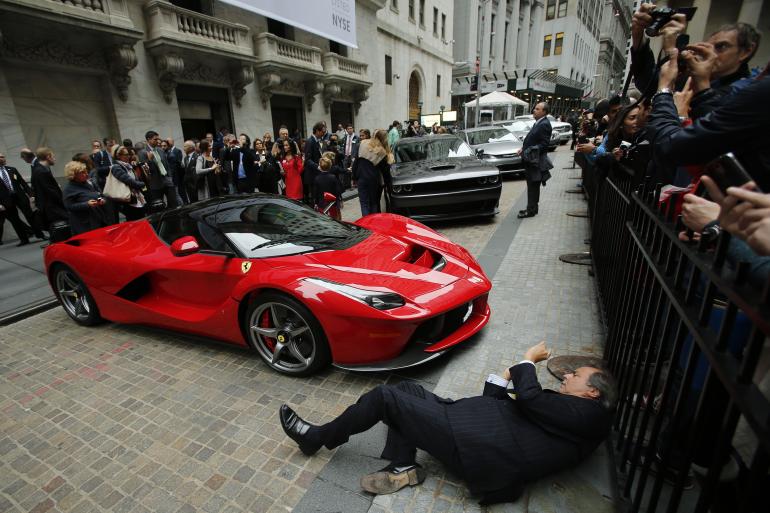 It’s not officially confirmed, but, according to a Bloomberg News report, this could happen very soon.
The report says that the storied Italian automaker, which recently announced a spin-off from Fiat-Chrysler, could follow its parent company in registering in a country such as the Netherlands, listing in New York and being based in London.
The manufacturing of the cars would still take place in Italy.
Fiat Chrysler representatives declined to comment to Bloomberg, which noted that maintaining full Italian residency was still an option.
It might make sense from a financial standpoint, but, cmon’, it’s hard to imagine Ferrari being based anywhere other than Italy, which have a close connection with it. You can’t mention “Italy” without remembering Ferrari, or you can’t mention “Ferrari” without remembering Italy. Simple as that!”