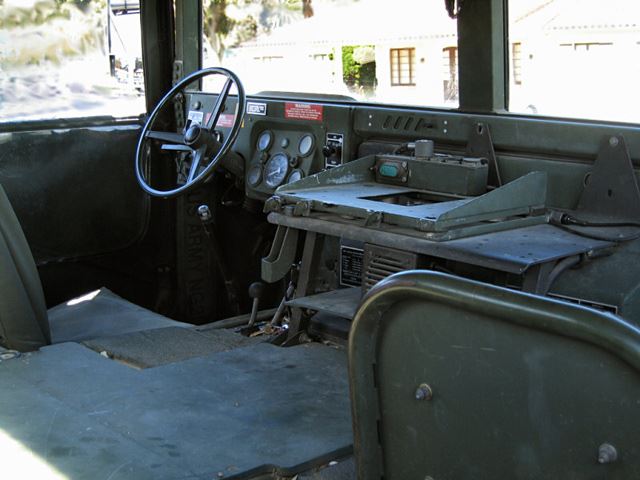 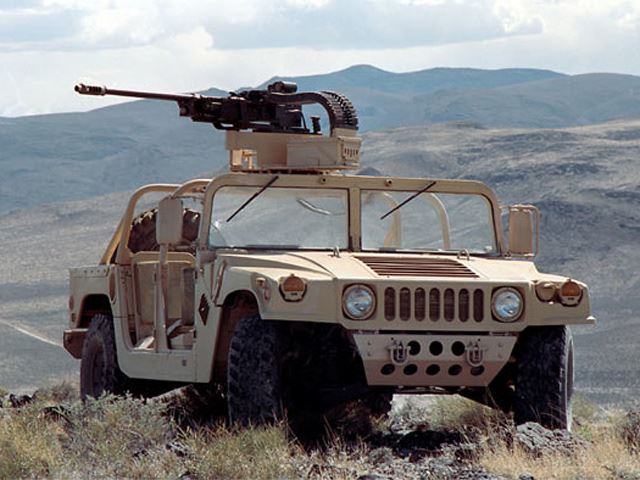 Did you know that US Army will start selling Surplus Humvees to anybody who wants to buy it?Yeah,this is happening for real. If you’ve always wanted one ,this is your only chance to own it.Indeed,It looks like the US Army needs some extra bucks and that’s why they’re making this unexpected move.However,what the buyers and the others want to know is that the surplus Army-issue Humvee will be sold for $10,000.According to Yahoo and the Army Times ,25 Humvees are heading to the auction block tomorrow.The Army’s information sector claims that they’re going to auction off as many as they can instead of sending them to scrap yards.Just so you know,these machines have been built between ’87-’94 so they’re not in perfect conditions.They have everywhere from 1361 to 38334 miles of military service.We also learned that before the Humvuees will be auctioned off they’ll be stripped off any military characteristics.Anyone who’s interested to buy a surplus Humvee must also sign and explain how they plan to use this machine.
Furthermore we suggest to have a look at the gallery, also feel free to share with us your opinion 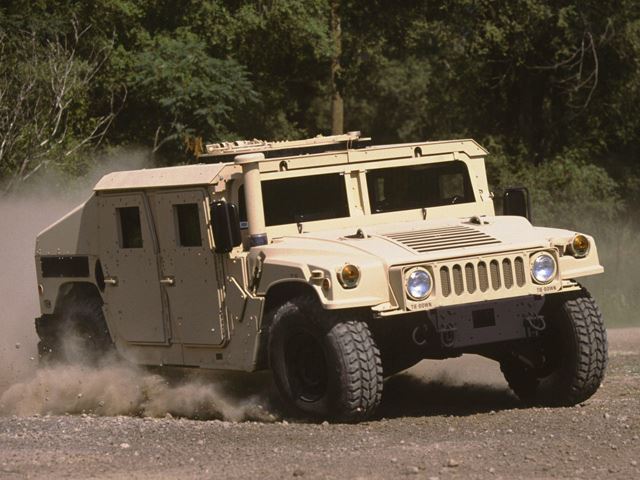 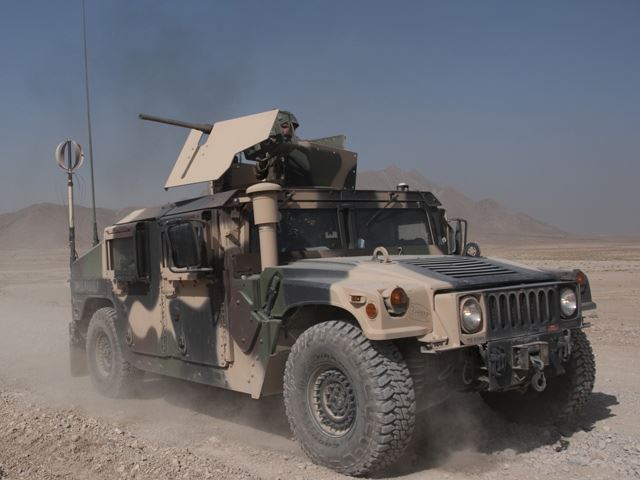 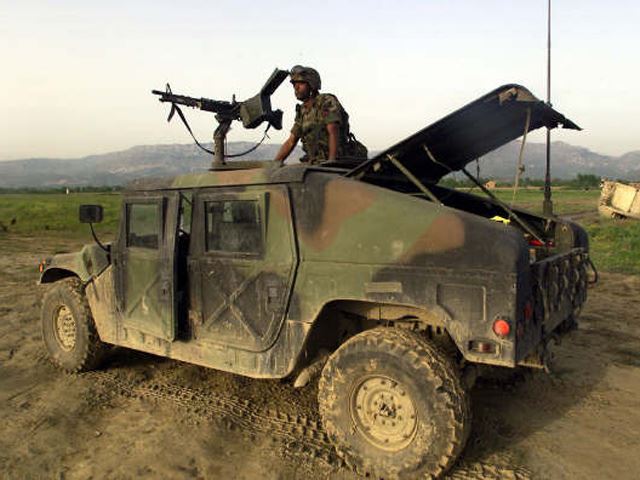