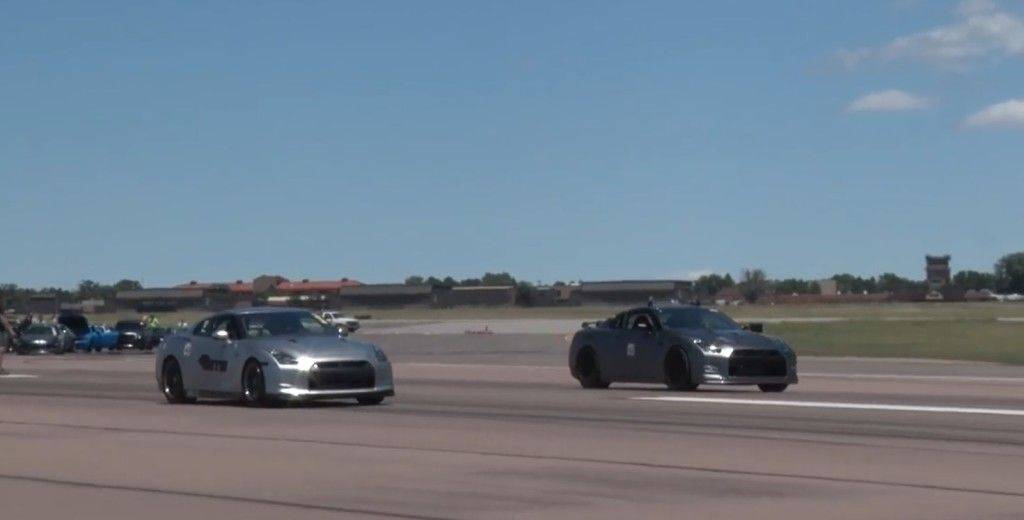 The four highest MPH qualifiers at the 2014 Shift S3ctor Pikes Peak Airstrip attack throw down in an all-out battle for first place!