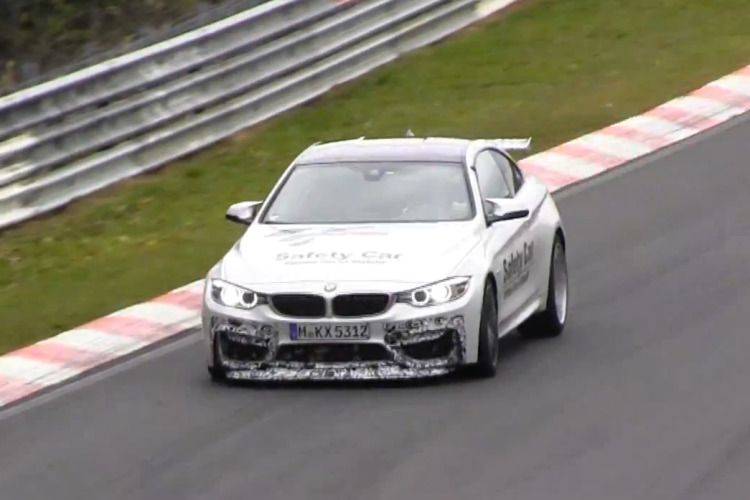 As hinted last month, the upcoming BMW M4 GTS will feature the water injection system seen in the BMW M4 MotoGP Safety Car. According to Car and Driver, citing BMW source, the M4 GTS will make its debut in August at the 2015 Pebble Beach Concours d’Elegance. Our own Hugo Becker described the water injection system:
The use of water injection solves a problem that occurs under certain high pressure conditions on forced induction engines. When significant pressure is applied to the intake air charge, the temperature of the charge increases – the act of pressurizing the charge also heats the charge up (squeeze something and it will heat up as it compresses). Inter-cooling has been used to great advantage to mitigate this problem but when you want to increase power (by increasing boost pressure) beyond the capacity of a installable inter-cooler, you need to think about water/methanol injection.
The job of the water in the kit is to cool the intake air by absorbing heat when the water is converted from a liquid to a gas (steam). Methanol is often included in the mix for anti-freeze properties as well as methanol’s inherent octane enhancement (anti-knock capabilities). And it is premature ignition (or knock ) that the water injection kit also protects against. Knock can cause havoc in an engine; it is by definition an uncontrolled burn (or a burn of the fuel that occurs without an external spark – the result of an extremely hot combustion chamber). 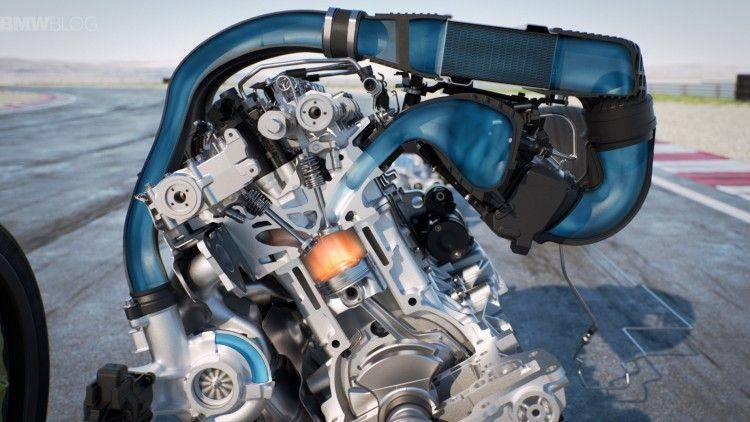 So, to increase boost pressure (and subsequently power) in the S55 variant installed in the M4 GTS, it appears that BMW has decided to implement a water injection sequence under very specific operating conditions. The water is injected (a fine spray where the droplets are so small that almost all of the water in the drop is on the surface of the drop), the heat of the compressed charge air is absorbed by the injected water, which then cools the charge air. And cooler air is denser than hotter air (anyone that’s flown out of McCarran Airport in the middle of summer knows that hotter air is less dense).
The water injection process is a delicate balancing act between too much and too little. Too much water injected and the percentage of combustible air decreases, sapping power, too little water injected and the air density drops due to excess heat, sapping power. So BMW will tightly control this process using precise injection nozzles and software (suspect, lots of software).
In addition to the obvious aerodynamic components, customers can look forward to some new lightweight elements on the M4 GTS. The weight benefits will also be realized through the omission of the rear bench and the use of extremely lightweight bucket seats.
To further improve the power-to-weight ratio, a performance upgrade for the twin-turbo inline six-cylinder S55 in on BMW’s list as well. We currently estimate that the expected BMW M4 GTS middle-class athlete will drive its rear wheels with about 470 hp.
Our own sources say that the BMW M4 GTS might remain an European affair only. 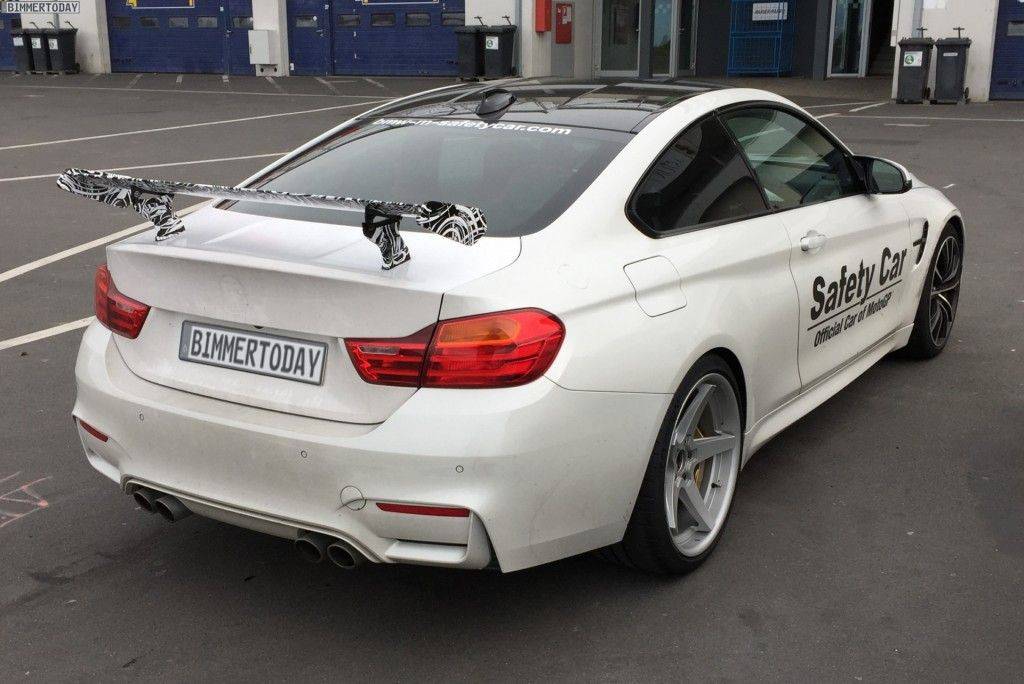 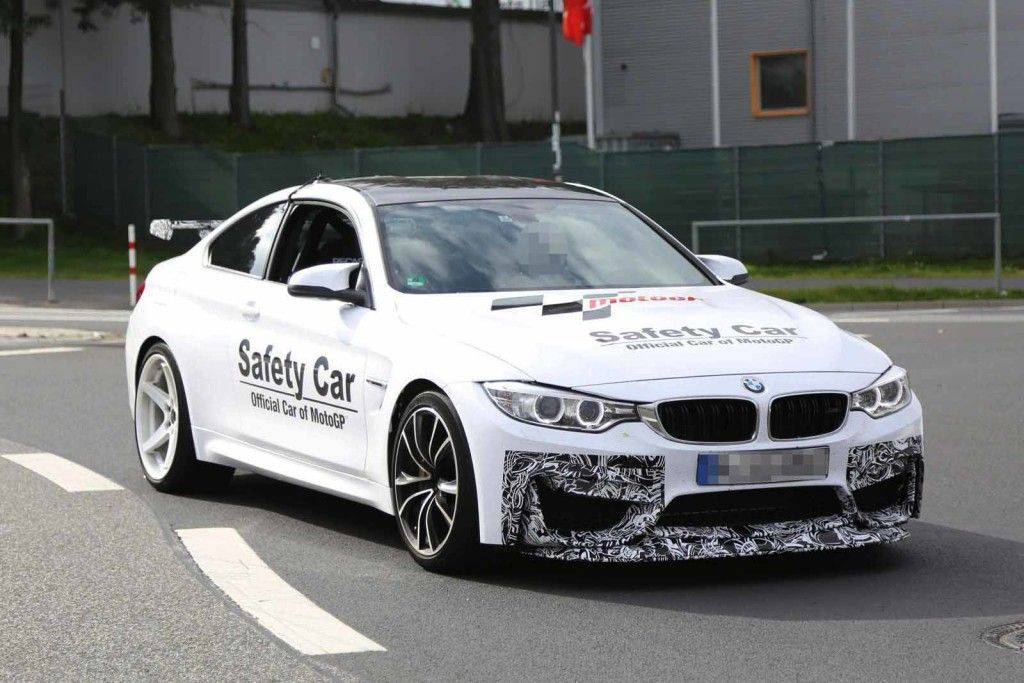