We have to say goodbye to the General Lee as we’ve always known it!

In the wake of the deadly South Carolina shooting and the decision by several major retailers to stop selling merchandise featuring the Confederate battle flag, the toy spawned by the hit TV series “Dukes of Hazzard” that became a Southern icon wearing those colors will no longer be produced.
While the car hasn’t been in front of a camera since 2007 — a direct-to-video sequel of the 2005 movie starring Johnny Knoxville — the General Lee remains a popular die-cast and model toy, widely available online. (One of the original cars used in the series sold for $110,000 at auction in 2012 to PGA golfer Bubba Watson.)
Following the move by Walmart, Amazon, eBay and others, and the steps by political leaders in South Carolina, Virginia and elsewhere to remove the flag from state capitols and license plates, Yahoo Autos reached out to Warner Bros. Consumer Products, the branch of the movie studio that licenses toys from the series, asking about the General Lee’s status. This was the official reply:

“Warner Bros. Consumer Products has one licensee producing die-cast replicas and vehicle model kits featuring the General Lee with the confederate flag on its roof–as it was seen in the TV series. We have elected to cease the licensing of these product categories.” 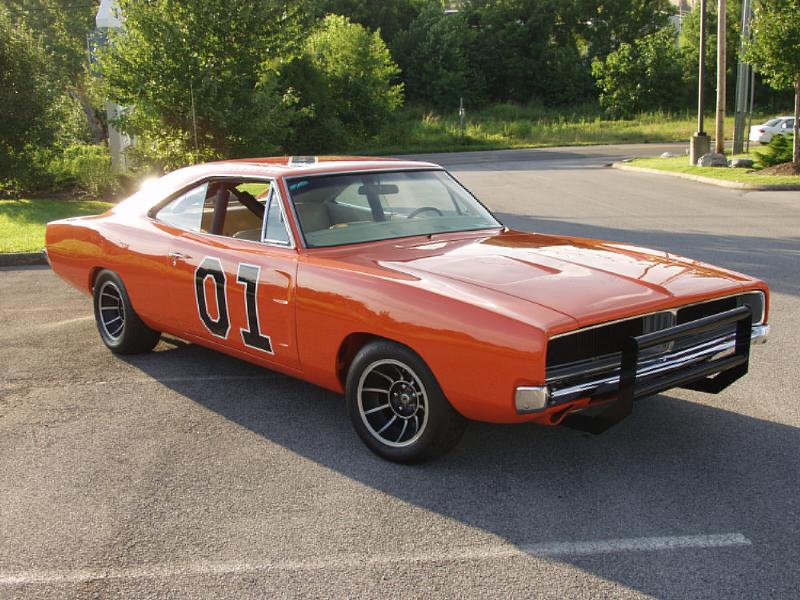