In 2014, Chevrolet shocked the world with its apex-concurring Camaro Z/28. The car was essentially a mashup of Chevrolet performance parts; carbon-ceramic brakes and magnetic dampers found on the C7 Corvette Z06, the 505hp LS7 found in the C6 Corvette Z06 and featured such extensive weight reduction that went so far as to thin the rear window by 0.1 inches in order to save 0.9lbs. (Though they never thought to remove the rear seats…) Being a Camaro, it still weighed a staggering 3862lbs without optional air conditioning, despite the diet it was put on. Yikes. 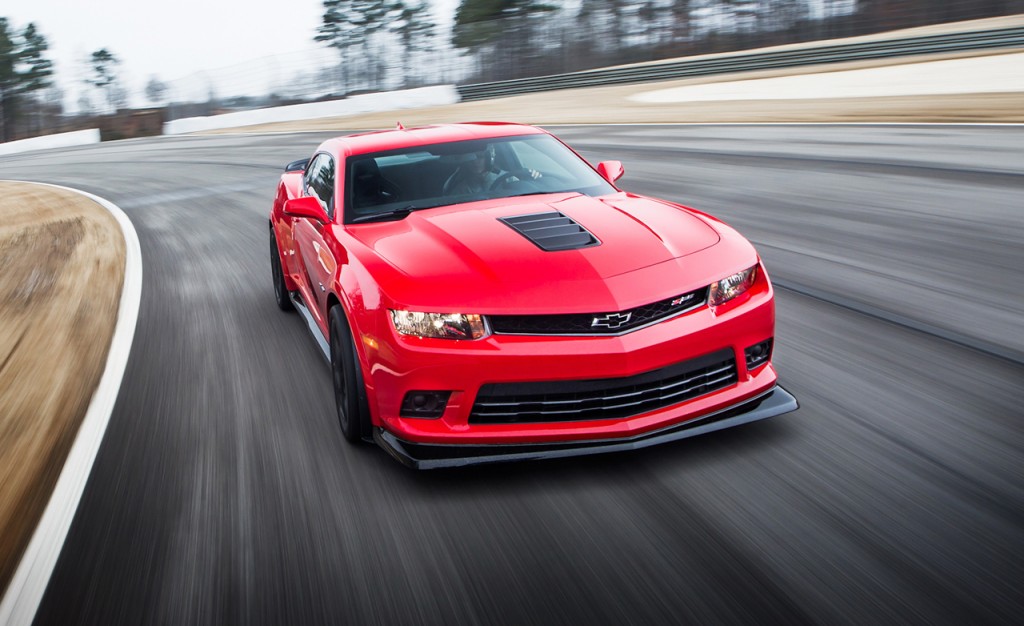 Despite its heft it managed to lap the Nurburgring faster than a Lexus LFA, posting a blistering 7:37. New for 2017, the Camaro has undergone a proper weight reduction scheme, making the Camaro ZL1 233lbs lighter than the old SS. It also features Chevrolet’s new 6.2L LT1 V8 producing 455hp and an equal measure of torque. I can personally attest to the fact that this motor is a beast. This gives the Camaro enough grunt to get it to 60mph in just four seconds. The big question is then; can the new, lighter Camaro ZL1 compete with its Z/28 cousin around the ring’? Chevrolet is now trying to find out!