Chances are you’ve heard of the Nurburgring. It’s the most famous racetrack in the world by a standing-mile and it’s been the scene of incredible victories, breath-taking laps records and it has tragically taken more than 200 lives. During the Niki Lauda era of Formula 1, it was dubbed ‘the Green Hell’ and was eventually banned from F1 for good for being too dangerous. Everything has a beginning. The Nurburgring started construction in 1925 and was finally completed in 1927. From that point until now it’s been open to the public as a toll road, with the exception of World War II when all racing was put on hold. Check out these extraordinary original photographs of the track being built. 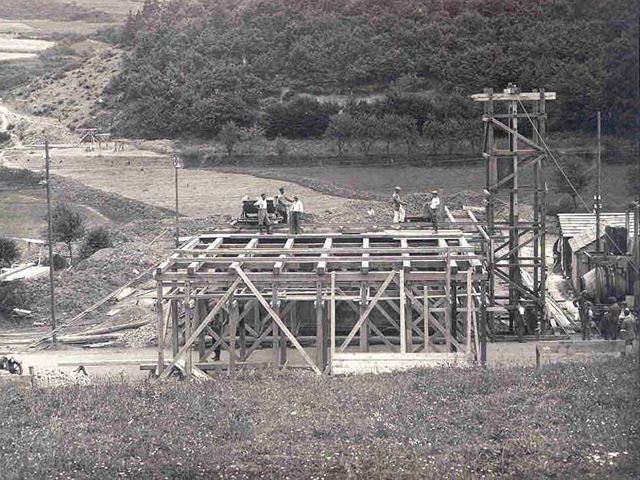 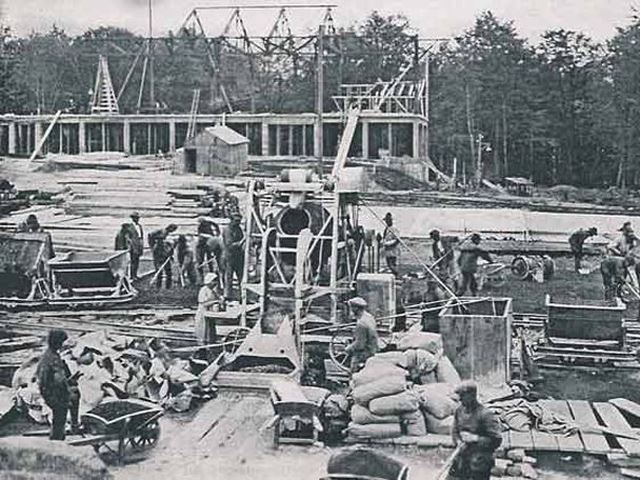 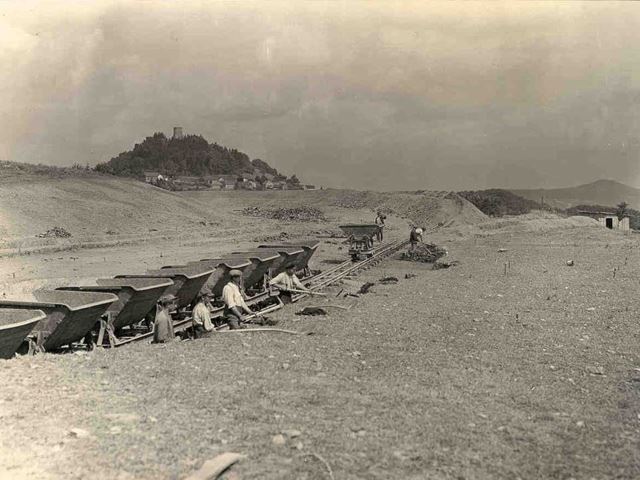 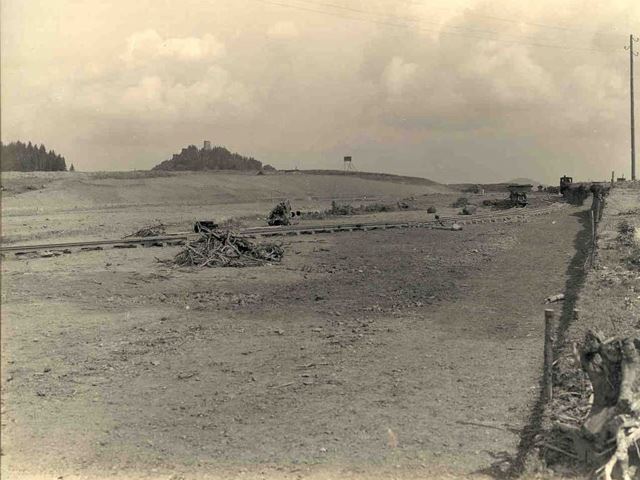 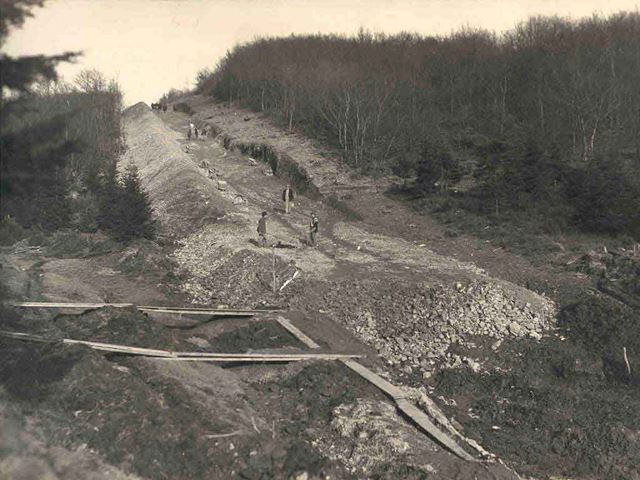 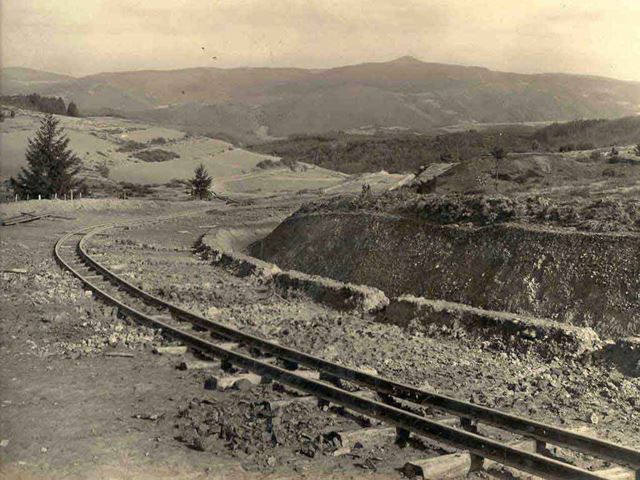 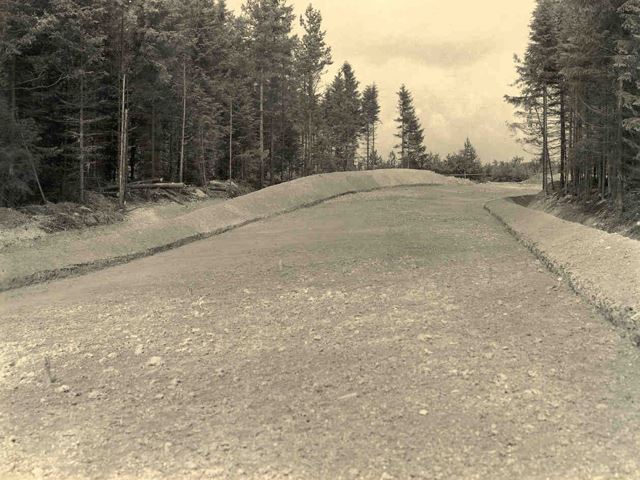 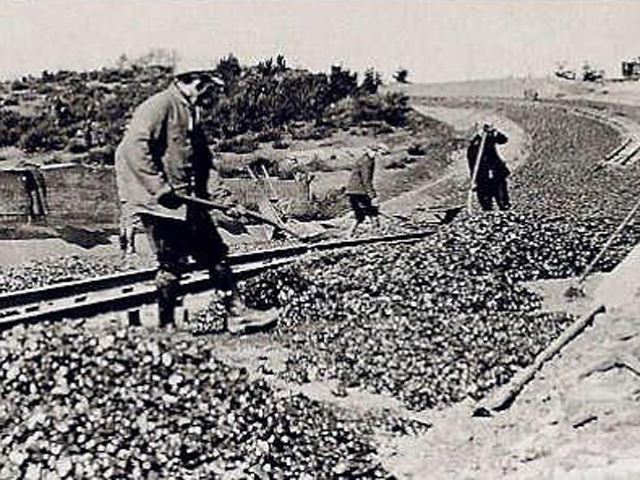 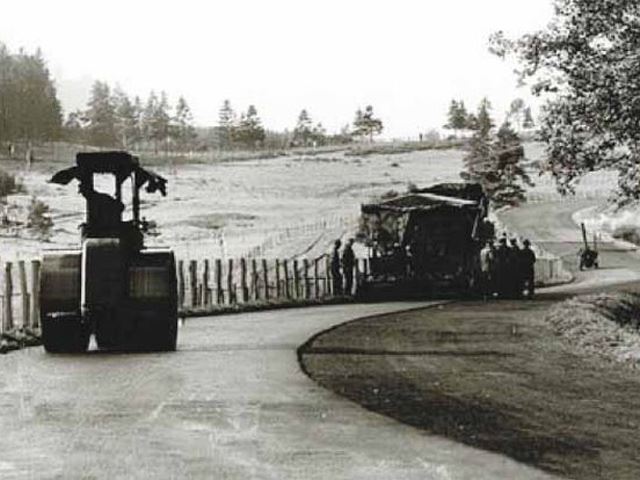