It doesn’t involve ridiculous engine swaps, wide-body kits or even turning a single bolt: he does it with cardboard. The project known as “Slapdash Supercars”, involves going up to strangers cars and adding hood scoops, wings, side skirts, you name it. Why does he do it?
In an interview with Vice, he explained that he feels that modern automobiles lack any sort of individuality and self-expression. He explained that for “some reason you see that things as ordinary as cars are getting personalized less and less, while it could be a strange but great form of self-expression. I thought I’d do people a favor by giving them a custom-made supercar.”
Here’s the question then; would you appreciate waking up in the morning, to find your family sedan covered with a faux-cardboard body kit? I’ll be honest; the thought of somebody else touching my car at night is enough to give me chills. 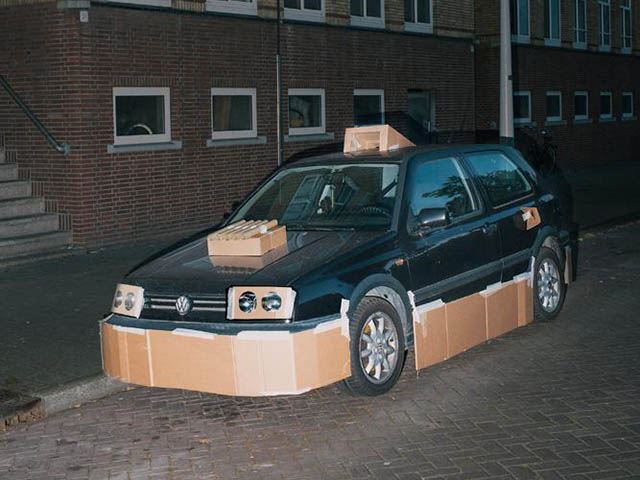 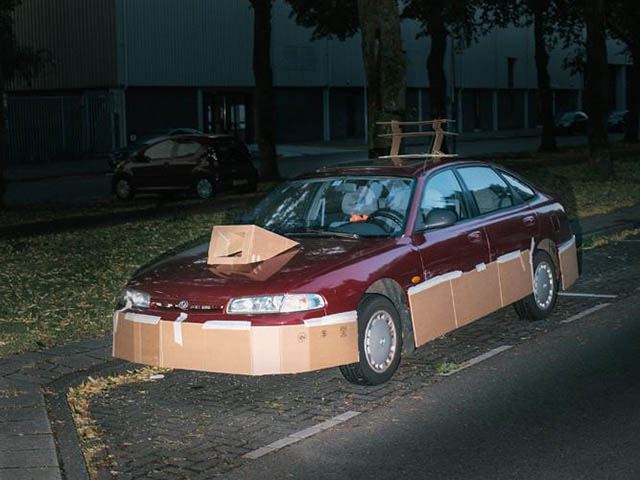 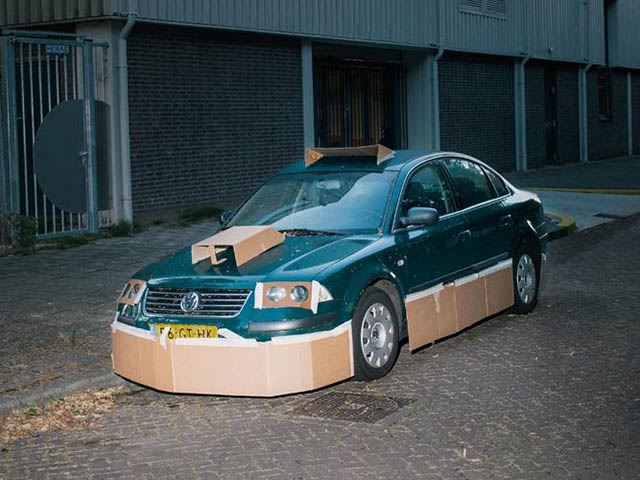 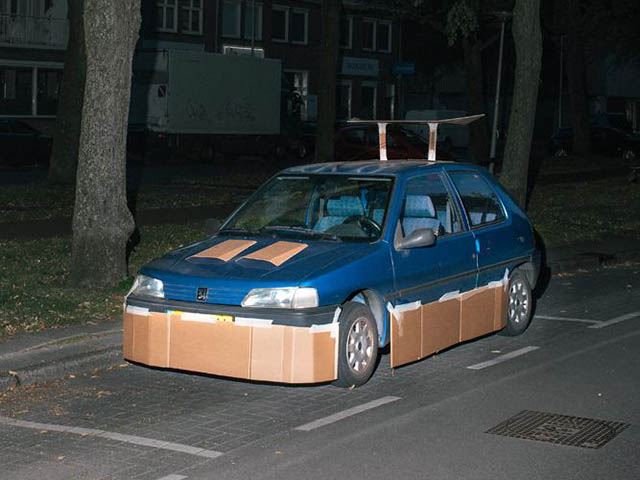 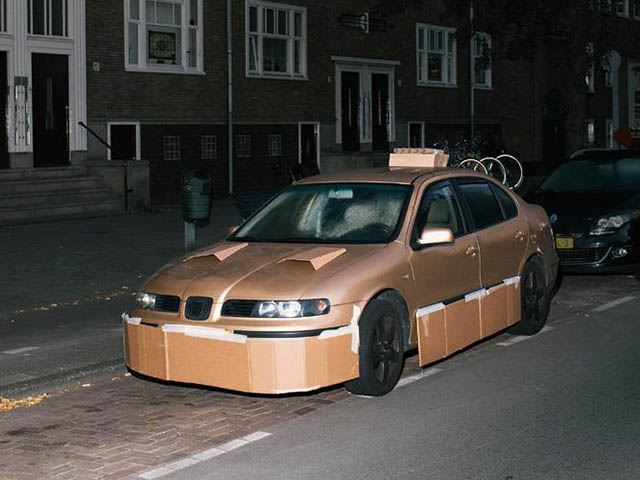 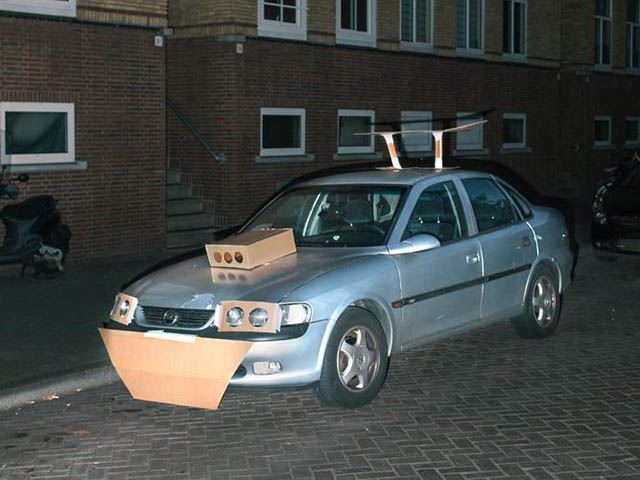 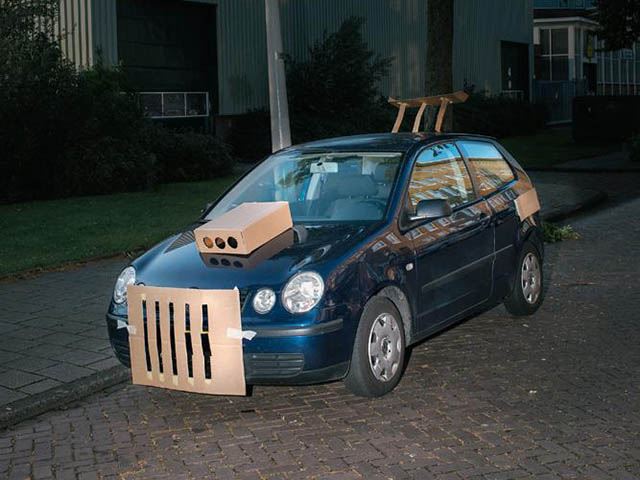