A little while ago, Bugatti released the Vision Gran Turismo Concept, which served as our first glimpse of what the Veyron’s successor may look like. Like any highly anticipated car, we’ve seen countless renderings, though spy shots of this mystical creature strolling around have finally made their way onto the internet.
.
It appears to have a production ready body, though missing any sort of a paint finish. It’s also wearing tail lights that look like they were taken off the shelf at an autoparts store, though it’s highly unlikely they’ll look anything like that when production begins.
.
Rumour has it that the new Bugatti Chiron which is set to be unveiled come next March, will come packing the W16 from the Veyron with a hybrid drivetrain and likely several turbo resulting in 1,500hp and 1,100 lb-ft.

A ridiculous top speed of 286mph has been targeted along with a 0-60 time of 2.3 seconds making it, like the Veyron, the fastest production car on the planet. 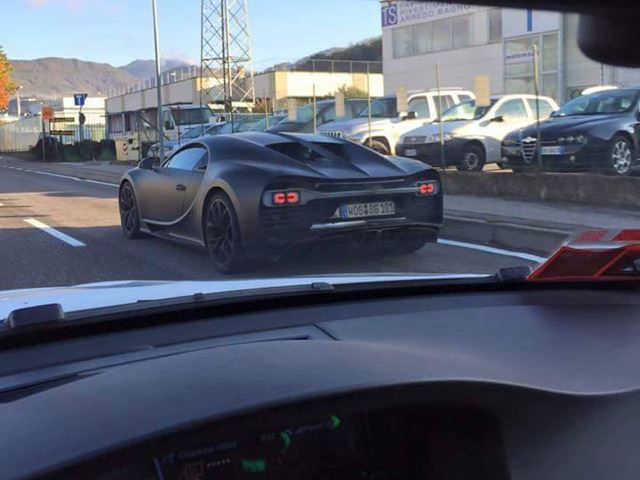 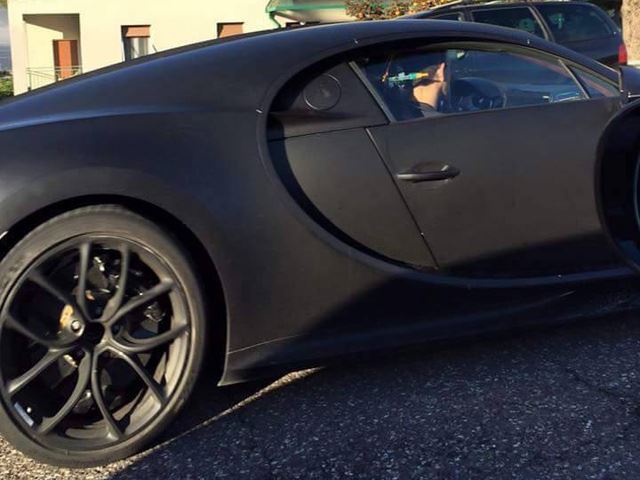 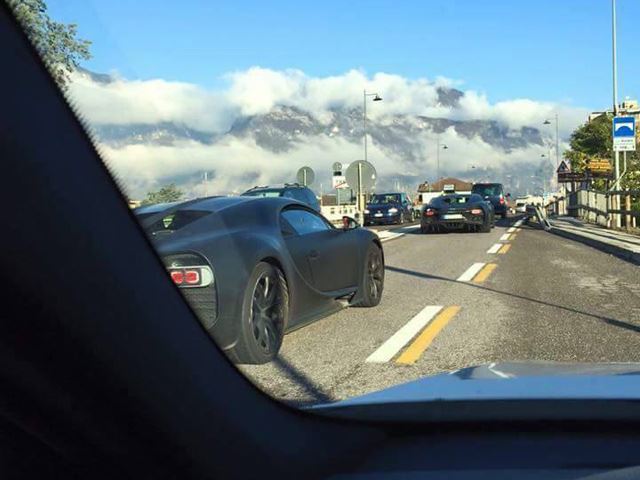 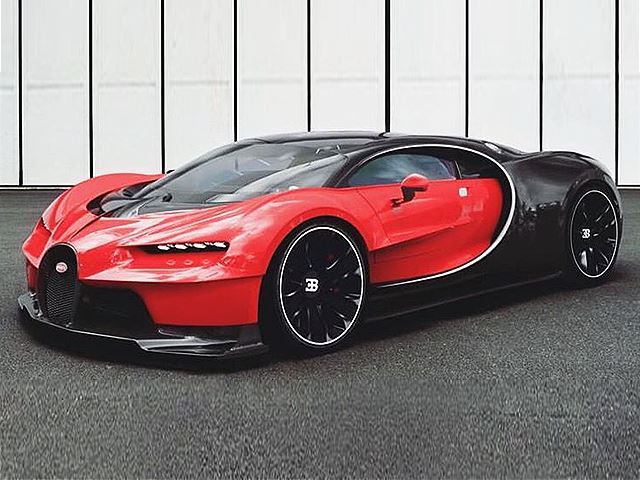