The internet has been a flood of video demonstrating the Tesla Model S autopilot capabilities ever since the feature was released. We know that the car is perfectly happy cruising on the highway for hours without driver intervention, and it is even capable of lightning fast emergency braking. What we didn’t know however, is that the system also keeps a record of every single time human intervention was needed. That means that every time you tug on the wheel of the Model S, it will remember, and try to improve the next time Tesla Model S Autopilot finds itself in a similar situation.

Many Model S owners mentioned that the car had a habit of wanting to take exit off ramps while cruising on the highway, but they soon discovered that the more often that route was taken, the more acquainted the car would become with it, and it would require less and less intervention each time. Therefore the more you use the car, the more familiar it will be come with your area and your route, and the better the system becomes. I’ve said it before and I’ll say it again: the future is here Tesla Model S Autopilot! 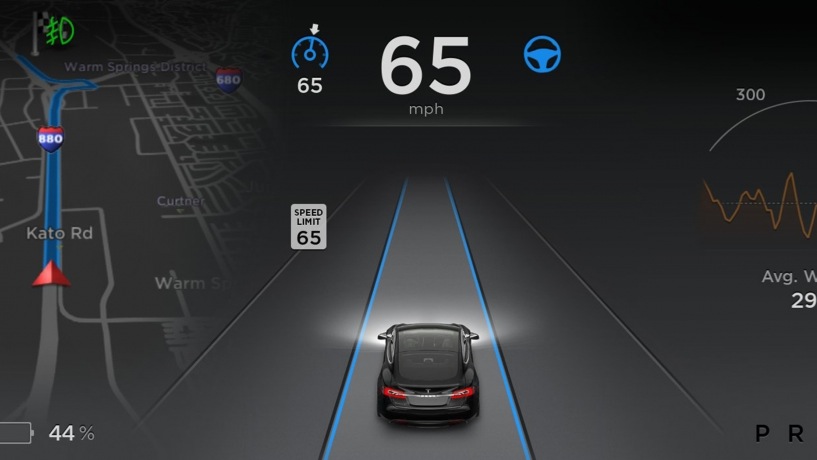