In 2005, Bugatti shocked with world with its 267.7mph Veyron. Ten years later, that record still hasn’t been beaten, and it likely won’t be until they release their next car, the Bugatti Chiron.

What was equally shocking was the price – $1 million dollars a car. Since then, we’ve seen loads of million dollar automobiles with ludicrous top speeds, so expectations are extremely high for their next car.

Unwilling to be out shined by the Koenigsegg One:1, Hennessey Venom GT and the infamous ‘holy trinity’, made up of the Ferrari LaFerrari, Porsche 918 and the Mclaren P1, the next Bugatti Chiron promises to be faster and more expensive than ever. How much faster? Nobody really knows, however most sources agree that it’ll produce well over 1400hp and top out at well over 270mph.

The price? A mere $2.4 million dollars. What’s even more incredible, is that despite not actually knowing the final powertrain details, or even what it looks like, the first 100 have already sold 100 Bugatti Chirons. Fancy reserving one of your own? Gather up $200,000 – that’s how much you’ll need as an initial deposit. No word on when it’ll ship, but it’s rumored that the to be ready for the 2017 model year. 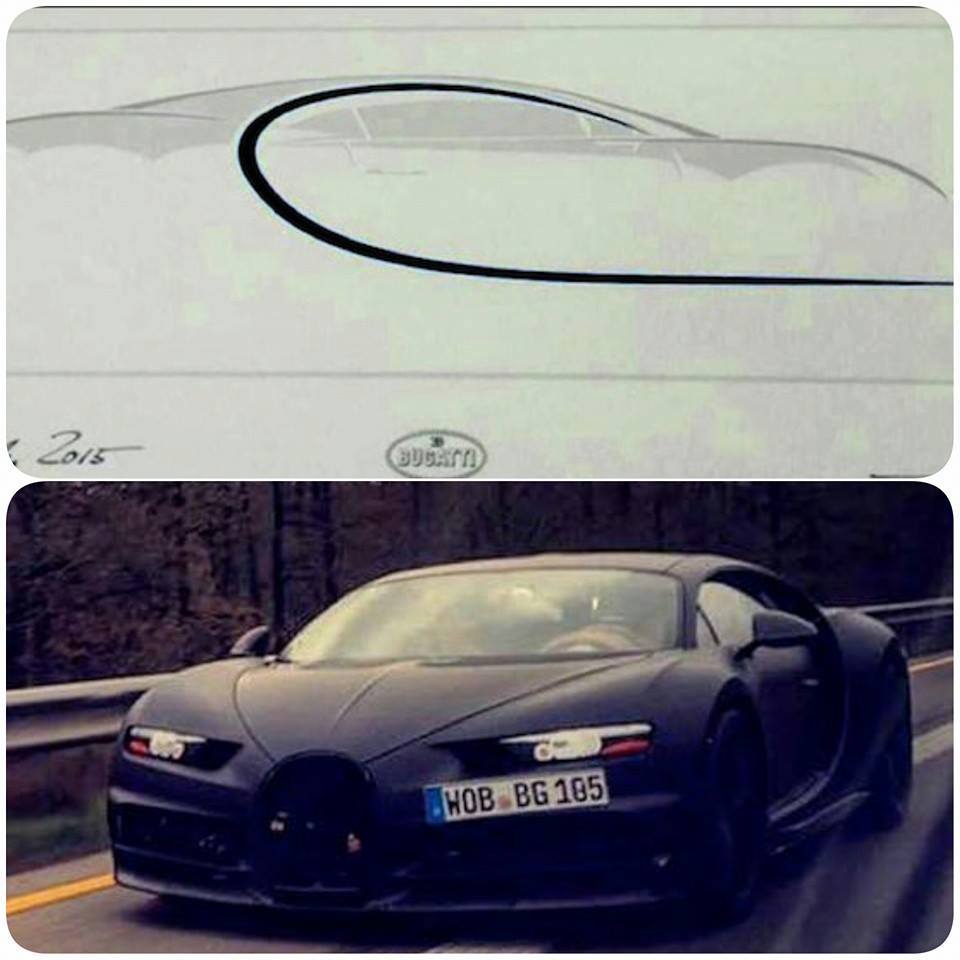