Not Official Reports say Justin Bieber crash into a Mercedes while going at high speed. He was found on serious conditions and had to be rushed to the hospital.

According to paramedics on the scene, the pop star was found unconscious, with several cuts in his body and head.

He was taken to LA’s Cedars-Sinai Medical Center. After further examination it seems that the singer was not wearing a seat belt during the crash.

Photos from the incident come from an unknown Chinese reporter.

While Bieber does have a history of vehicular wrecks, we’re certain that this one is among his most perilous yet.
The severity of his condition is yet to be confirmed, we can only wait and hope he’s okay.

Also Sung Kang posted in his official site about it: 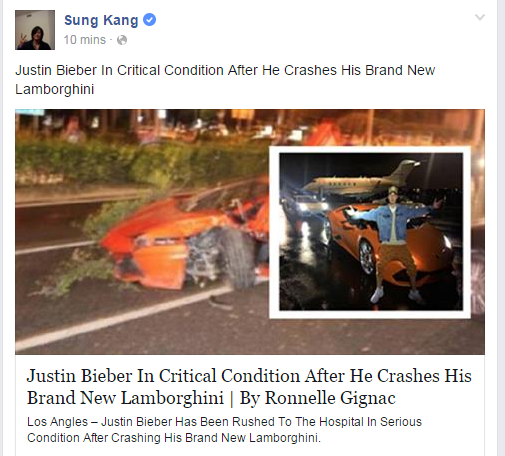 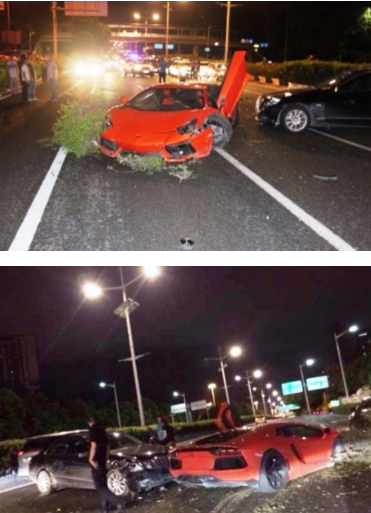 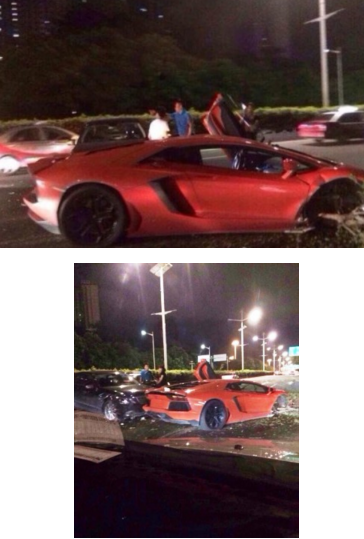 We’re not sure 100% about this rumor but hope the pop start is fine and healthy.