Formula One legend Michael Schumacher was severely injured in a tragic accident the December 29th of 2013, in a skiing incident while he was vacationing at his villa in Mirabel.

Following the incident, he was put under intensive care, and even went into induced coma.

“He manages to make a couple of steps. And he can also raise an arm” said German magazine Bunte on their most recent issue.
Long term manager Sabine Kehm said this about the magazine`s claims:”Unfortunately we are forced by a recent press report to clarify that the assertion that Michael could move again is not true.”
We can only wait as more information about this is confirmed, and hope Schumacher is getting better. 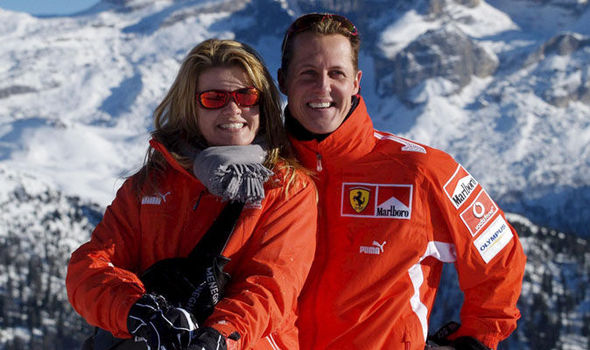