Bumblebee and Optimus Prime are up for auction.

Both iconic film vehicles are up for auction at Barrett-Jackson, the 92 Peterbilt 379 which is Optimus Prime from the Transformers saga, and Michael Bay’s own 67 Chevrolet Camaro SS which is Bumblebee will be available for the bidders to get.
Both will be sold with a certificate of authenticity, and while we don’t know the starting price yet, we imagine it to be quite high.

Fans of the Transformers movies will get a chance to buy both Bumblebee and Optimus Prime as functional vehicles. The Camaro SS reportedly comes with an LS3 Gm engine and a six speed manual gearbox. Although, the Optimus Prime truck is not road legal.
What do you think will happen? How much will these two icons sell for?
Tell us your opinion in the comments below. 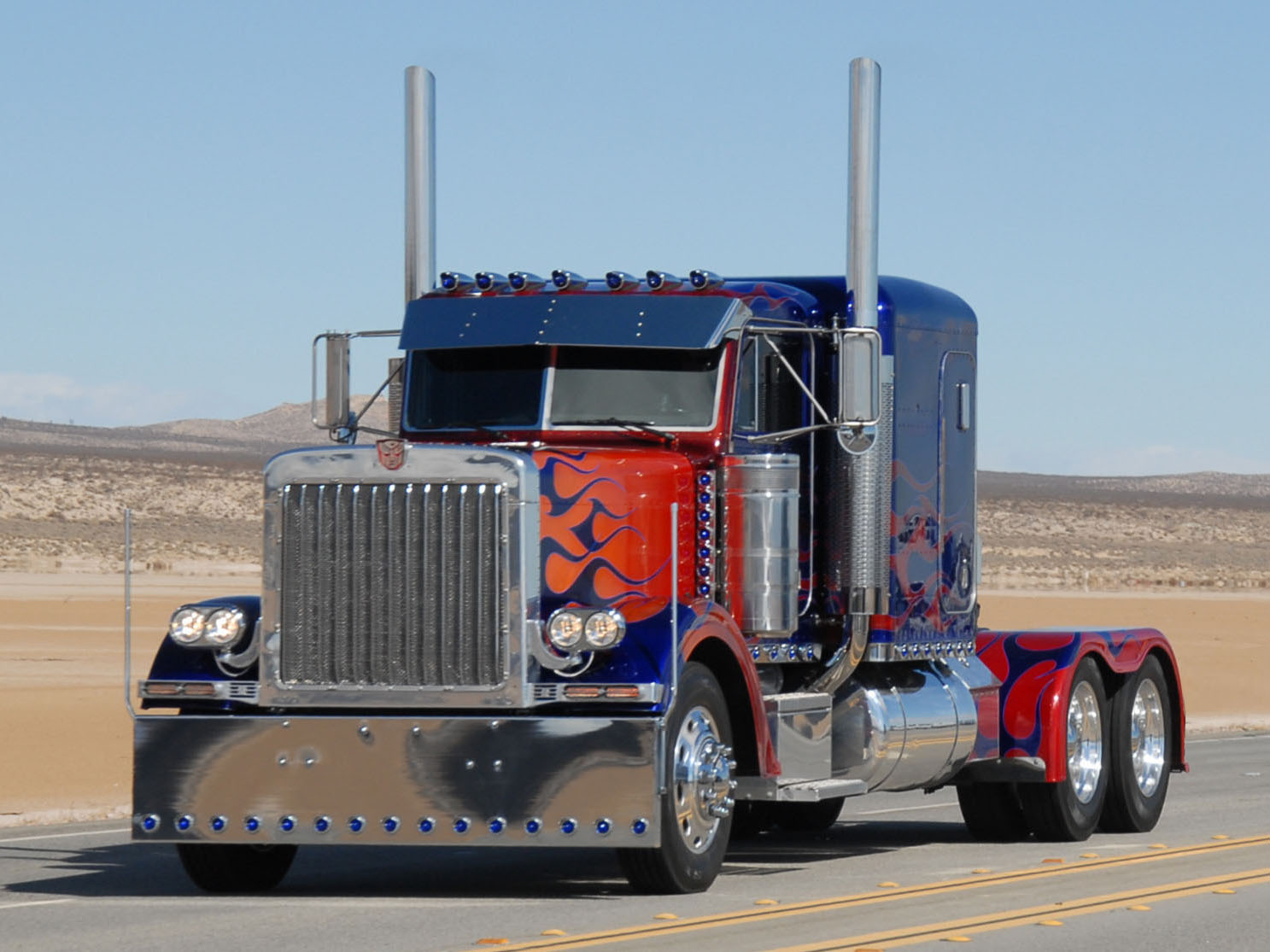 Two Transformers race down Rosamond Boulevard followed by a camera car during a film shoot here Feb. 28, 2007. This shoot marks the second and final round of filming for the upcoming “Transformers” movie. (Photo by 1st Lt. Brad Kimberly)