Do you remember the Taurus SHO V6 engine? If the name sounds familiar you probably read about it as it was featured in Engine of the Week. 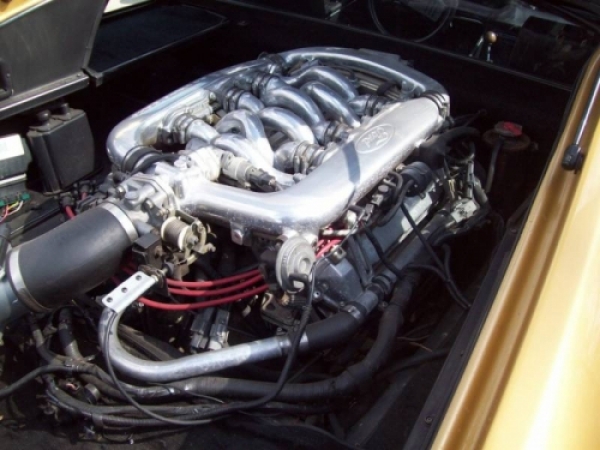 But wait, why would someone swap out the Twin Turbo flat-plane V8 for a V6?

Well, this car is a 1980 model, meaning it actually came with an inline four cylinder from the factory, later cars did feature the 3.5 liter flat-plane V8.

So, with an underpowered early model classic such as this, the SHO V6 was perfectly suited for the job.

Here you can listen to it.

And here is a small walk-around of the car.