What are the fastest Corvettes from before the year 2000?

Undoubtedly, the Chevrolet Corvette is the quintessential American sports car, with possibly the richest history of any American Car, to this day, the current C7 generation continues to uphold the old, front-engine/rear-wheel-drive with a big V8 adage.

Well, we have compiled a small list, from newest to oldest of the pre-2000 fastest Corvettes.

This Corvette was Chevrolet’s way to say goodbye to the C4 generation, with this special Grand Sport edition, featuring “Admiral Blue Metallic” as its only color scheme, and a 30 horsepower increase over the regular Corvette. 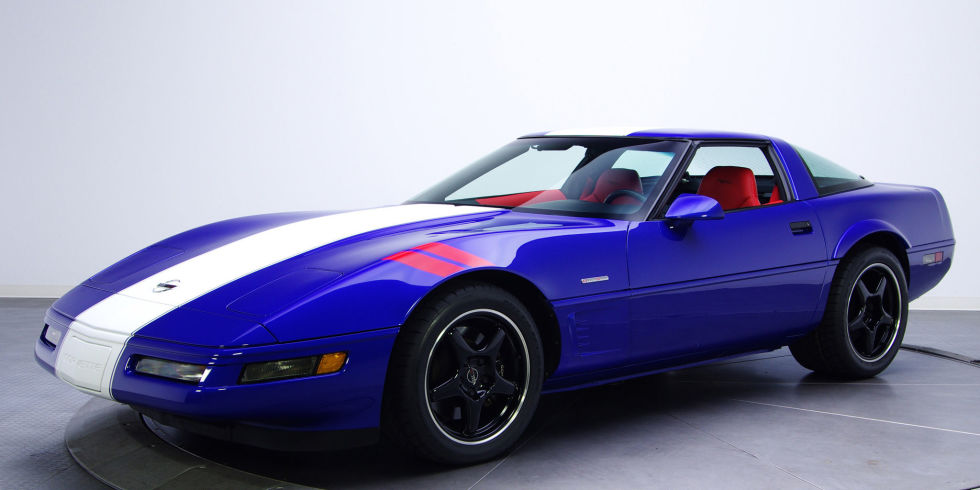 Taking a different approach to its engineering, the ’93 ZR-1 is among the fastest Corvettes ever, it had 375 Horsepower, courtesy of an all-aluminum LT5 V8, with Lotus-developed suspension and being capable of 0 to 60 in just over 4 seconds. A top speed nearing 180 Mph completed the package. Almost 7000 were build between 1990 and 1995.

While not as powerful as its predecessors, this 370 hp Corvette marked the start of the now well known ZR-1 name and badge. 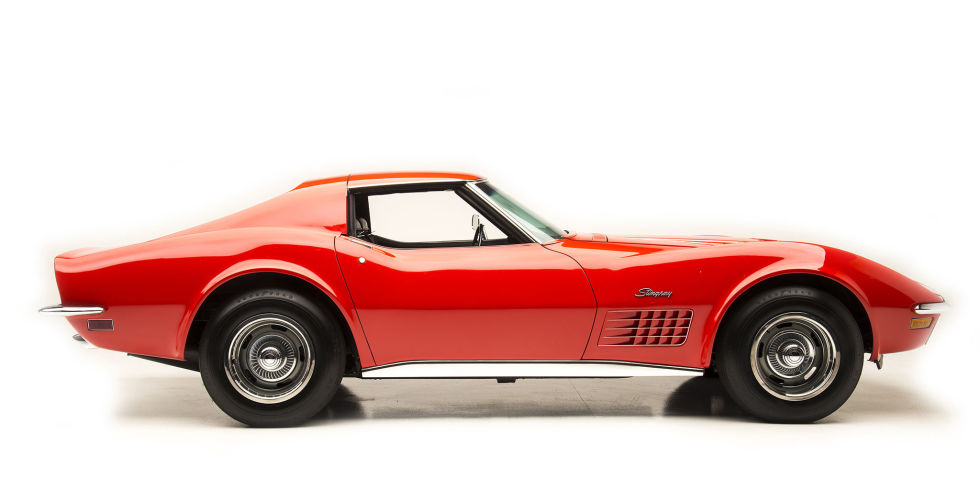 Claimed to produce “only” 435 Hp, the L88 Corvette actually produced around 570 horsepower, and could run an eleven second quarter mile, courtesy of its 7 liter V8. Only 216 were ever made. It’s considered to be one of the fastest Corvettes of its era. 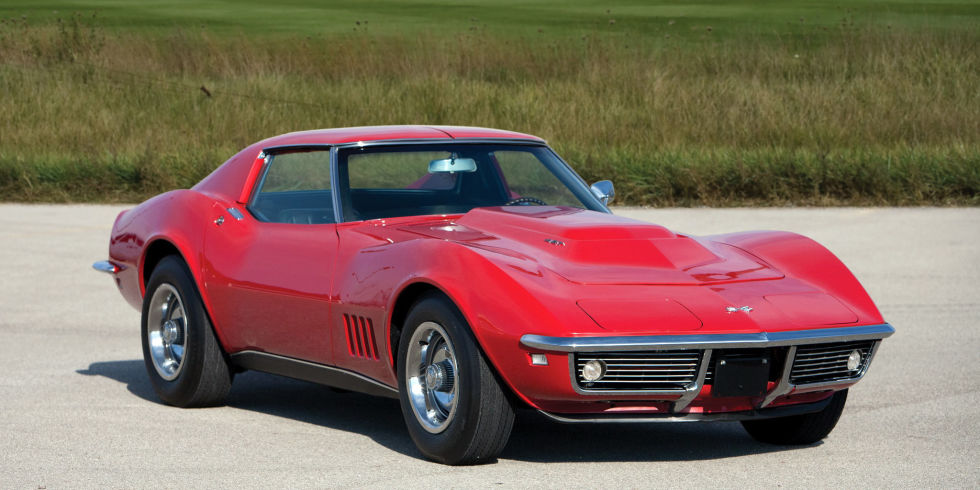 “You must remember that cast-iron is very heavy, and by removing thirty cubic inches of it, we have made a significant reduction in weight.” Said one Chevrolet employee, and thus the 427 Stingray was born, sporting the legendary 7 liter V8. 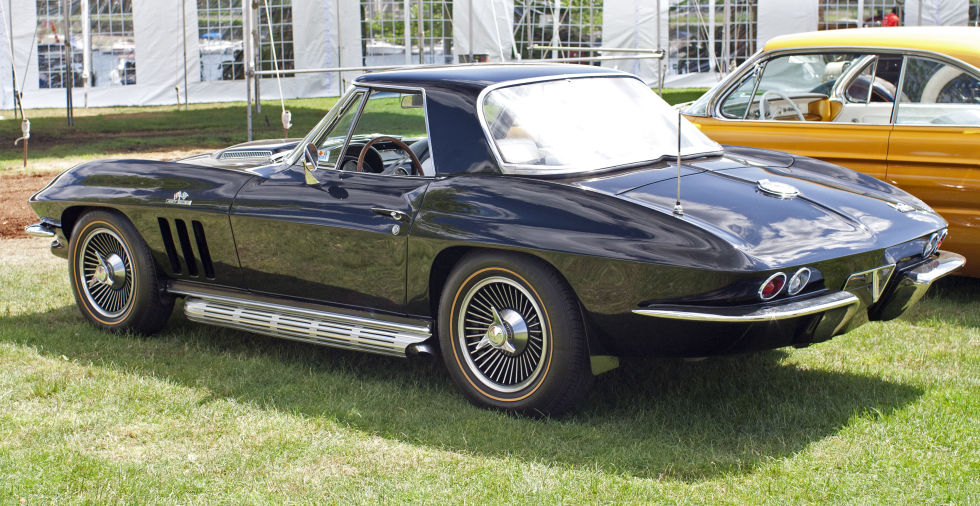 During 1963, Chevrolet worked on a top secret Corvette Le Mans race car. After failing to obtain FIA recognition, the Le Mans project was scrapped. Only five were ever built, and they can fetch up to $8 million dollars. 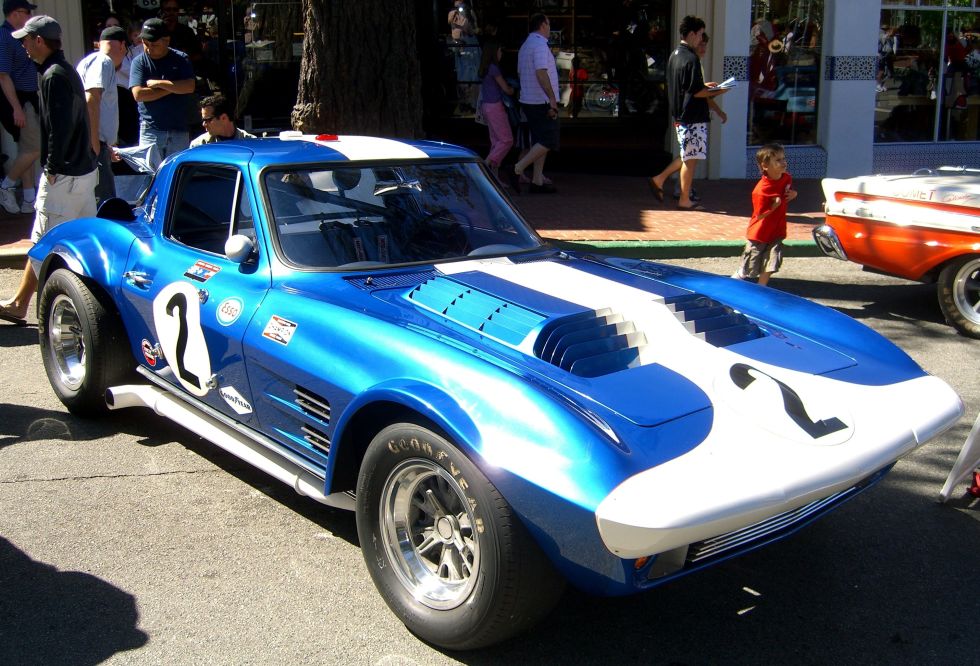 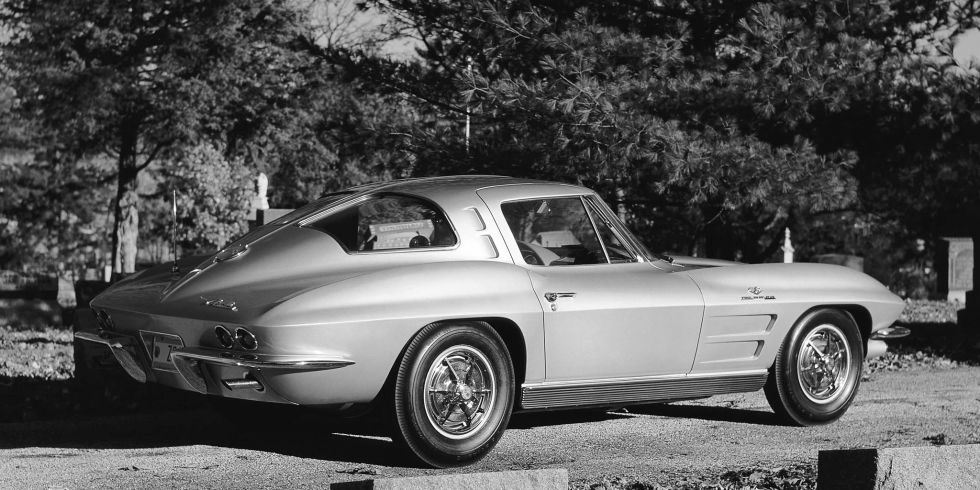