Powered by two Rolls Royce jet engines,this Drag monster Ferrari Enzo might be the fastest Ferrari ever made.
Even though it’s not an Enzo,the looks and the speed and the power is there.So we can say that this is an Enzo on steroids.The two Rolls Royce jet engines,push the car to a top speed of 625 km/h,295 more than the original Enzo.The cost to build it was around $69.000,and at one point money got so tight,that the owner had to sell his Corvette.

It might not have the comfort and the air condition and the luxury that a real normal Ferrari offers,but its speed makes up for all of that.This car is a work of Rayan McQueen,a Canadian who has no experience for the project at all.Anyway after five years the car is done.and its shown in auto shows all around the states. 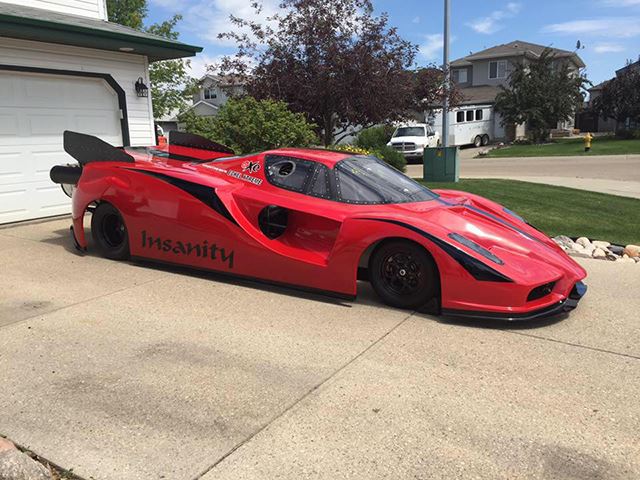 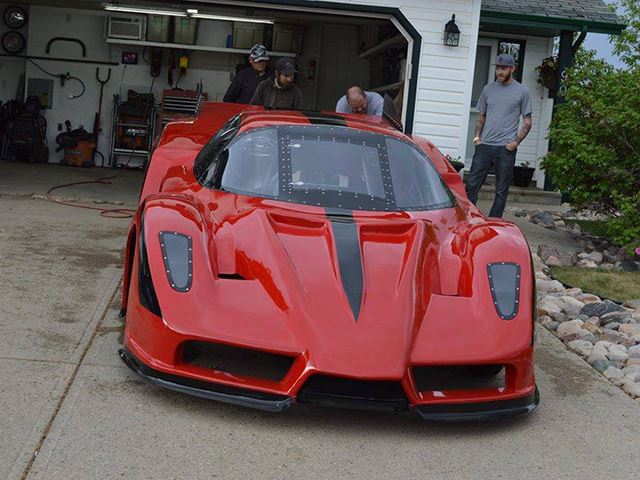 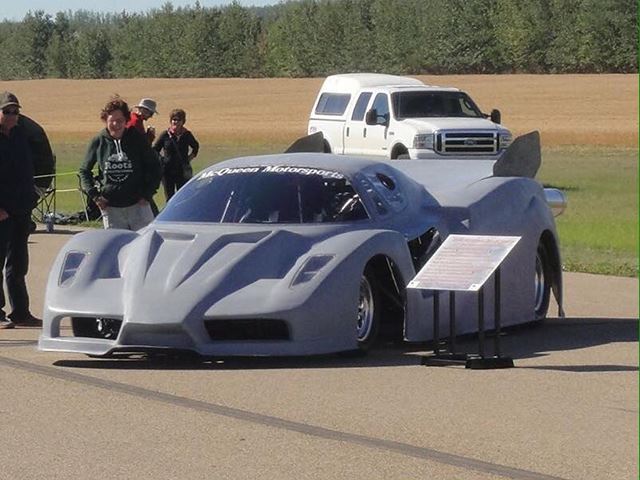 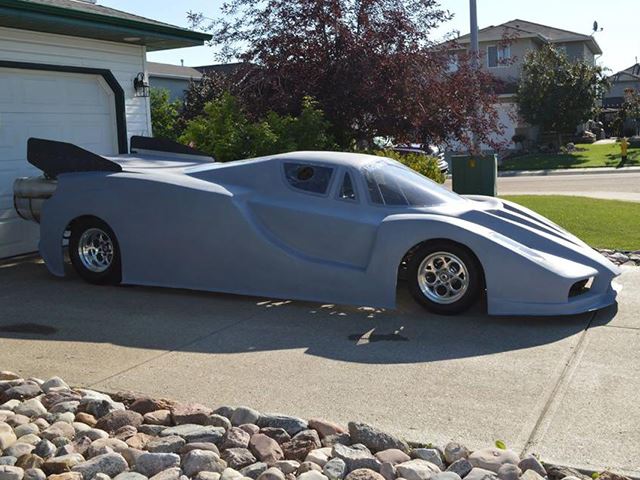 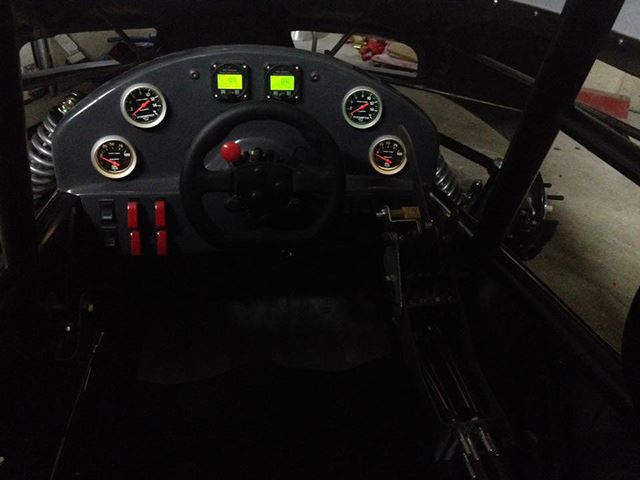 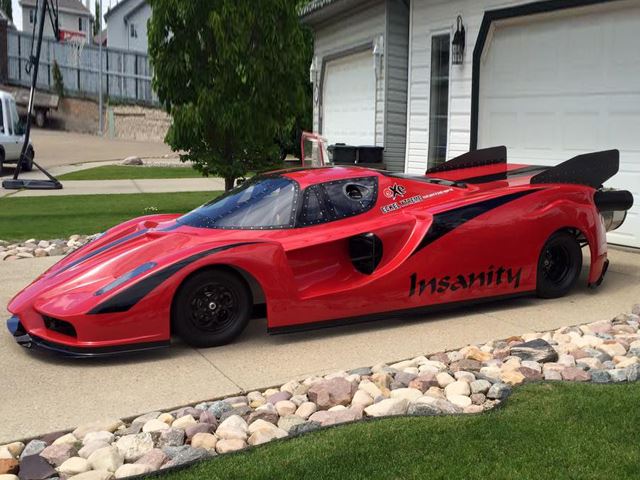 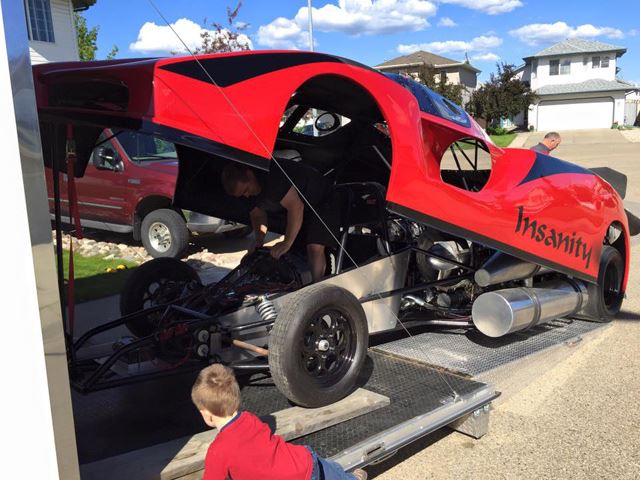 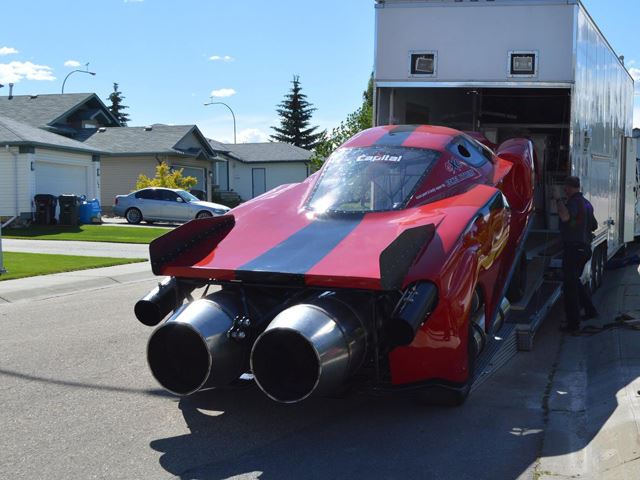