By focusing a lot on the new cars presetented at 2015 Geneva Motor Show, we really forget to take a look on a few classics that have been exposed there. We forget about these legends, that are maybe older than we are but look newer than we look. Weird a bit, not?
But, anyway, these are a few of the most special classics found at G.I.M.S 2015! 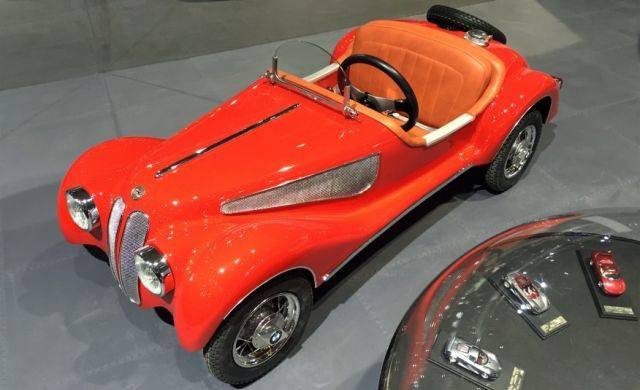 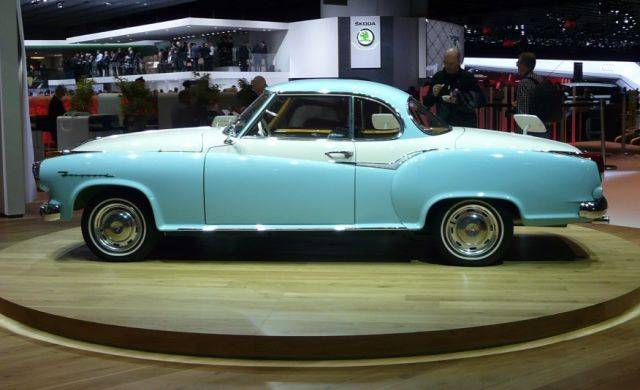 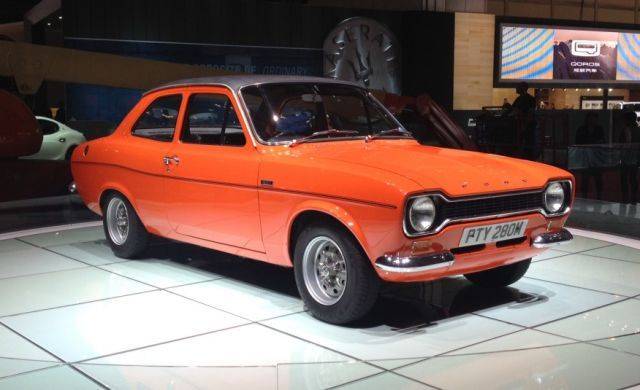 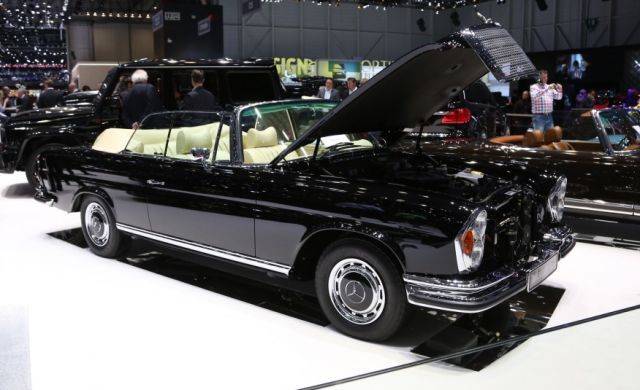 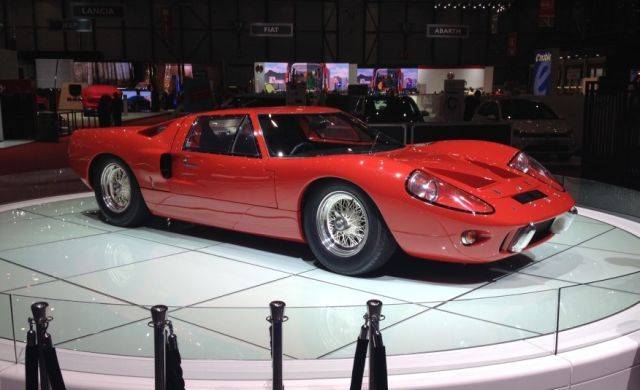 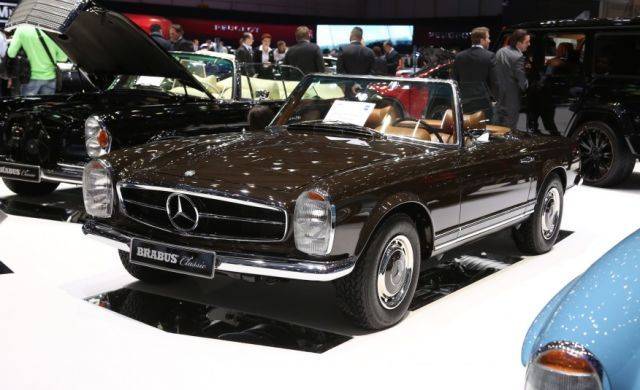 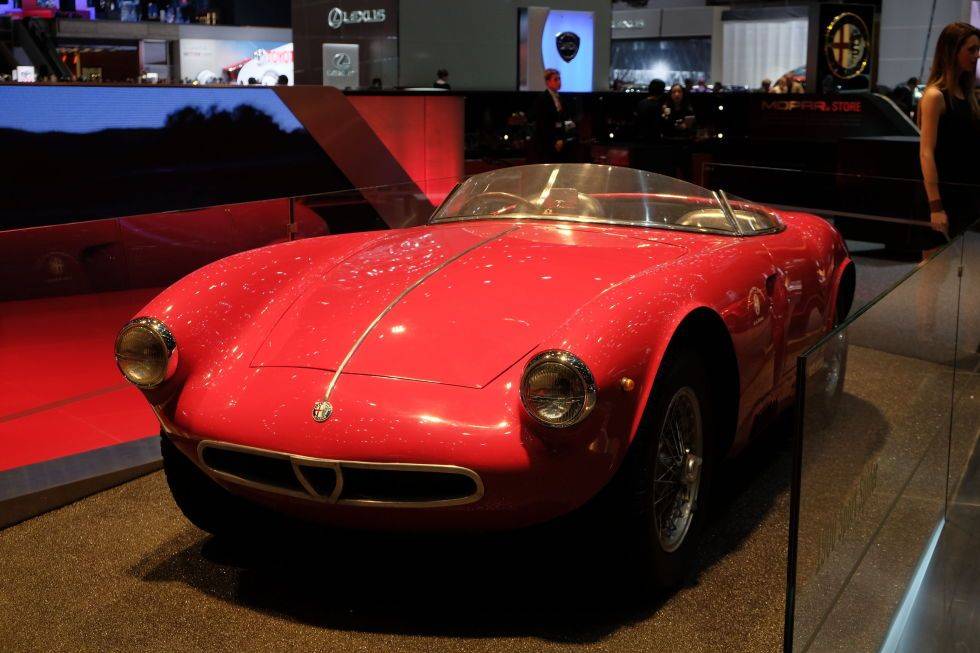 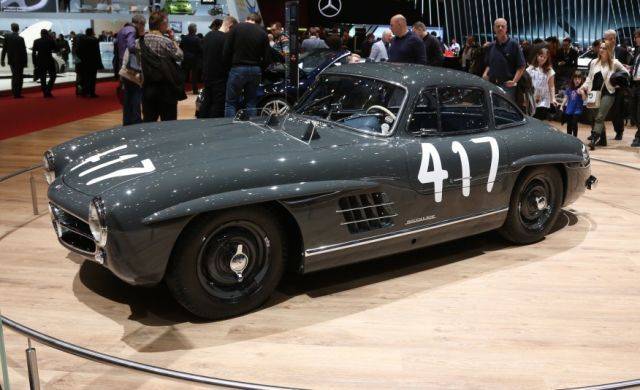 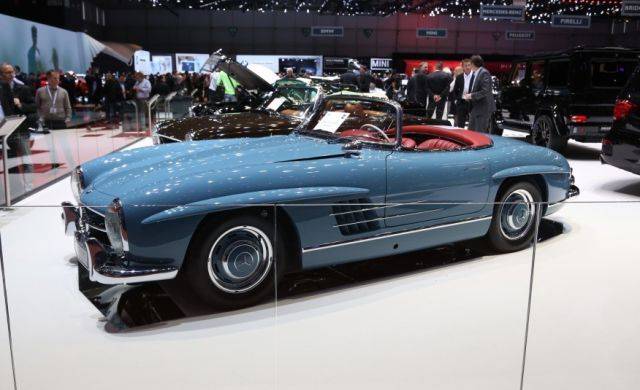 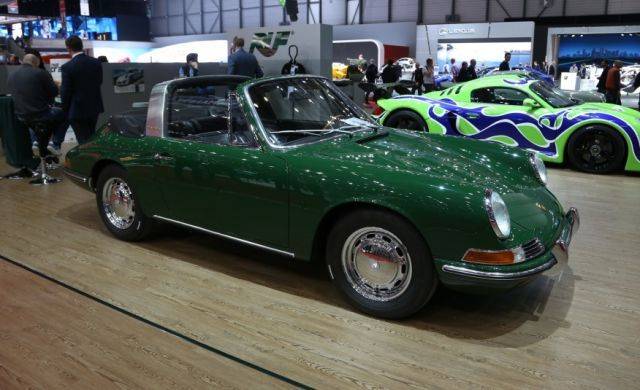