The BMW X2 concept made its world debut at the Paris Motor Show, and we have to say that it looks a lot different than the models we have seen in spy shots.

The X2 seats in 21 inch alloy wheels wrapped in chunky tread tires. The car also uses laser light technology, and BMW has also made the lights in an “L” shape which they now take a more fluid form.

Despite the changes in the looks, BMW might use the same power trains as in the X1, which means a 2.0-liter turbocharged inline four-cylinder engine will be mounted on the car, and the engine is expected to produce around 228 horsepower. Judging from the looks of the BMW X2 concept, some parts of the exterior will most likely be taken off for the production car, which will likely reach global production next year. 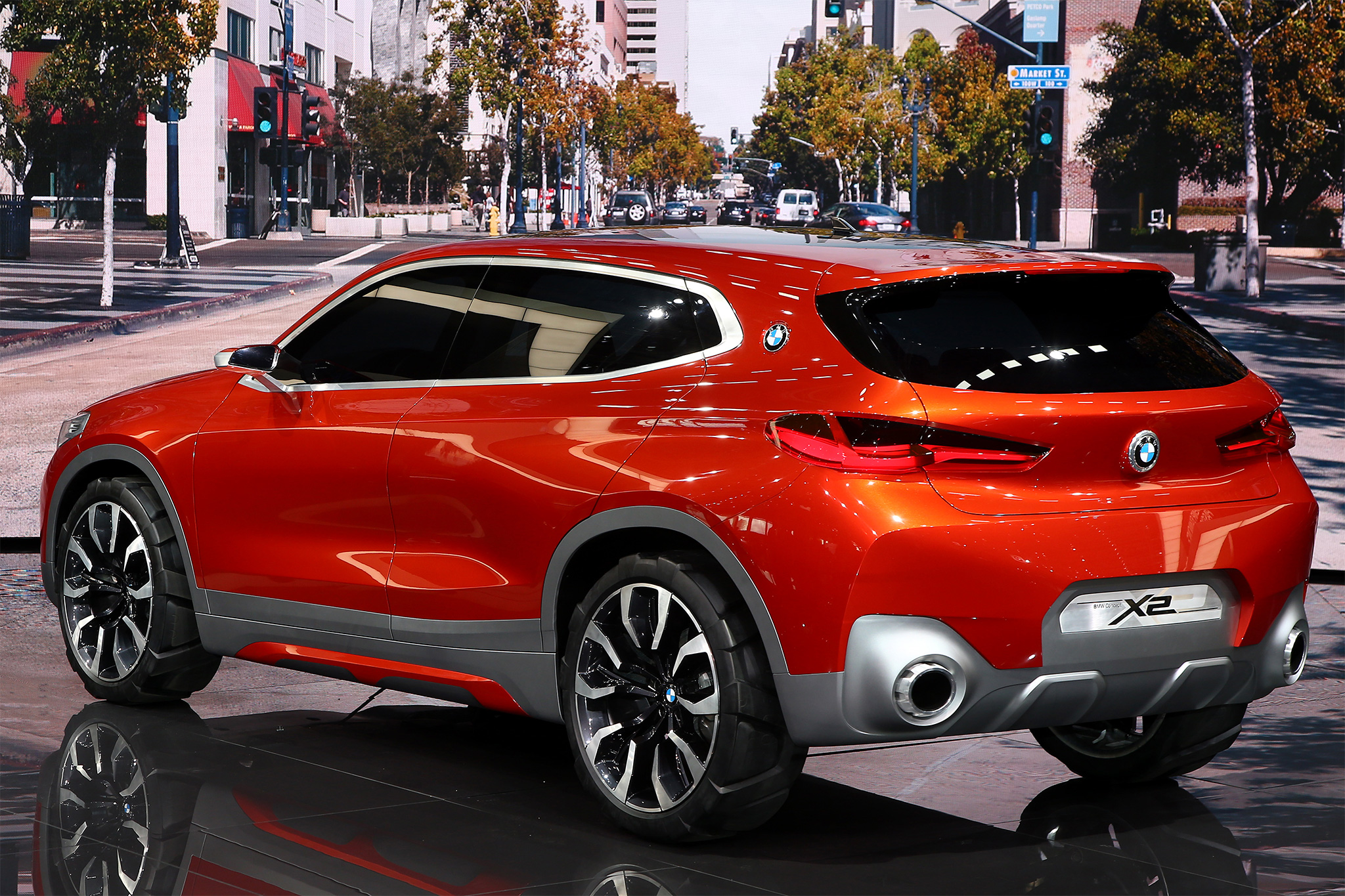