Koenigsegg is on its way of developing its QamFree technology, which for those of you that don’t know, it means that the piston on the engine will work without the help of a camshaft, this is the easiest way to explain it.

A lot of people and analysts were skeptical about this when it first was announced, but it has now
made a huge step towards production. This kind of technology is being developed by FreeValve, which is Swedish research facility billed as Koenigseg’s sister company, and its first client is China-based Qoros. A fully functional version of the cam-less engine destined for production, was displayed recently during the Guangzhou Auto Show. The QamFree engine works by replacing the camshaft with pneumatic-hydraulic-electronic actuators that control valve operation, a process which essentially allows the engine to breathe.

This way, valve duration and lift are more precise than with a rotating camshaft. The 1.6 liter four cylinder engine that will inherit the QamFree technology, will make about 230 horsepower and 236 lb-ft of torque. What’s remarkable about the new technology is that it gives the 1.6 liter engine 47% more power, and 45% more torque than the traditional 1.6 liter equipped with a camshaft, and it also improves fuel efficiency by 15%. Surprisingly, the QamFree engine is cheaper to build, lighter and more compact than a traditional engine, and that’s because it functions without a number of f key components such as a throttle body, a timing gear, a wastegate, and a direct fuel-injection system. Now that a drivable prototype has been built, Qoros will work together with FreeValve to refine this technology and make it better. When the QamFree technology will be ready, it will be presented in one of the yet-unnamed Qoros badged model. Sales will most likely kick off in China, which is the brands biggest market. It’s important to know that the technology isn’t exclusive to Qoros. Koenigsegg will likely put it to use once it’s ready for production, and FreeValve will most likely license it to other automakers too. We’re expecting more news and updates from this kind of technology that promises a lot for the future, that most likely will revolutionize traditional engines as we know them. 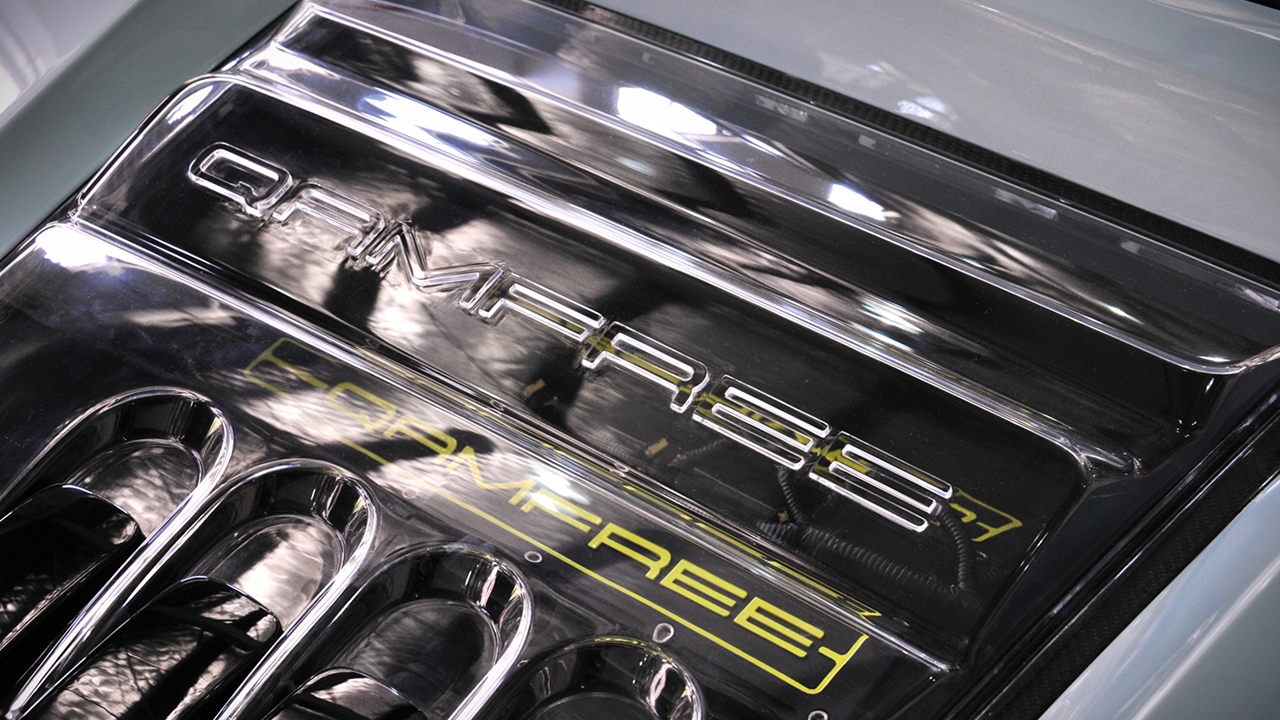