A lot news has spread since the announcement about the mid-engine Corvette, and we’re here to tell you all that we know about the car.

Its pretty interesting how the news about the new Corvette got out. In January 8 2015, the first spy shots of the new Corvette were out and everybody went crazy. In June 27, 2016 some blurry photos of the Vette came out and it was less camouflaged. In August 4, 2016 Detroit News stated that the mid-engine Corvette is code named “Emperor”, and will debut in 2018 as a 2019 model, while the front engine Corvette will debut around 2021.

In September 12, 2016 everything was confirmed, the midengine Corvette is real and its happening. After years of speculation the new Corvette was spotted testing in Michigan. We have seen the ghostly Vette testing in the C7 body, but this was the first time we saw a clear view of a mid-engine model. This model was the one that was going to re-position Chevy’s iconic sportscar, to compete with its European rivals and the Ford GT. It was unclear what the mid-engine Corvette would be, although thoughts were that it would focus more on weight savings and aerodynamics. Speculation about the power source of the car, were between a twin-turbo V6 or a V8 traditional engine. GM also had 10-speed automatic transmission developed with Ford. The mid-engine Corvette was being developed about a decade ago, but due to GM’s bankruptcy in 2009, it got delayed. In September 2015, from the reports and rumors we’ve heard, the new Corvette will have a Tremec-sourced dual-clutch transmission. Here’s how the story goes: Tremec bought Belgian supplier Hoerbiger Drivetrain Mechatronics four years ago, to acquire its expertise instead of developing the technology in-house. The results are the 7-speed TR-7007, and TR-9007 transmissions. The TR-9007 is rated for 664 pound-feet of torque, suggesting big power from whatever engine the car might have. Rumors also state that there won’t be a manual transmission, putting the C8 out from the clutch pedal world. 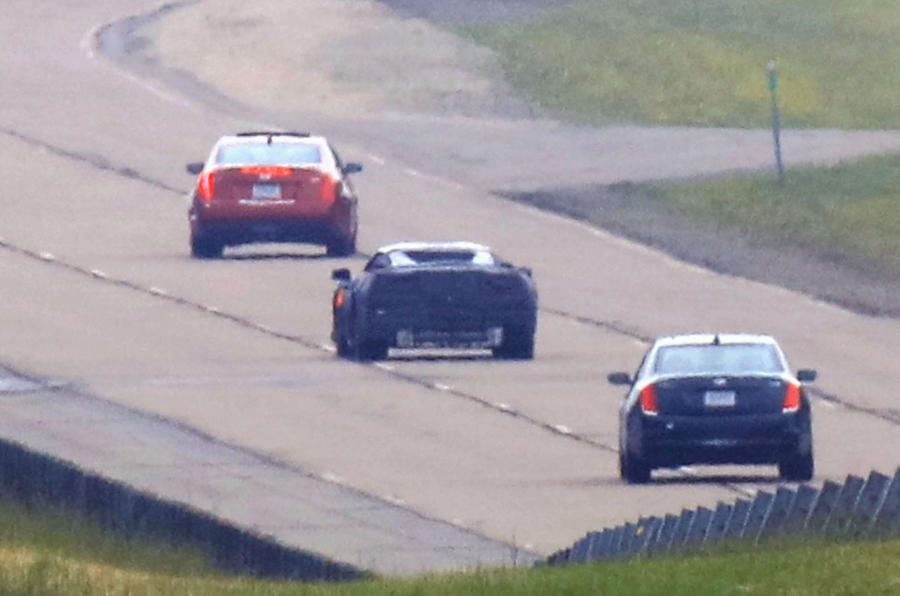 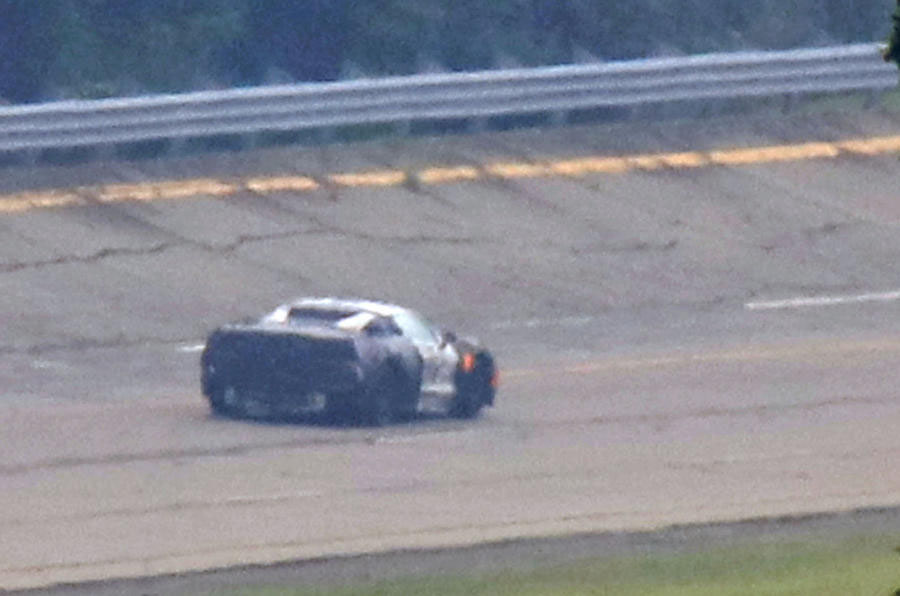 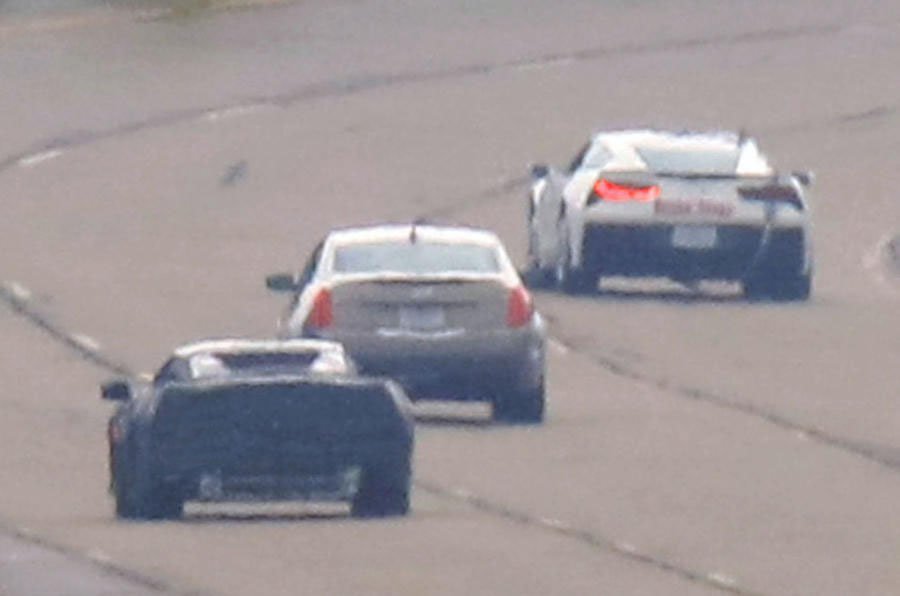