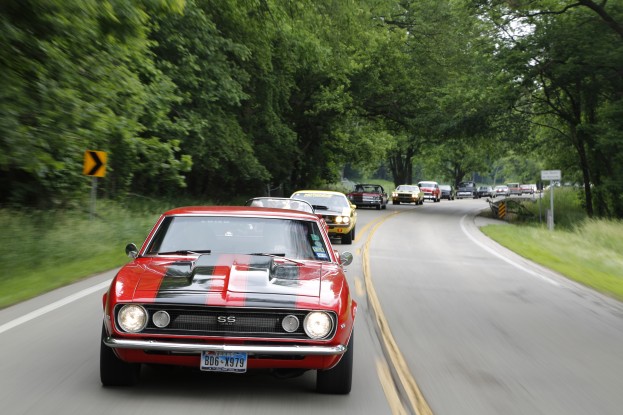 Now it’s time to reveal the top 10 most popular cars on Power Tour 2014.More than 5000 cars participating in 2014’s event this famous tour came up with some popular cars just to satisfy our automobile taste.As Freiburger says ‘’We live the Cliché’’ sure that we find that the most popular car in this amazing list is a red ’69 Camaro.This list includes a Bel Air,Chevelle,Challenger and some other American muscles.We also expected a late model Corvette to be included in this list top ten list since Corvettes especially the C6’s were everywhere,including here the dragstrips @ZMAX & Summit Motorsports Park in Norwalk,Ohio!
Anyways here is the list with the most wanted participants: 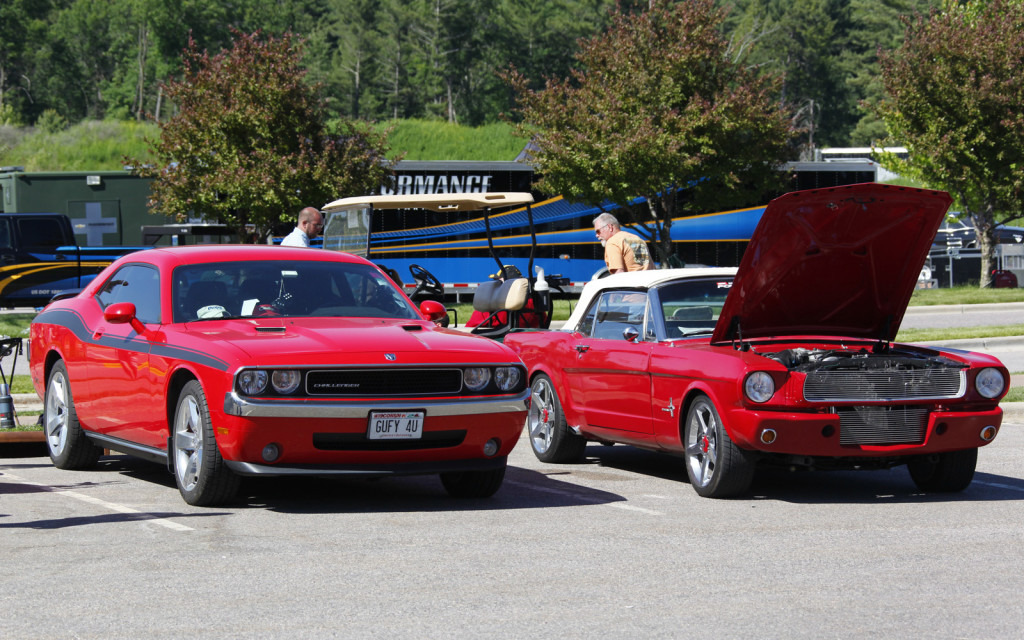 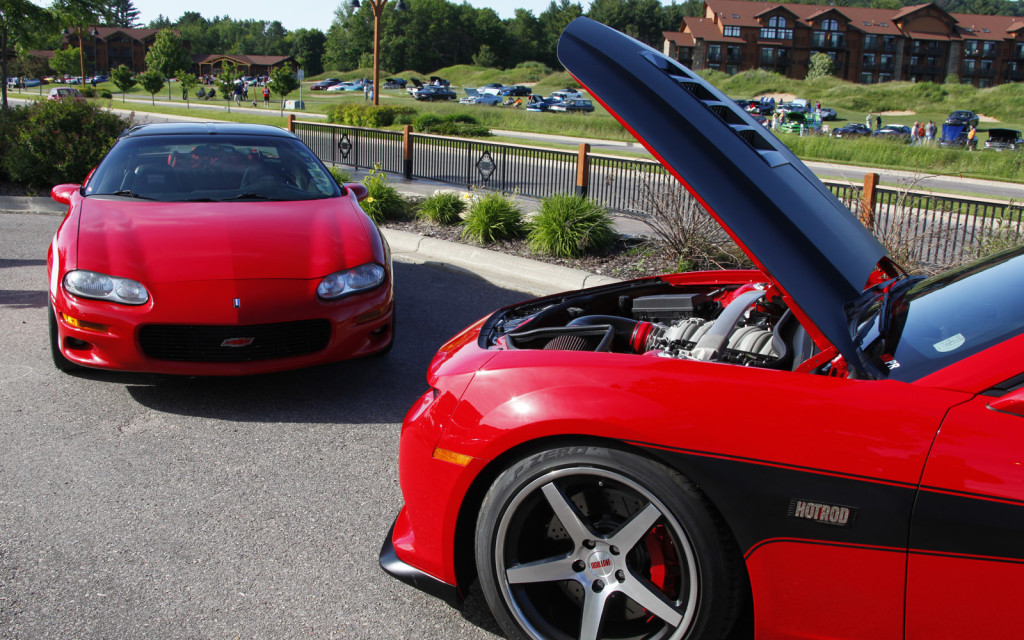 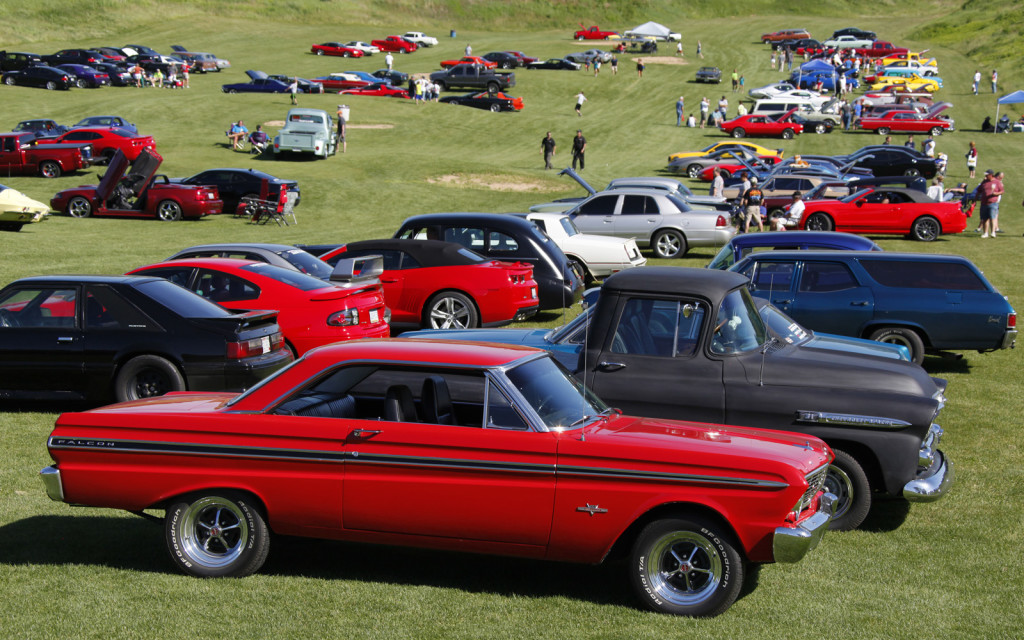 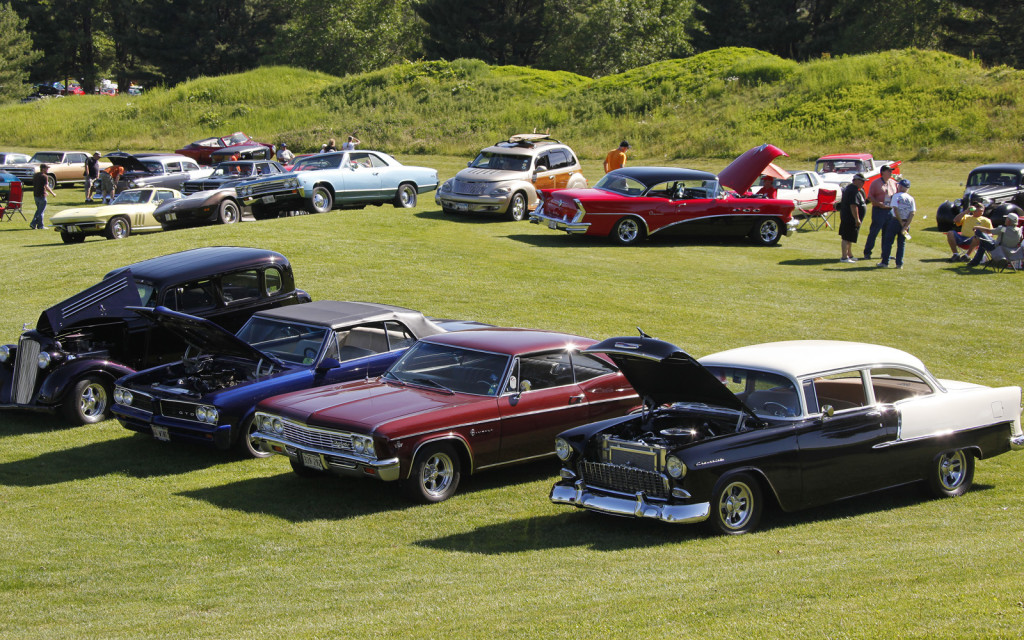 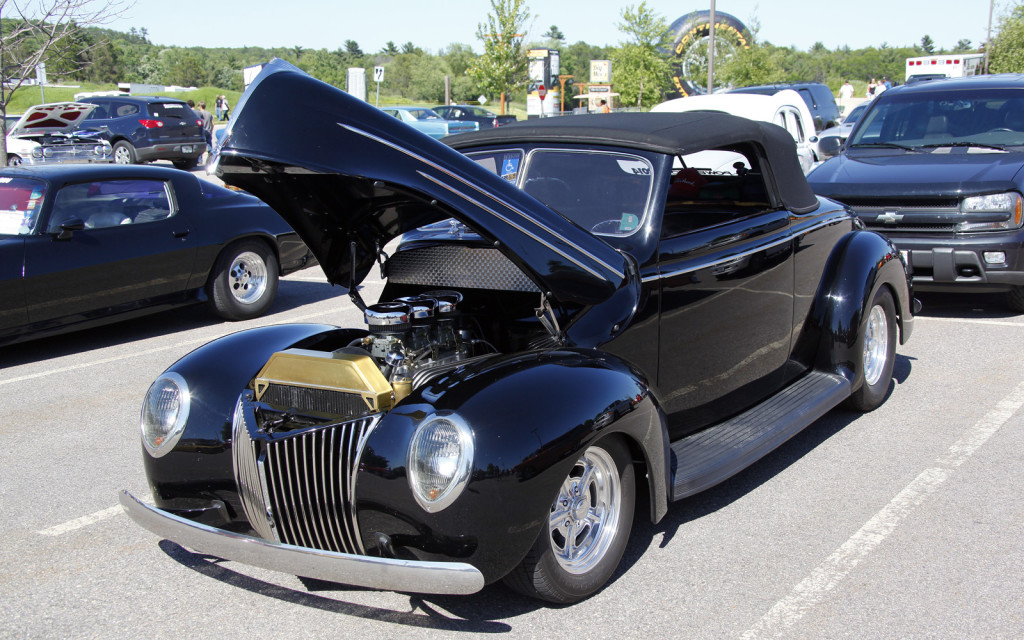 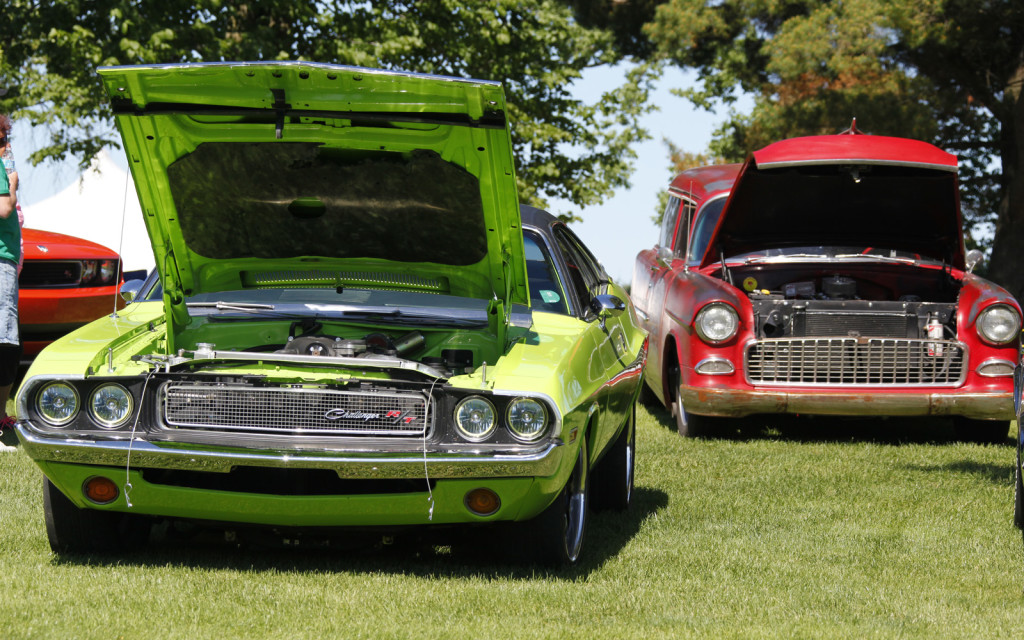 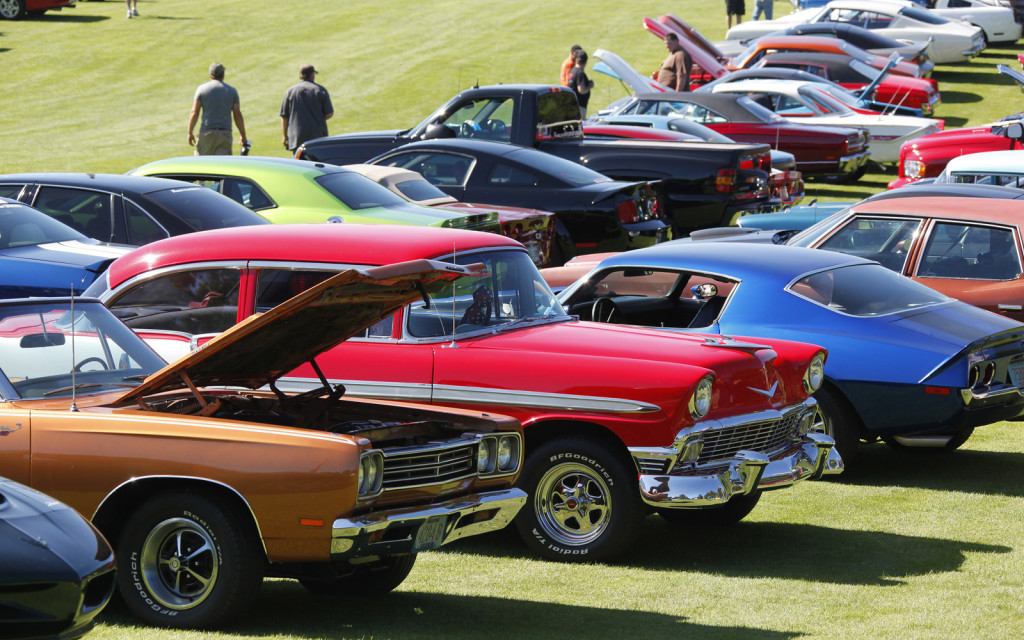