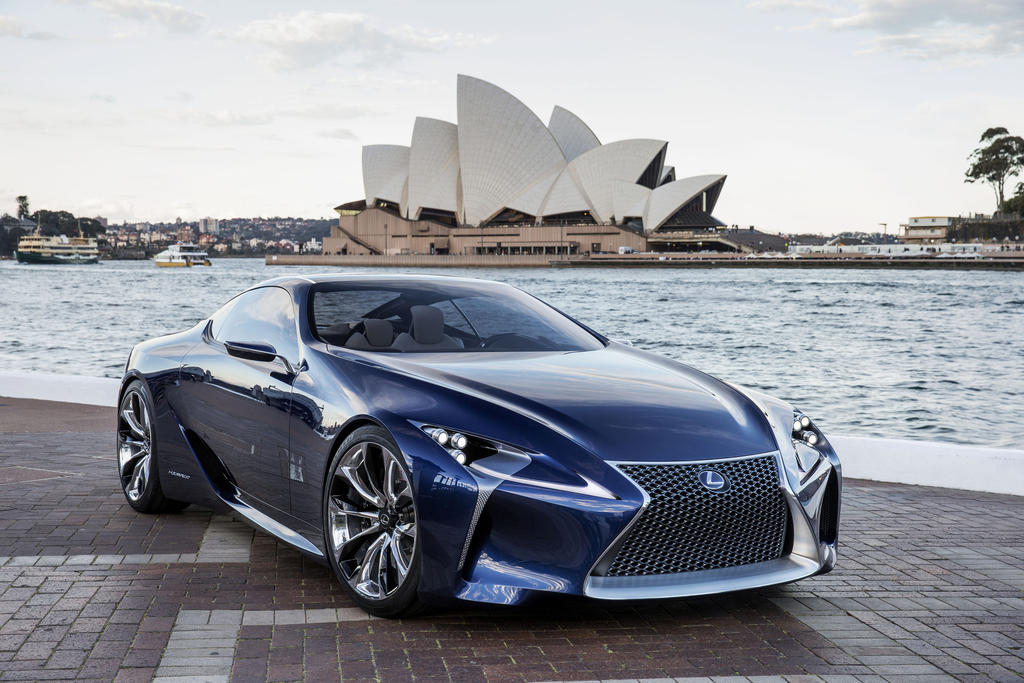 The latest news come from the company CEO Akio Toyoda. They intend to build a car like an LFA for Toyota. The LFA was introduced in 2010, featuring a 552 hp V10 engine, a carbon fiber chassis and a price tag around $375’000 and were made only 500 cars. Lexus is in the midst of a strong product push and just launched the new NX crossover with the RC and RC F models set. Toyota is also planning to launch a new version of LF-LC concept car with a choice of either a hybrid engine or a twin turbo V8. 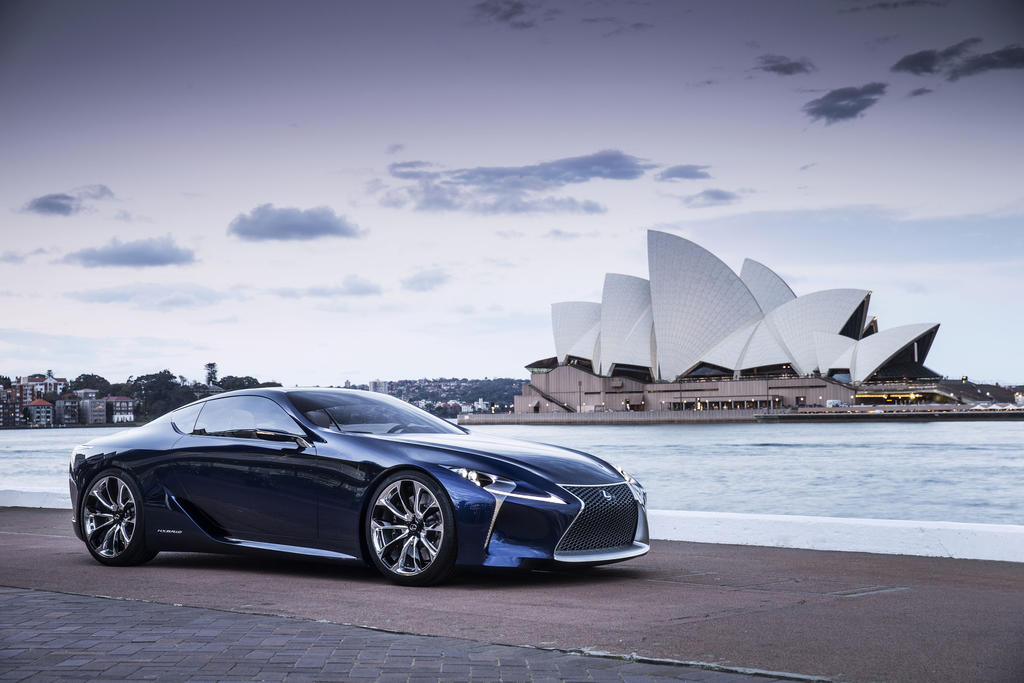 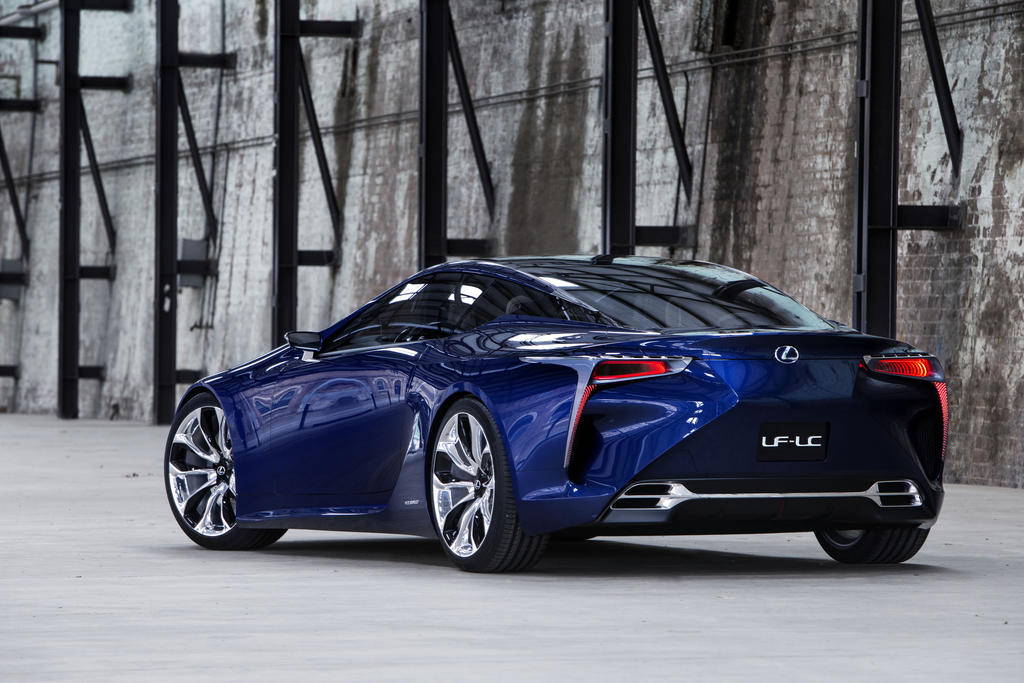 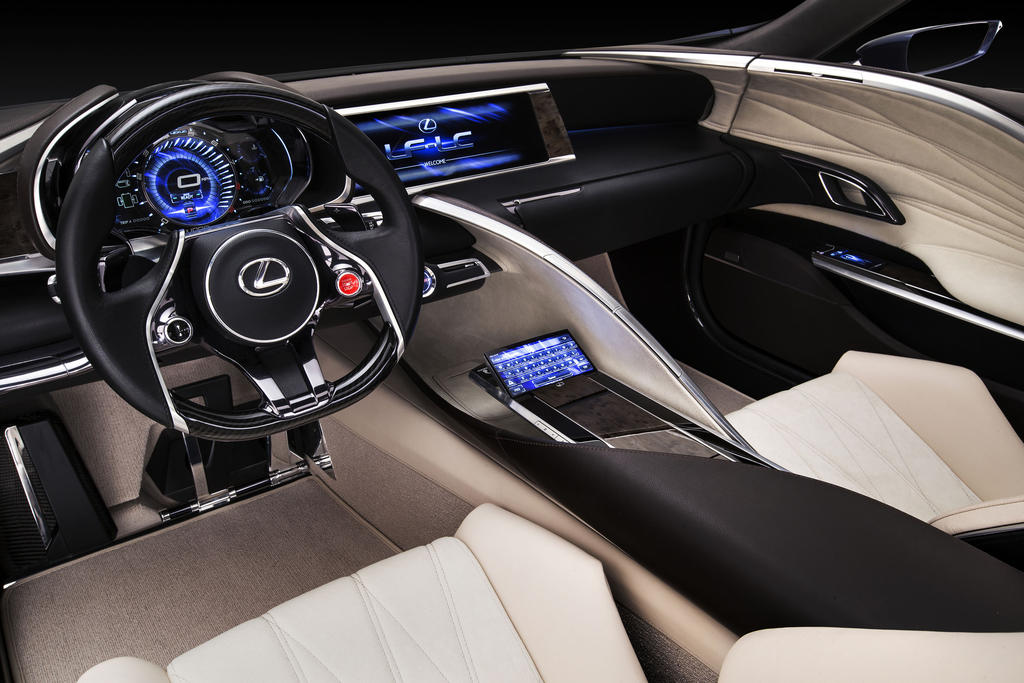