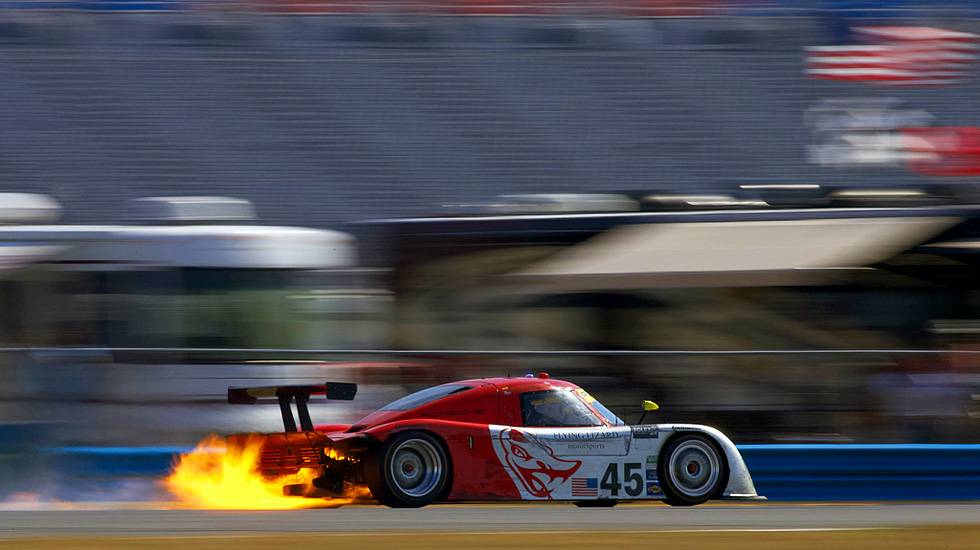 This year was one of the best years in terms of Motorsports and automotive industry in general! A lot of speed, a lot of passion, tears of joy and happiness! But, we think it’s the perfect moment to dedicate some time for the racers who lost their life “on duty”. We all know that Motorsport is so dangerous, and, it’s almost impossible to make it 100% safe! But passion and love for what they do lead this heroes to make them give their best on track. And, sometimes, unfortunately, a few of them lost their life while pursuing the checkered flag.
Here is the list a list of racers that died this year:

We hope that the new year will be a better year for the whole World, everywhere. So, we’re ending up this article with a few words by the legend Bruce McLaren:
“To do something well is so worthwhile that to die trying to do it better cannot be foolhardy. It would be a waste of life to do nothing with one’s ability, for I feel that life is measured in achievement, not in years alone. 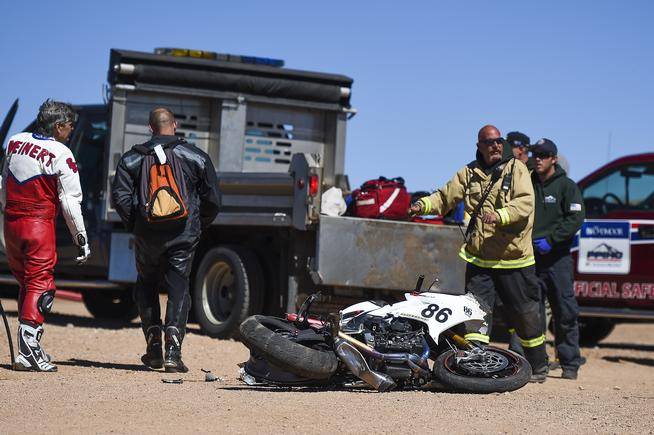