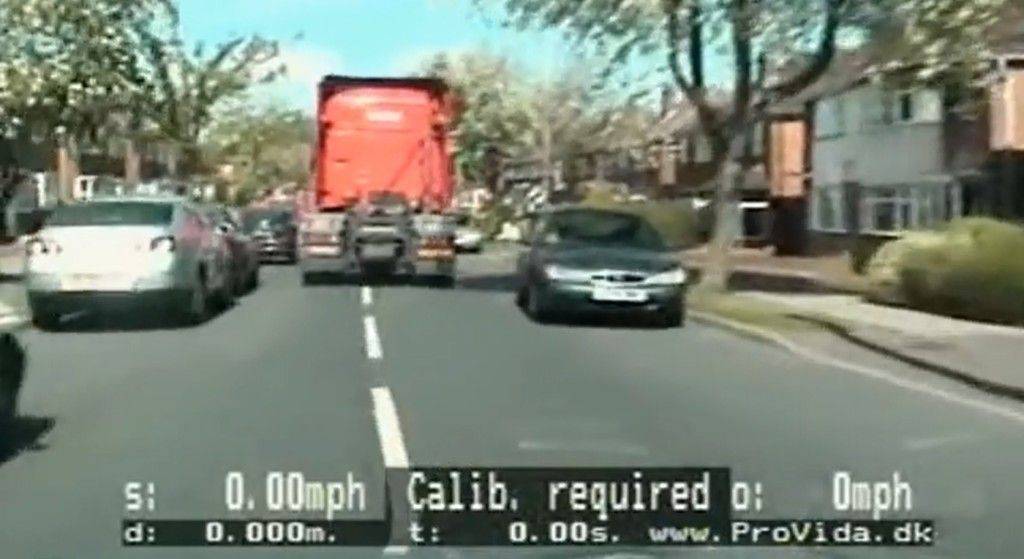 This is truly unbelievable! Never thought I’ll ever see something like this. But, as people say, “never say never”.
The lorry driver is someone who has just been released from prision, but instead of starting a new life after 6 years, he steals a vehicle and tries to escape from police. He crash a Range Rover police car, off roads, and drives it like a small Honda Civic. Watching the video makes it funny and terrible in the same thing. Fortunately, nobody was injured.
Check out the video: