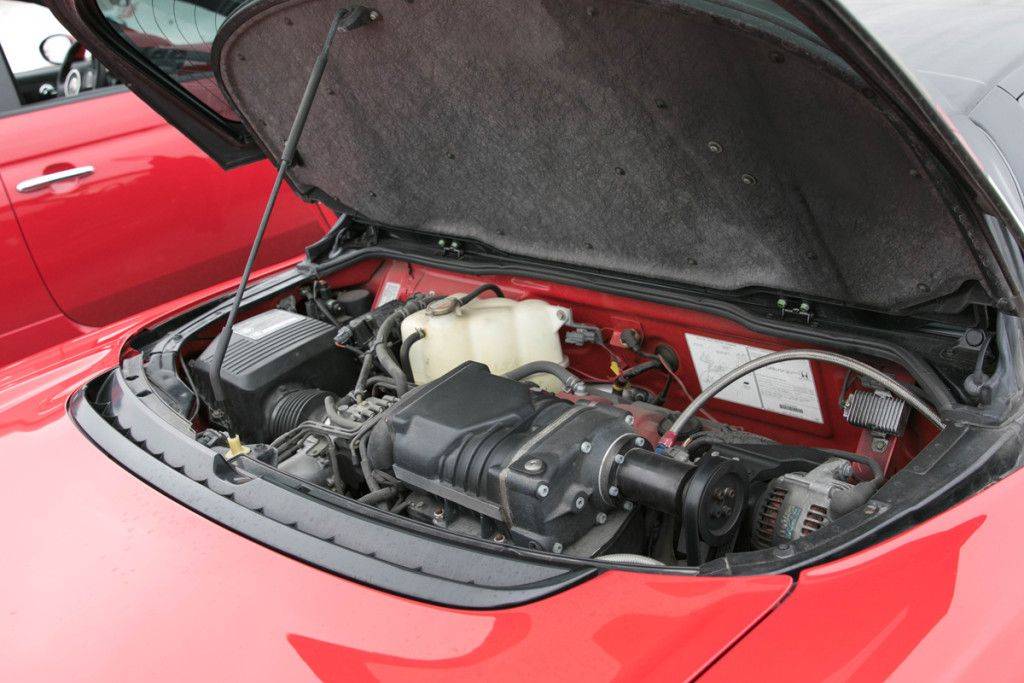 Now that the hype is back up again for the NSX since the official announcement on the upcoming 2016 NSX it’s time to throw some recognition back to the original one. The 90’s NSX was rated as one of the greatest driving cars ever built. With it’s 3.2L V6 that was good for 276 HP and a lightweight body this car kept up with cars with quite a bit more power, and on the track it was almost untouchable. 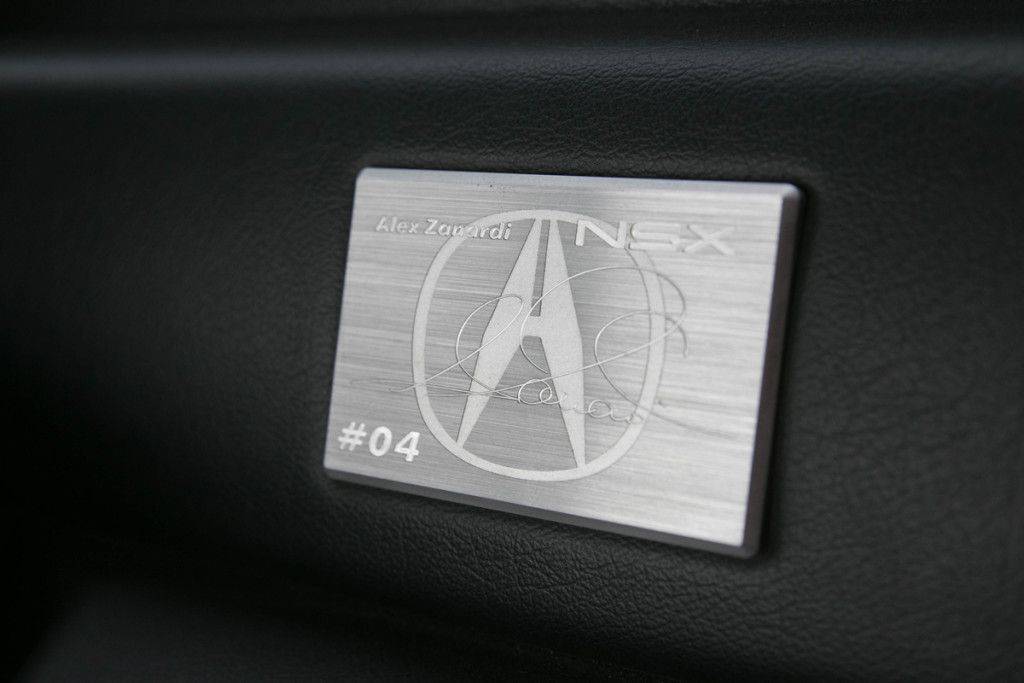 This particular NSX is a very special model with only 50 of them ever made and it’s called Alex Zanardi Edition NSX and it makes 290 HP stock but with the added supercharger now it makes 360 to the rear wheels which translates to over 400 BHP! We would love to see how this NSX compares to the new 2016 NSX.