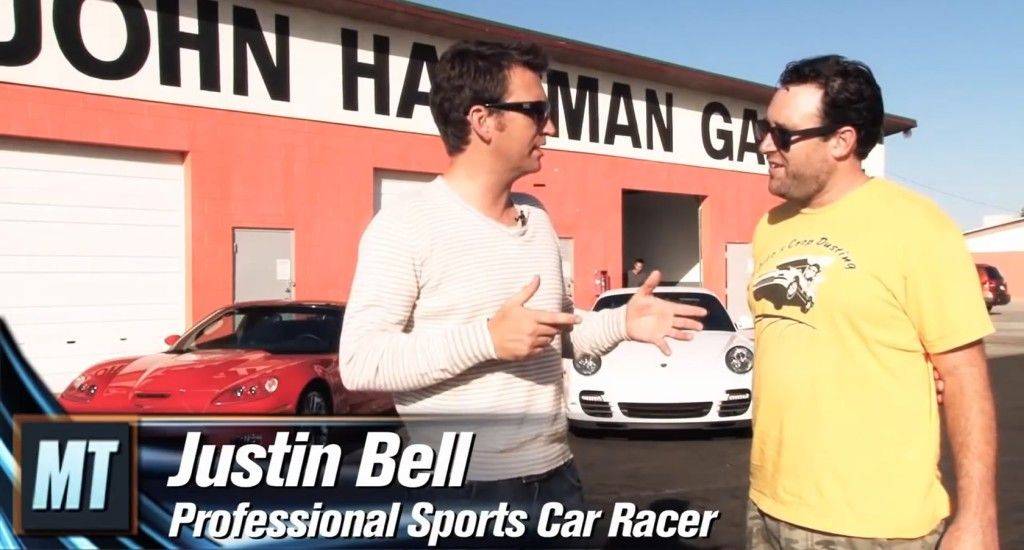 People have always considered american cars that they they can’t go fast on the corner. It’s been so popular so even Top Gear’s Jeremy Clarckson mentioned it for the 100th time when we review the Ford F-150 SVT Lightning more than 8 years ago.

So Motor Trend Channel decided to test one of the best american cars, the Chevrolet Corvette C6 ZR1, against one of the best and iconic german cars ever, the Porsche 911 997 Turbo. Back in 2010 they invited Justin Bell to test them on the racetrack. They are both manual, but the Corvette is RWD meantime the 991 is AWD.
Which one do you think will go faster around the track? Let’s check it out!