Obviously this guy had no idea what he was really trying to do. This 37-year-old dumb thief has been arrested for trying to steal not only one but two cars into a San Francisco BMW dealer in the middle of the night.

We only applause him for being too picky with the cars and not the way he did it. He stole a 5 series after finding the keys in the locked box then he smashed the car through the glass window while attempting to escape. After this he tried and failed again with a Frozen Red M3 which is worth $100,000. This beautiful car was smashed into a parked taxi. Clearly this was not his lucky day. Furthermore check out the gallery down below: 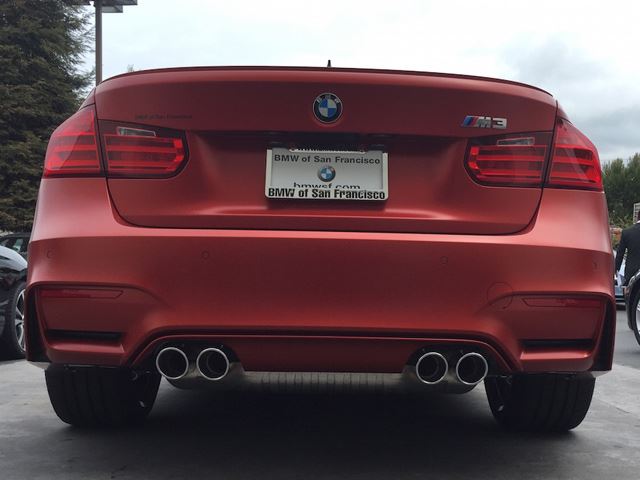 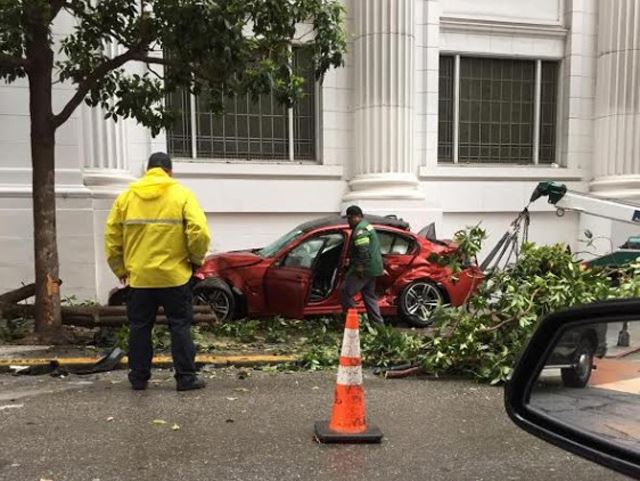 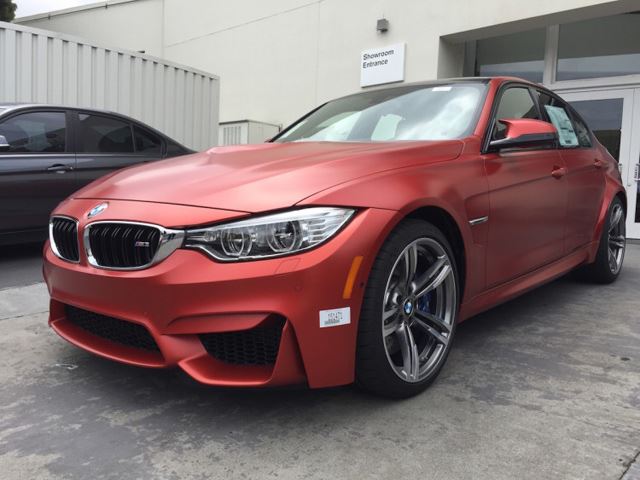