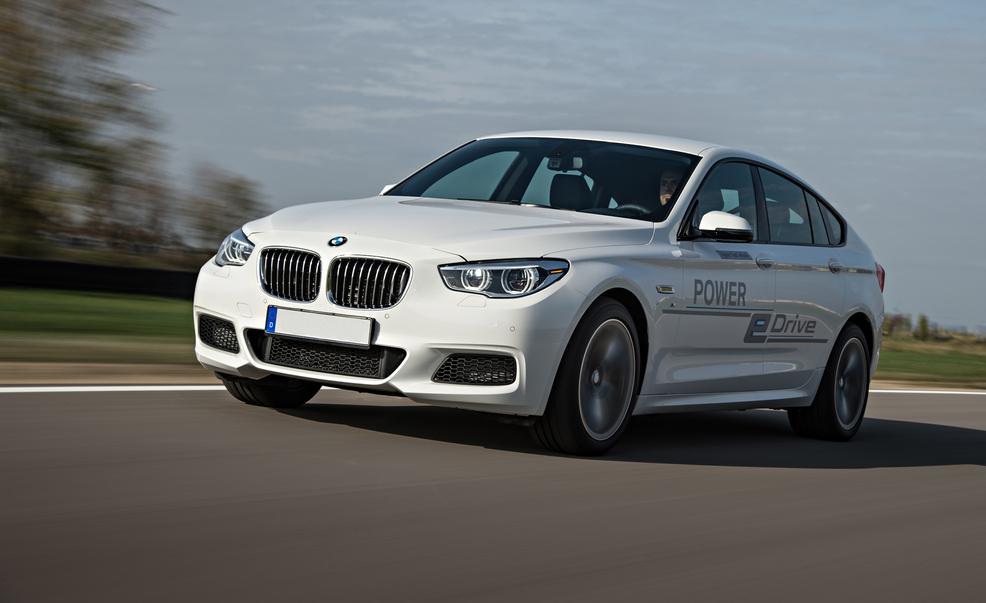 It’s all-wheel-drive, and it’s not even considered to be an official prototype yet. Here it is, the 5-series GT Power eDrive, which is what BMW’s marketing people call the combination of the company’s next-generation battery tech, two electric motors, and a front-mounted four-cylinder, turbocharged gasoline motor. This car is build by some engineers, just to prove their optimistic musings that there’s a fillable hole between now-conventional plug-in hybrids and battery-electric cars. Inspired by their work, they called it “The thing”.
This is a scalable model for BMW’s future zero- and low-emission cars, with the powertrain’s output ultimately able to be turned down to as low as 250 horsepower and all the way up to 650 horsepower. The main idea is that it would run as a pure EV for at least 2/3 of the time.

“It’s designed to have the same feeling of performance as a 550i or a 650i, running mostly electric but with a range of more than 600 kilometers [373 miles]” said Friedrich Wilhelm, BMW development engineer.
This all wheel drive BMW will combine a 270-hp electric motor at the rear wheels, a new-generation 200-hp electric motor at the front wheels, with a battery with twice the storage capacity of BMW’s current plug-in hybrids, and a 230-hp turbo four-cylinder engine for “a backup plan”.
In pure-electric mode, it’s said that it will be 470 horsepower.
So, all we have to do is wait for some more official details from BMW to confirm everything everything what’s said before from the Munich-based automotive company.
Source: http://www.caranddriver.com/ 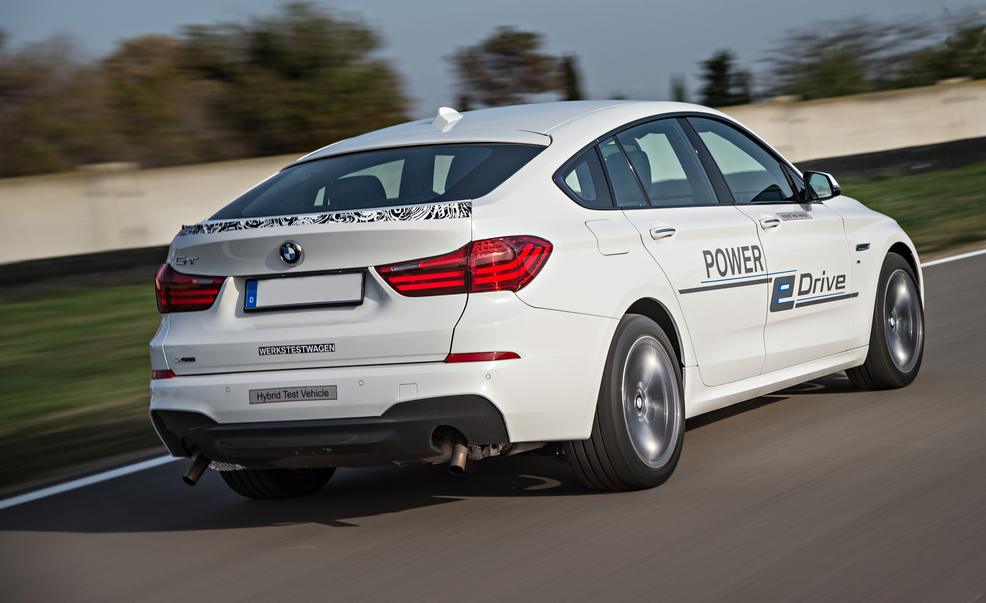 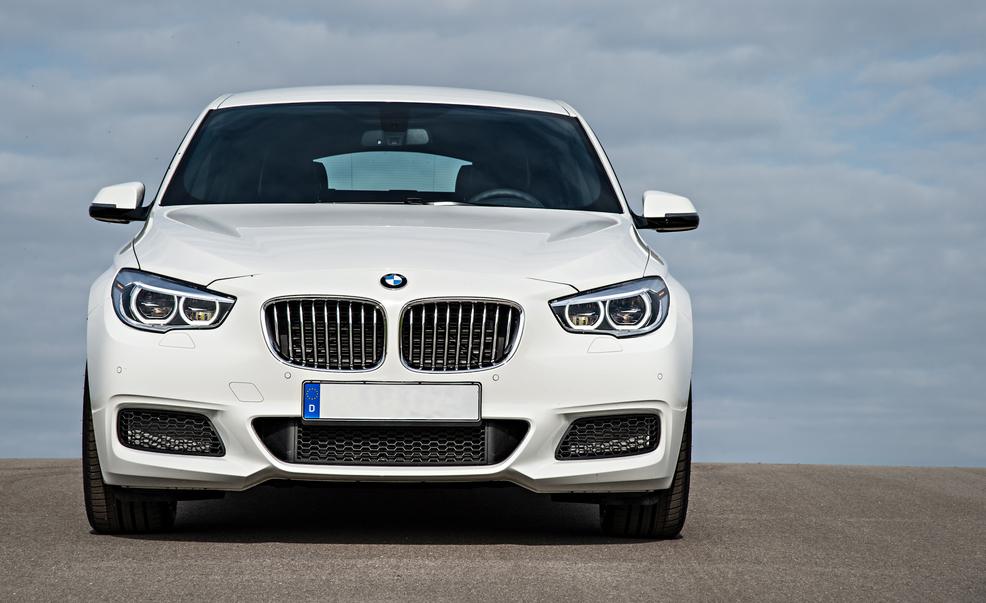 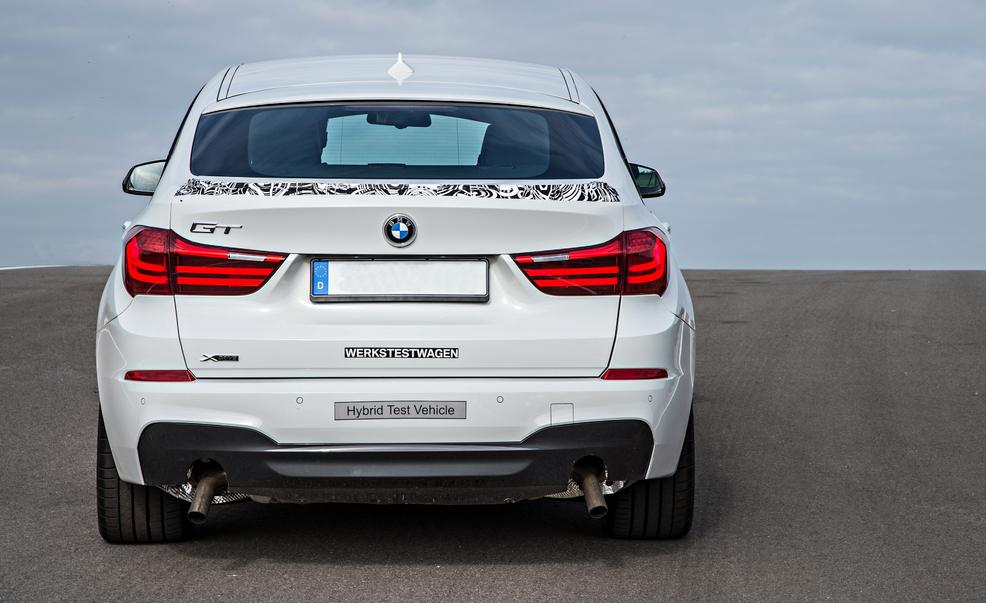