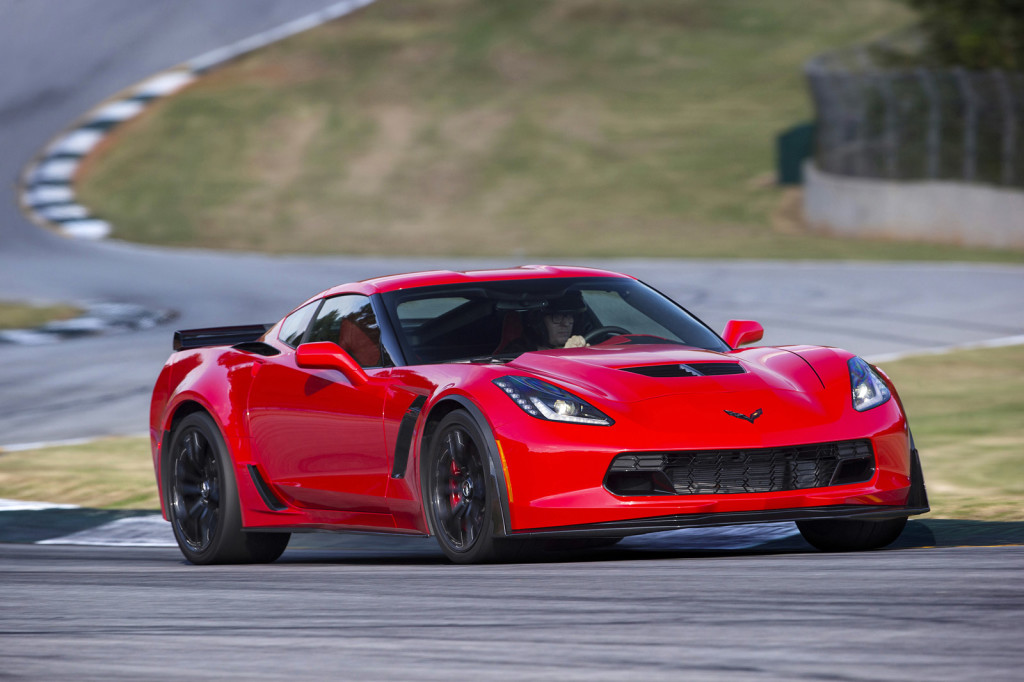 After reported that the new Z06 don’t use it’s full engine potential, a few new owners also report that they are feeling a lot of power loss after a few laps on track or back to back acceleration runs on the highway. For sure this isn’t a good thing for this new stunning car, but, as reported recently by General Motors, this is because of the ECU tuning is necessary to ensure emissions targets, as well as the preservation of the power-train over the life of the car including the warranty of 5 years or 100.000 miles.
General Motors suggest that the unhappy owner will have to get the full power via aftermarket ECU tuning that will directly affect on their car’s warranty.

“We are confident that the vast majority of customers are going to be more than satisfied with the performance the Z06 offers in stock form,” a GM spokesman said in a statement. “For those that want more power, they can visit an aftermarket tuner—who are not held to the same standards as an OEM.
So, let the war of horsepower begin… 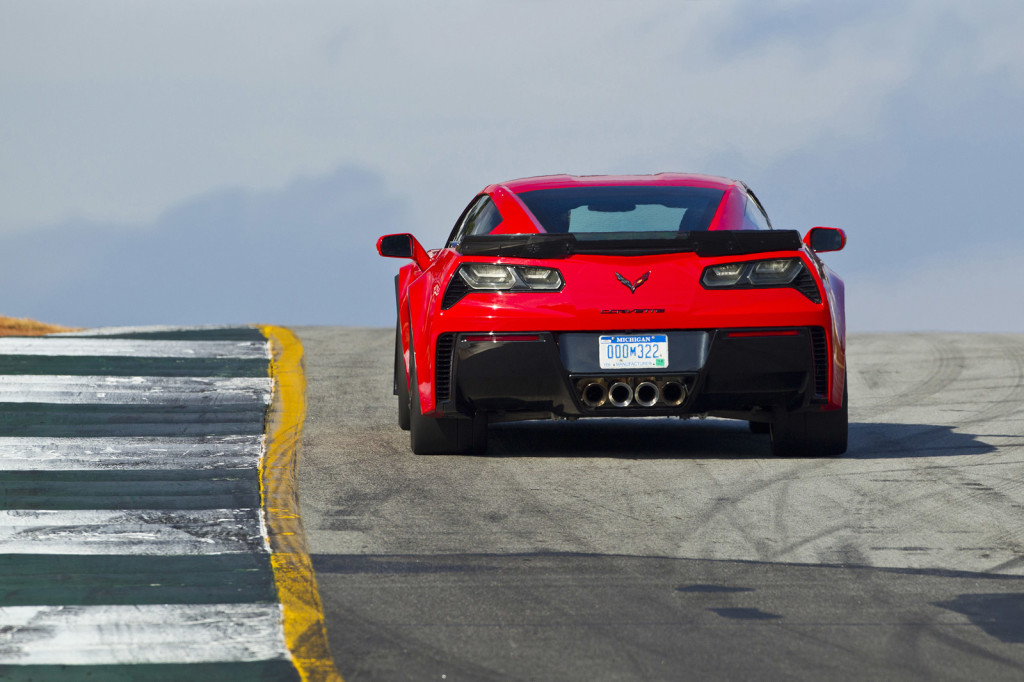