Today, the New York Times reported that a shocking loophole in European emissions regulations could mean that in the eyes of European Regulators, Volkswagen did absolutely nothing wrong.

You see, European emissions regulations are extremely vague. To quote EU regulations, “the settings of the engine and of the vehicle’s controls shall be those prescribed by the manufacturer”. That statement in its essence means that a manufacturer could send a vehicle into emissions testing with a completely different engine tune than that of production vehicles. In fact, it wouldn’t be illegal for manufacturers to disconnect horsepower robbing devices such as air conditioning and power steering, and they could even go so far as to remove a vehicles rear seats and tape up door panels in order to boost fuel economy ratings.

To make matters worse, manufactures can select which country, out of the 28 EU member states, they’d like their testing to be conducted in. This has essentially created a competition between member states to create the easiest tests possible.

Regulators attempted to close the loophole in 2011, but failed, leaving the industry open to VW-like emissions cheating. The big question now, is whether the implementation of a ‘defeat device’ can be considered an ‘engine setting prescribed by the manufacture’. Though this doesn’t mean VWn is completely home free, as they still have major problems to deal with in the US, it could mean that this whole crisis is about to get easier for Volkswagen. 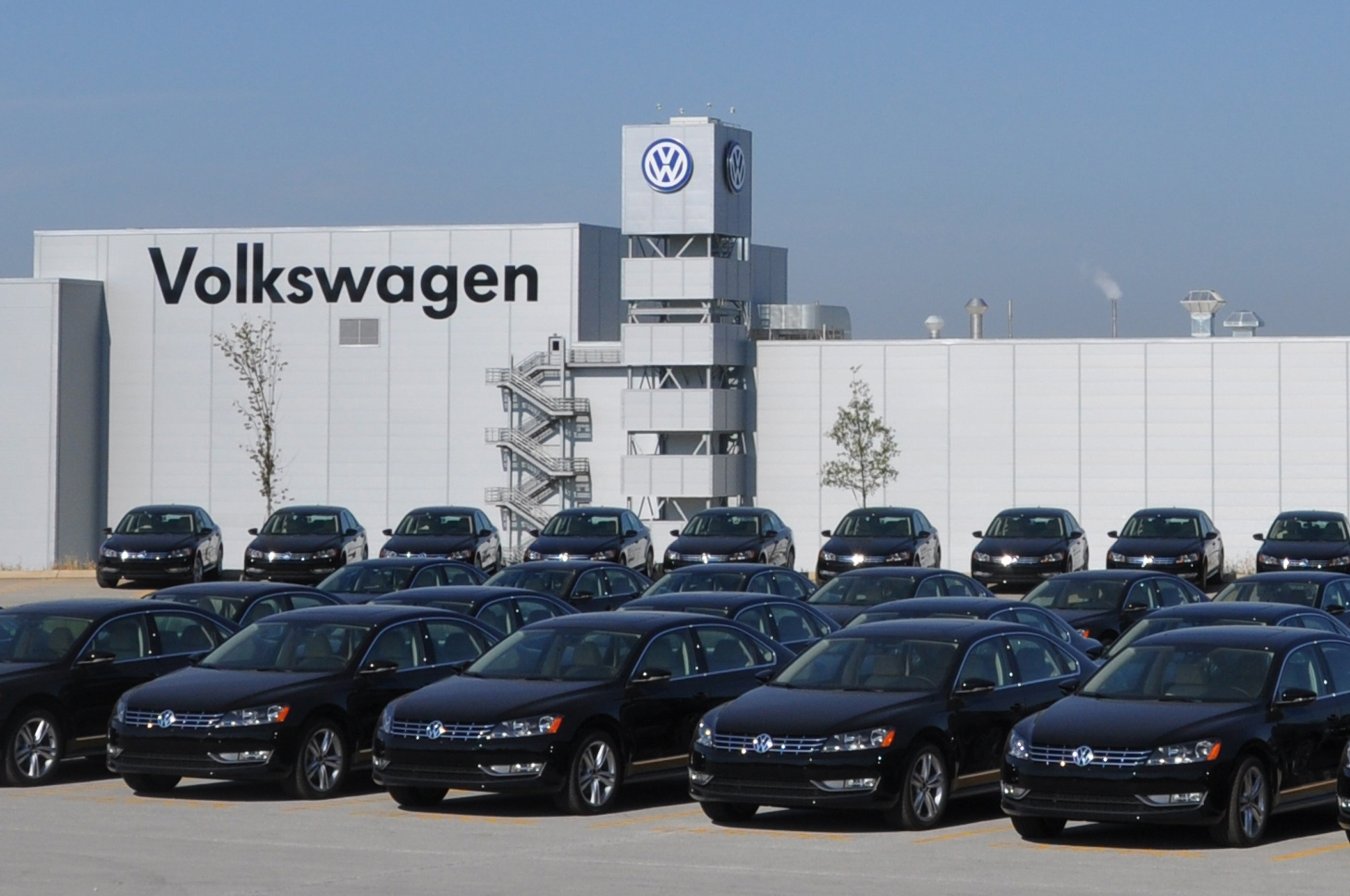