Th and Interested in building your very own classic Ferrari collection? Well, either you can go about finding meticulously maintained Ferraris from around the globe and build your collection piece by piece, however we have a far easier solution for you.

Tony Shooshani is a millionaire Los Angeles real estate agent who also happens to own some of the most beautiful Ferraris on the planet. Thankfully for us, he’s going to be auctioning off eight special classics at the Gooding & Company auction in Scottsdale Arizona on January 29th and 30th.

They’re all being offered individually, but if you happen to have $11 million laying around, you could be lucky enough to pick up all eight in one enormous purchase:

Aggressive classic Ferrari enthusiasts bidding could drive prices up far higher than those listed, but each of these sell for the minimum value listed, you could pick up the whole lot for $11,625,000. Start counting your pennies, all of your Ferrari ownership dreams could soon come true! 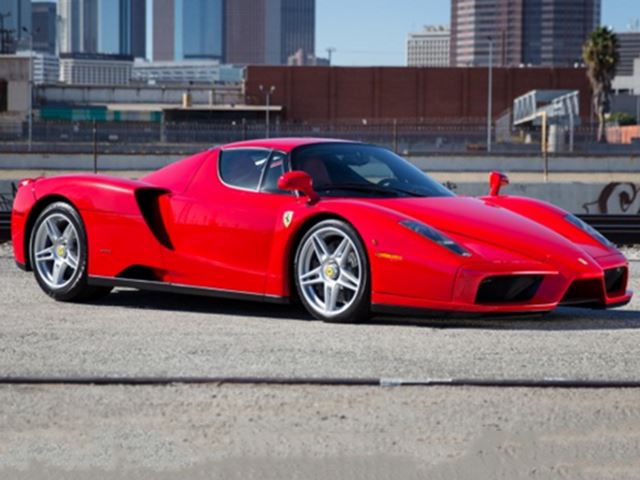 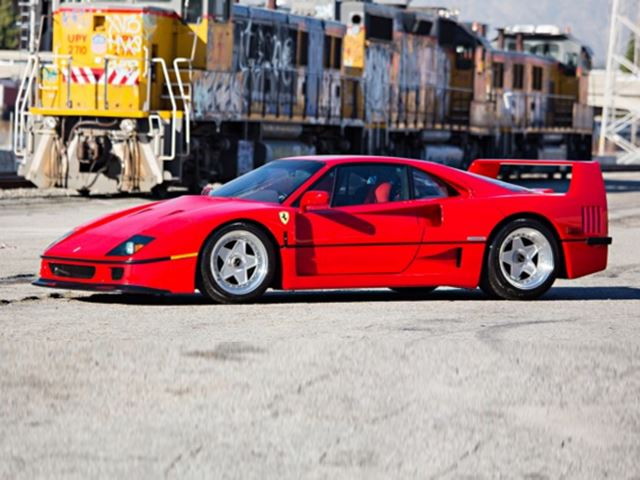 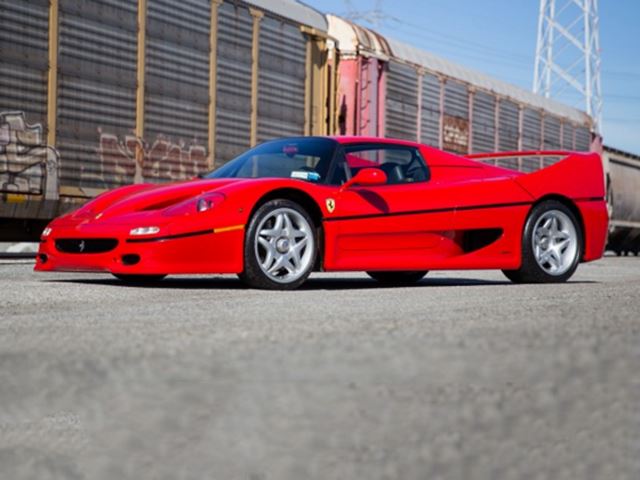 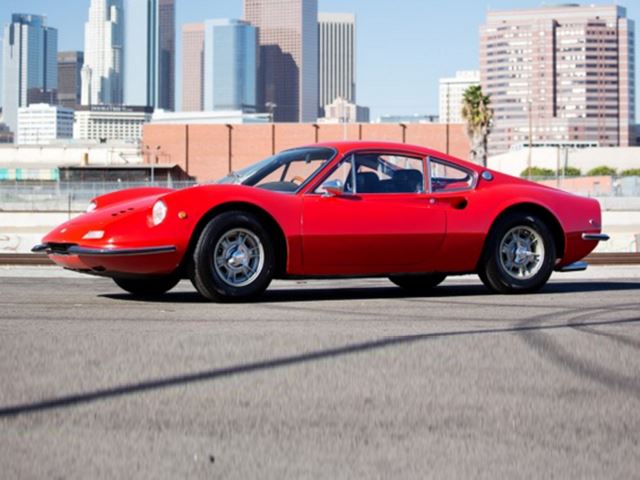 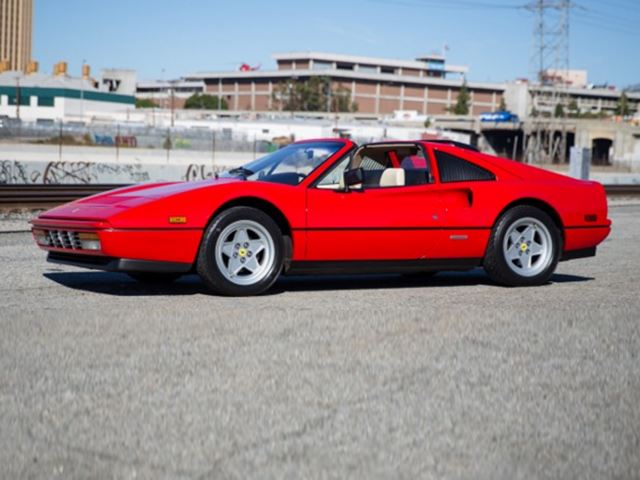 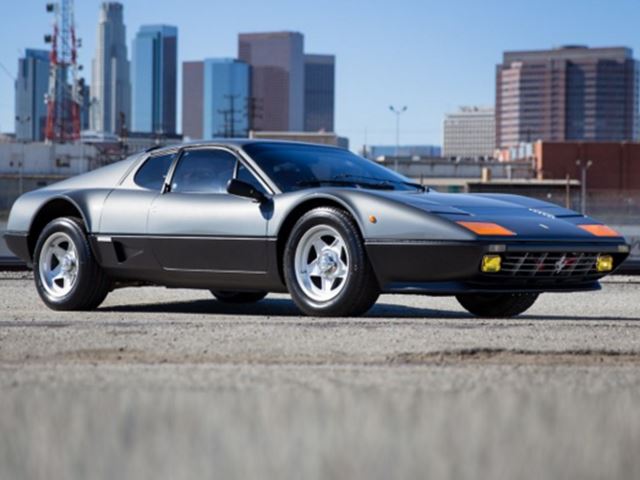 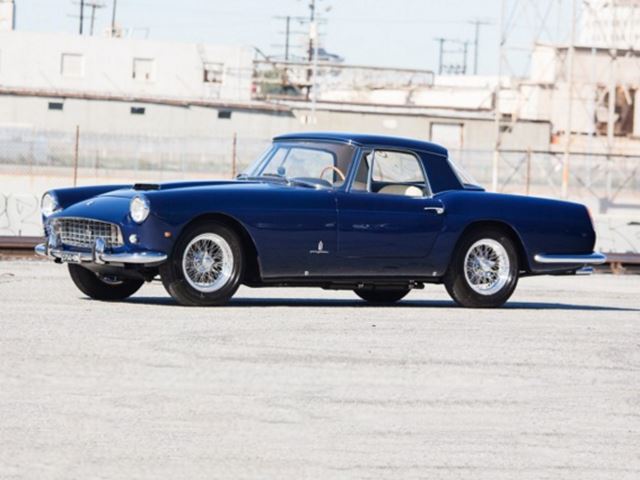 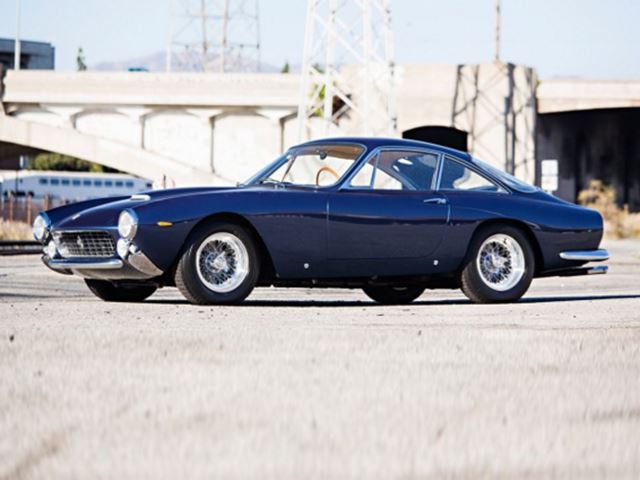