Presented at the Expo Bancomer technology event, this car is the creation of Antonio Ferrarioli, who has designed parts of Lamborghini. Apart from its breathtaking look the so called Inferno Exotic Car gives us incredible numbers too.
The V8 bi-turbo engine is capable of developing 1,400bph and 670lb-ft of torque, which will allow the supercar to go from 0 to 60 mph in less than 3 seconds and reach a top speed of 245 mph (395 km/h).

If it wasn’t only for this numbers, the bodywork of the Inferno is constructed using a zinc-aluminum-silver alloy, that is apparently described as ‘stretchable’ metal, being able to stretch up to 100 times its original size in order to absorb impacts.
All of this said, you should be ready for the Inferno as it is believed to enter production in late 2016. 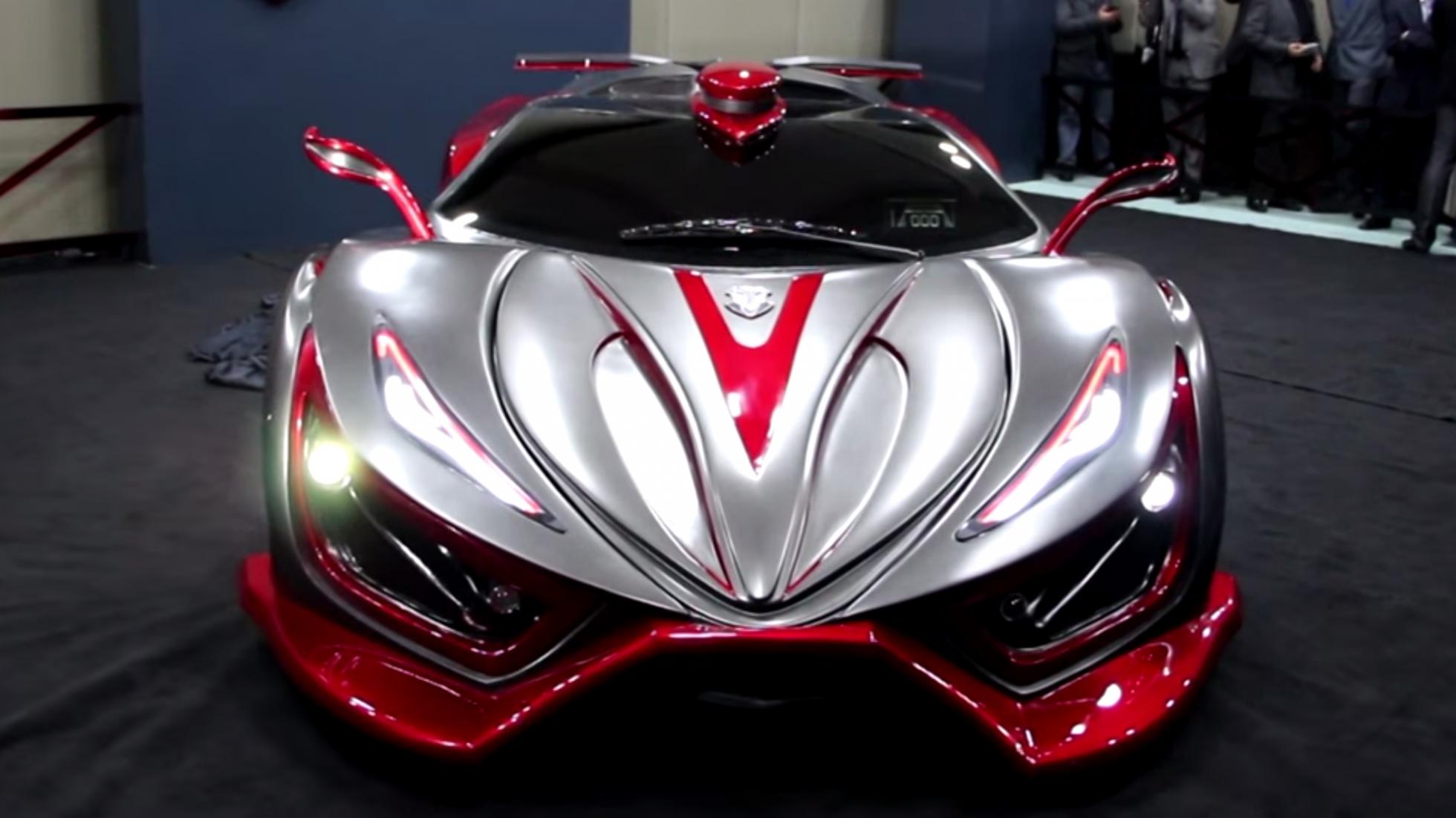 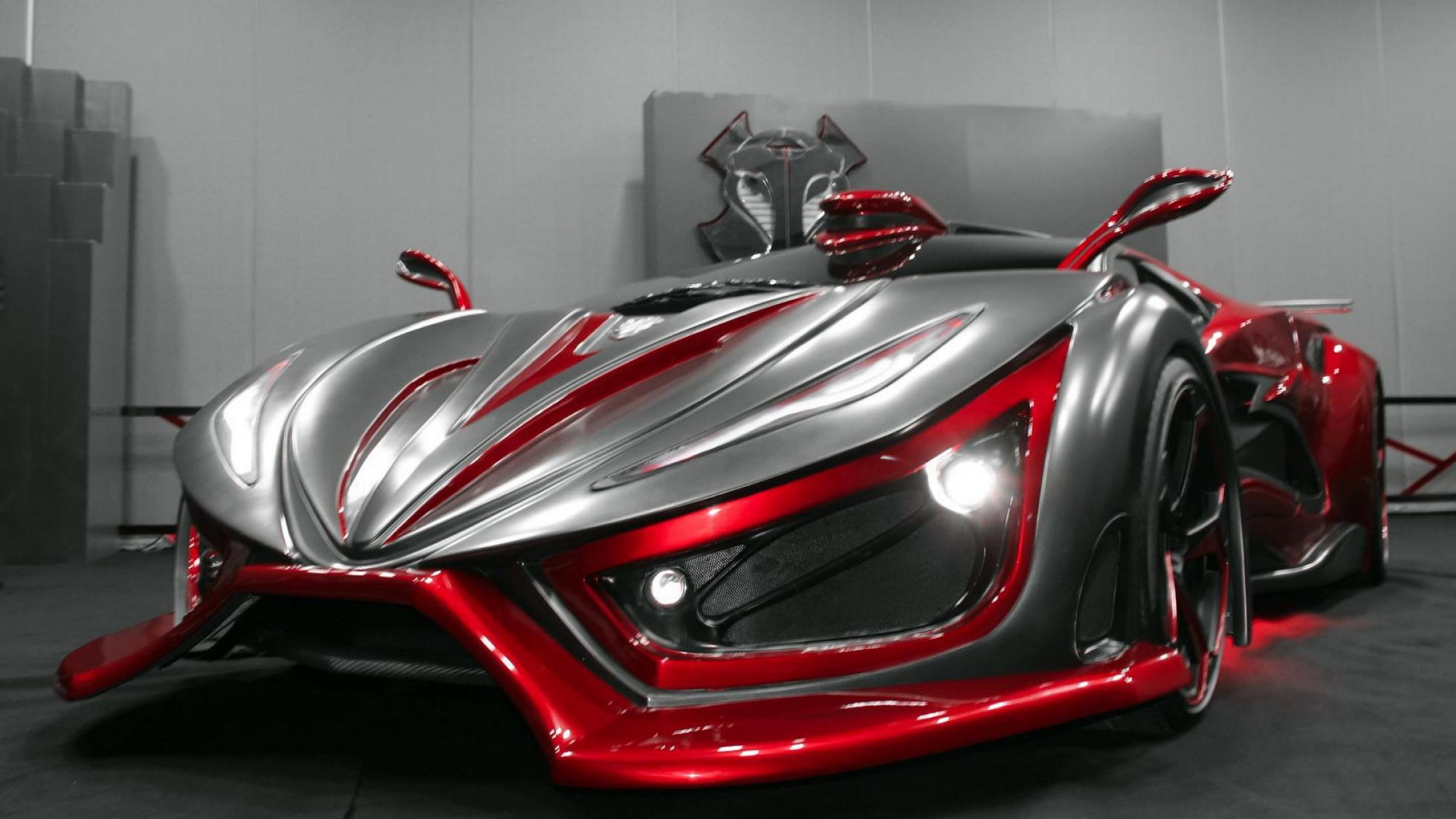 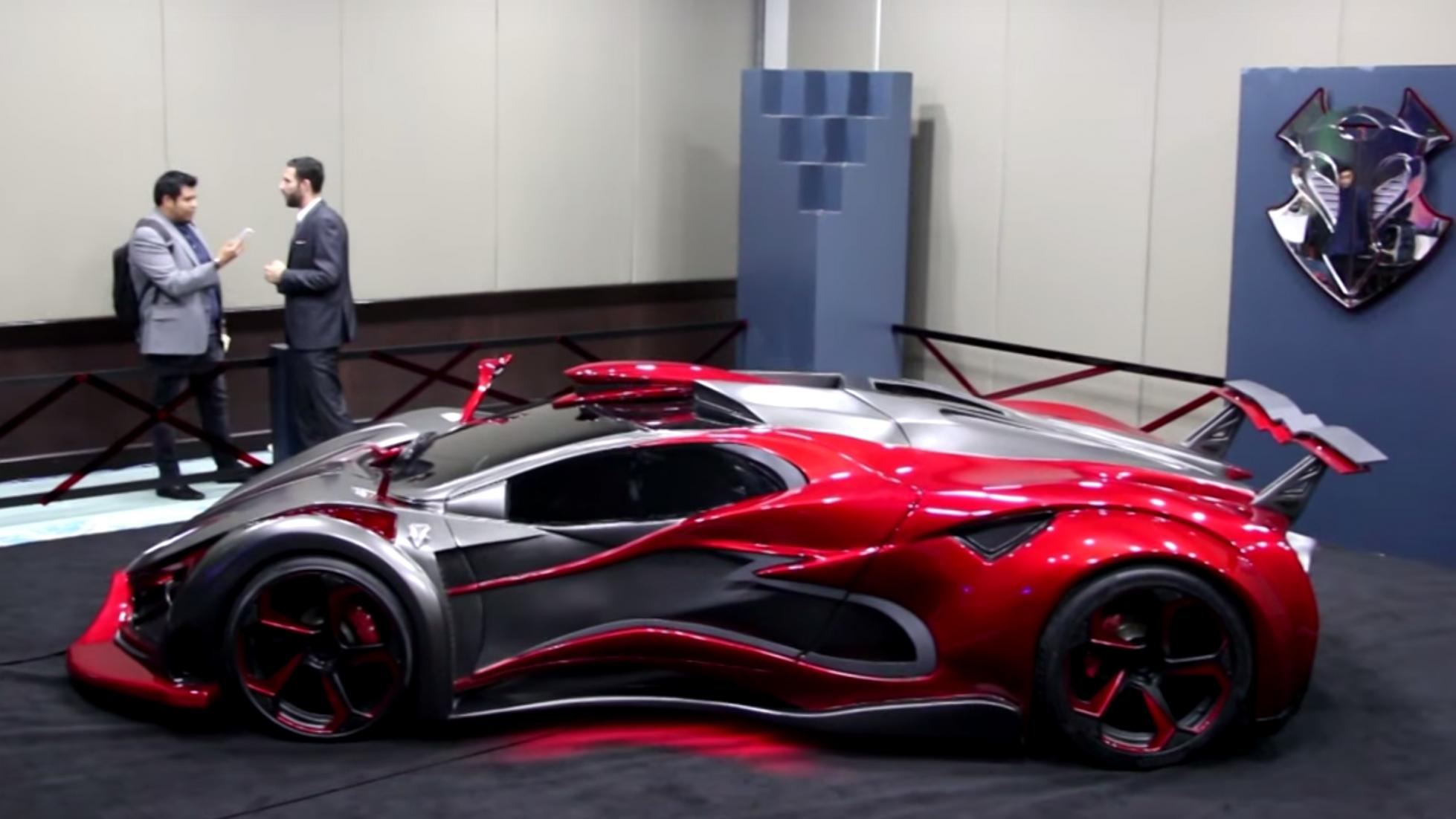