Ferrari’s new Formula 1 car is here, and it might be a game changer.

“The plans for the new season have been born in a healthy way, and everyone expects a great championship for Ferrari,”

“On the power unit front, I think the technicians have done an excellent job to chase Mercedes, while on the chassis front I hope we have overcome the lack of competitiveness in the past.”

Said Massimo Rivola at the ACI CSAI in Taormina, and this leads us to think there has been a significant power increase for this new Formula One car. 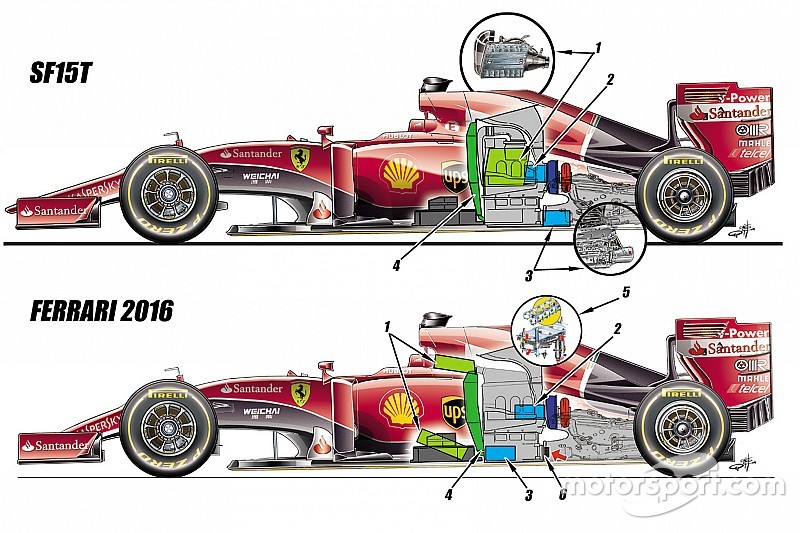 Giorgio Piola’s illustration shows some of the changes that have been made to the power unit and drivetrain of Ferrari’s new Formula 1 car.

With these updated new Formula 1 car, we look forward to seeing Ferrari compete this year.