Will a Turbocharged V6 power the Muscle Car of tomorrow?

We live in a age of increasing government regulation on things such as emissions, fuel economy, and safety. Oddly enough, and perhaps this is quite fortunate, no one has dared to limit horsepower or power to weight ratios. Nevertheless, downsizing engine displacement coupled with forced induction becoming mainstream is a trend that has stayed rampant in its growth.

Across the last 3 decades we have seen this phenomenon happen to nearly every segment of the market, even the all American SUV has spawned a smaller version of itself, the Crossover.

Before we even consider the future of Muscle, we have to answer what Muscle is. Strangely enough, arriving at the definition of it is as hard as it gets, with multiple and sometimes opposing views. The broadest definition of Muscle would be: Overpowered.

For the purposes of this article we will define muscle as: a rear wheel drive car, with a high power engine that focuses on torque and a strong midrange, and that performs well on a straight line; affordable for anyone with average income. Typically American made and having a pushrod V8 engine.

Where is the muscle car headed?

The myriad of variations Modern Muscle comes in is just staggering, from the heavyweight Hellcat to the track focused Z28 Camaro, the choices are potentially endless, for now.

But the ever stringent environmental regulations might end up diluting the essence of what  Muscle is. Going beyond the practical definition, what makes a muscle car is perhaps the raw feel of driving it on a stretch of road, the surge of power as the revs climb into the midrange and the acceleration throws you to the back of the seat.
And most of all, the comforting sensation of joy in your fingertips, just like that cold beer after a long day of hard work.
It would seem the muscle car is headed into what could be its most glorious era, or its tragic demise. 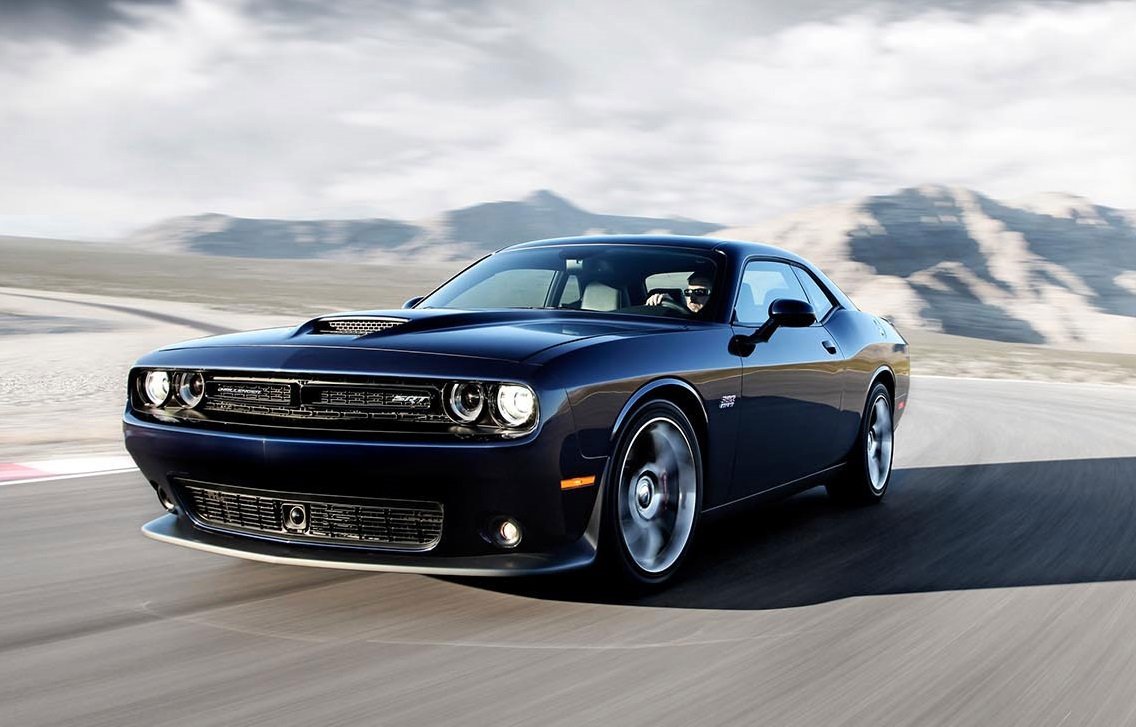 Will it evolve or become extinct?

At which point can we still car a car “Muscle”, when said car has no V8 engine, and is riddled with driving aides and complex gizmos, stops being Muscle. When the driving experience is no longer raw, empowering, and awe inspiring. That’s when it becomes extinct.

For the muscle car to evolve and adapt without losing its defining traits is an unlikely scenario, but one however that can still be made possible if car makers start listening to us gearheads.

There is a whole world of possibilities for what the muscle car will become, from the Turbo V6 to a pushrod V8 displacing more than 5 liters, but more on that later.

What can we expect in 10 years?

The twenty first century carbon copy of the seventies’ horsepower wars will continue until the automakers hit the imminent roadblock that are increasing manufacturing costs. With more and more fancy technology getting thrown into the development of modern muscle, the cars are becoming increasingly complex, exponentially diminishing the intensity of their driving experience.

That surging display of raw power, the undiluted thrill of mashing the gas pedal and being catapulted into warp speed is now gone with modern muscle. Nowadays the cars are tame and “user friendly”. The fact that it had to phrased in that manner is terrifying, once again, we have stopped being drivers, and have become mere users of our four wheel steeds.

In the next decade, the muscle car lineage will splice and mutate into two archetypes. To use an obscure reference, we will classify them into Morlocks and Eloy.

Morlocks will be the heavy and high horsepower, usually supercharged cars, one example of this archetype would be the Hellcat Challenger and Charger.

The Eloy archetype is different, it would seem to elude forced induction and instead rely on a slightly smaller but higher revving V8, but that would not be the whole extent of this archetype, smaller displacement V6 engines fitted with a turbo would also comply with the more refined and conceptually non disruptive nature of the Eloy breed. 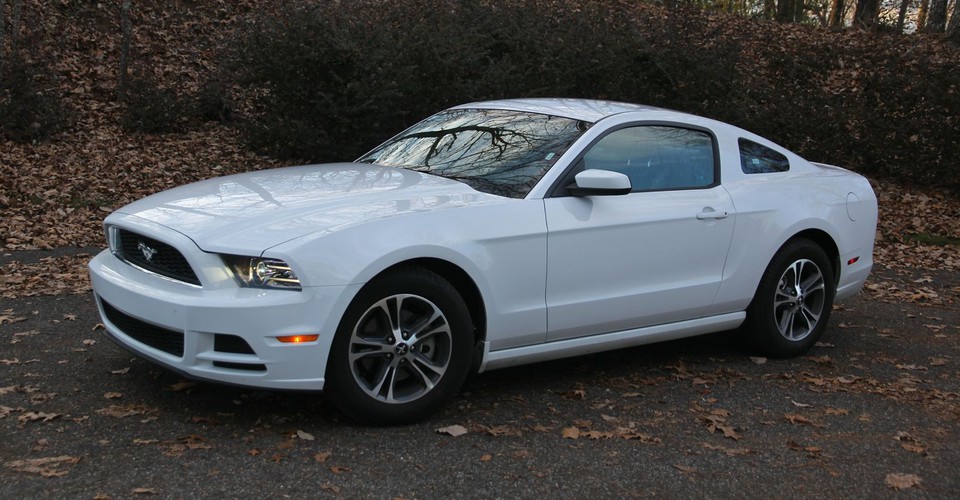 Is there even a future for Muscle?

Through the act of downsizing the engine and body size, the spirit of the muscle may be withering away with every tick of the proverbial clock of history. The hope is as always hidden underneath the desires of car buyers, and if the majority of us cheer and demand Muscle , the profit chasing market researchers shall grat our wish as long as there is a market for it.

The Muscle car has a future should it finally allow itself to be inspired by its own past. Innovation through tradition. The lightweight, simple, and affordable muscles has now a golden ticket into existence. Let’s hope we gearheads realize it on time.