The compressor’s place is not important, what is important is that superchargers are dying out, with the dawn of downsizing and turbocharging. It even looks like Jaguar is leaving the world of supercharged engines also. So what is wrong with superchargers? 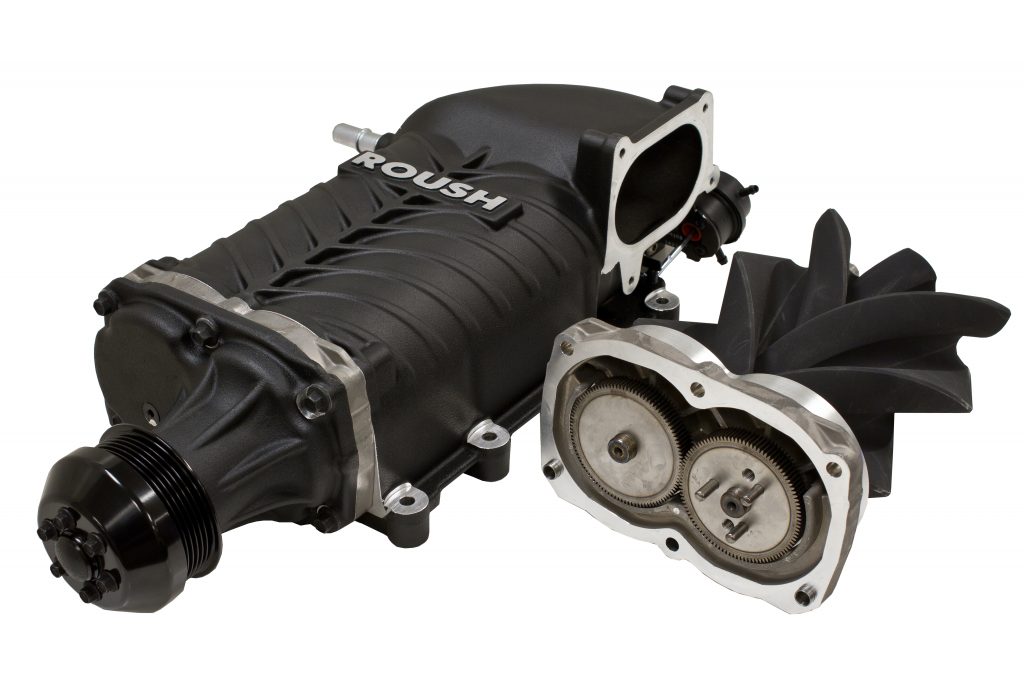 1.Lack of efficiency:
While turbochargers recycle exhaust gases and increase an engine’s efficiency, a supercharger is driven by a connection to a belt running from the crankshaft. This means that energy is being sapped from the engine’s natural rotation to power the supercharger.

This is known as a parasitic loss. The parasitic loss is also directly proportional to an increase in fuel consumption, as the engine is working harder to produce the wanted power, which these days is a massive black mark in any manufacturer’s book. 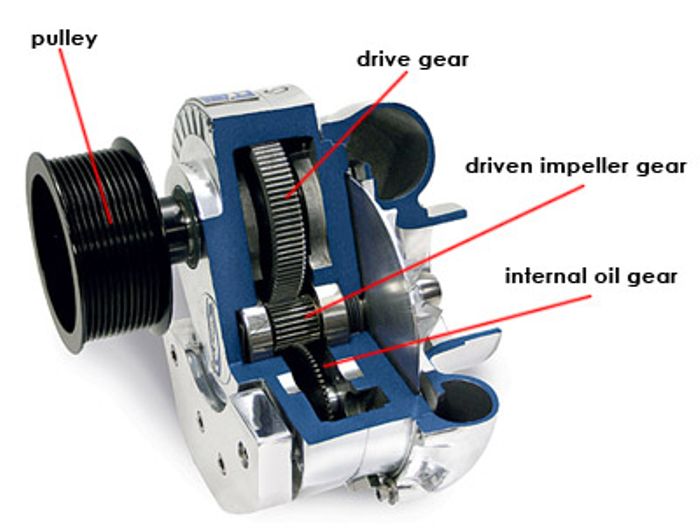 2.Dimensions:
It’s no doubt that there’s a horsepower warfare going around between automakers, so it’s a child’s game for the manufacturer, to increase the power from a turbocharged engine, by turning up boost pressure or fiddling with the turbine’s internals. In order for a supercharger to do the same, the dimensions of the entire ‘charger would have to increase in conjunction with the amount of desired boost, blowing up to something inconveniently heavy and massive. 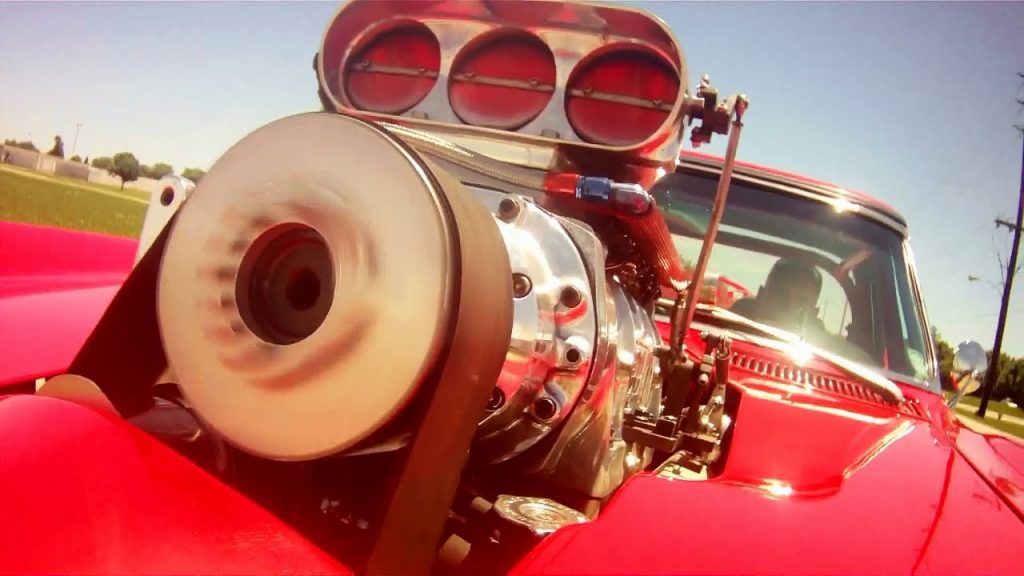 3.Reliability:
A supercharger puts a lot of stress in the engine through the kinetic energy and heat production, so the engine parts need to be over engineered, in order to work with the additional strains put on them. In most cases this leads to added weight, and bad performance. 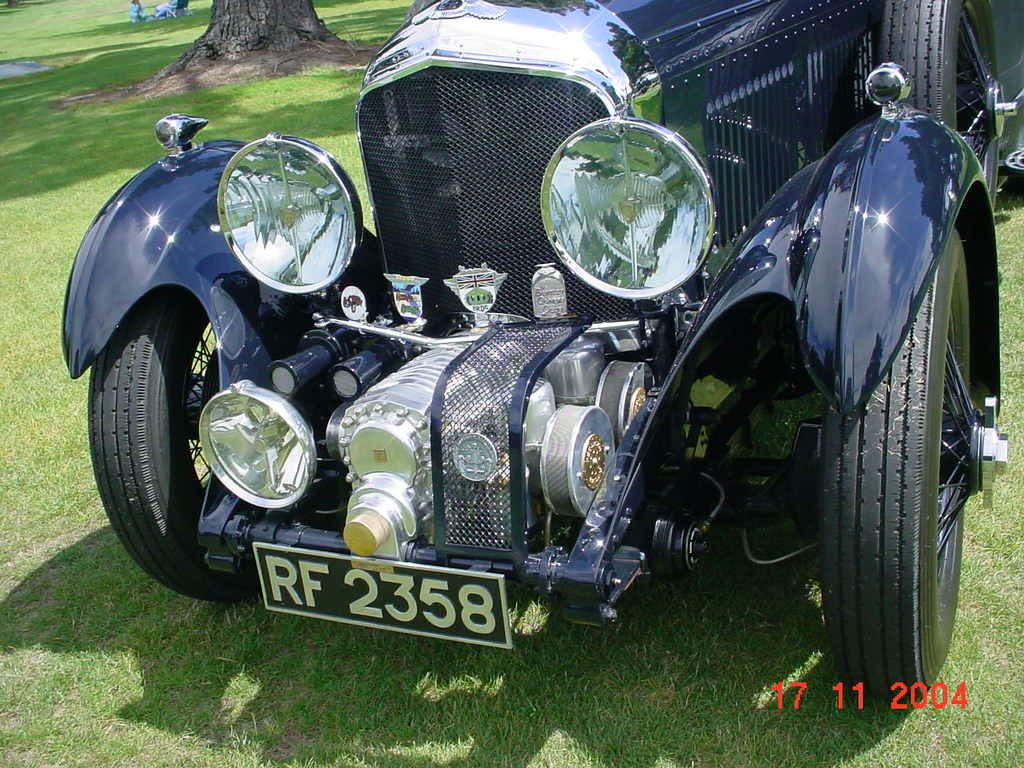 4.High weight displacement.
The most common placement for a modern supercharger is above the bank of cylinders, with many V8 engines positioning it neatly above the engine’s V. Unfortunately, this means a large chunk of metal alloy is sitting very high in the engine bay, raising the overall center of gravity of the car, which could potentially hurt the aerodynamics of the car. If the height of gravity increases, the rate of yaw and will lead to much more lateral lean during hard cornering; not something that’s ideal for performance car motoring. 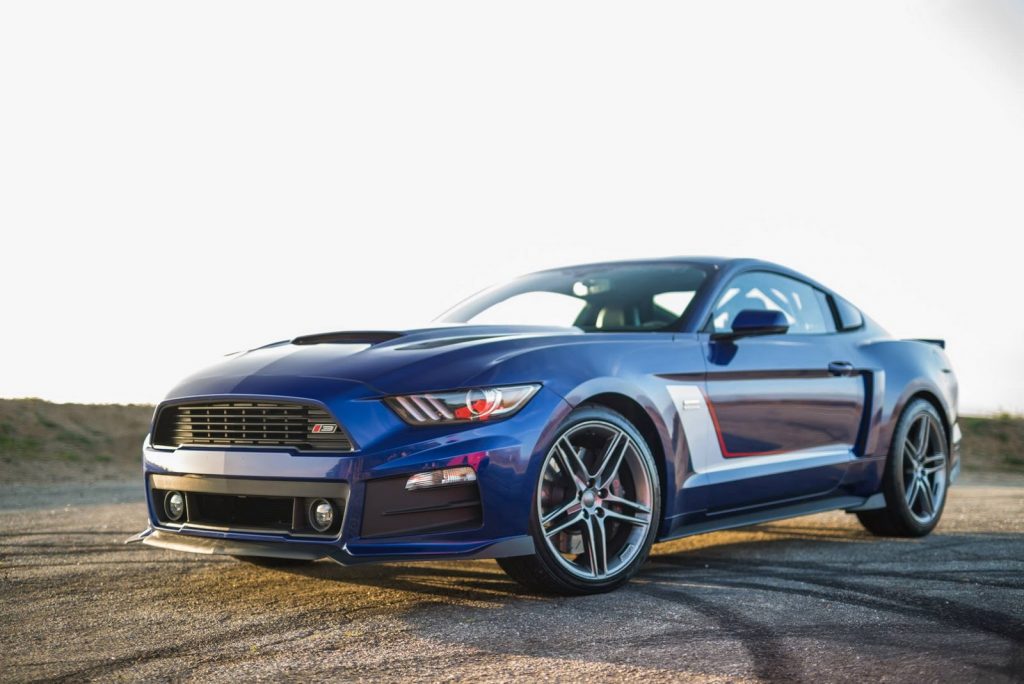 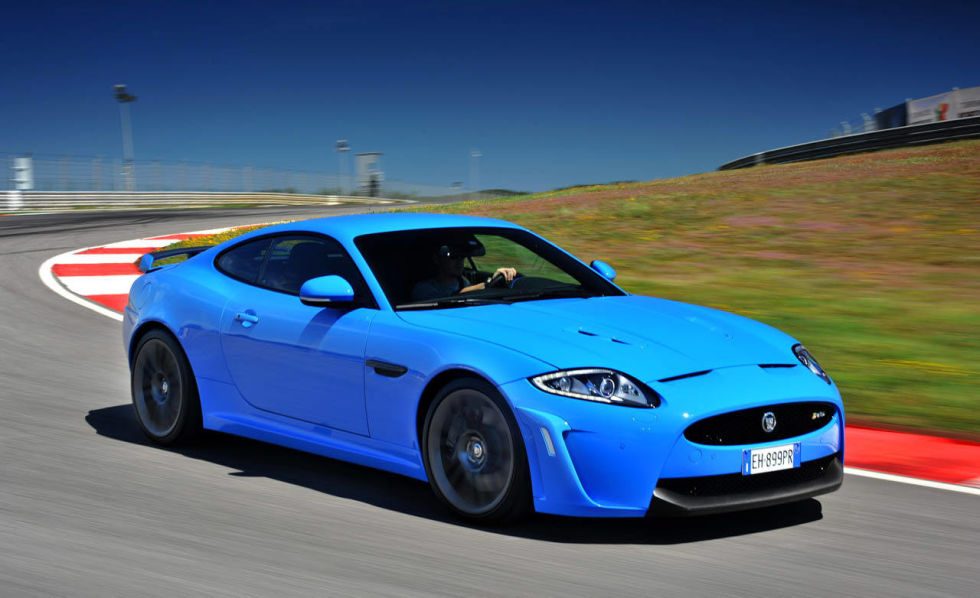