Looks like Germany isn’t happy with the pollution, and the country’s federal council has passed a resolution, and is planning to ban all combustion engine cars. So by 2030, you would have to buy a zero emission car, either its electric, or running on hydrogen fuel cell.

Even though this isn’t legally binding, the federal council is asking the European Commission, to make the ban happen across the European Union, and since German regulations tend to shape the EU policy, there’s a chance that this might happen. The council also wants the EC to check its taxation policies and the effect they have on the zero emission vehicles, we have no idea what that means. It could mean stronger taxes on the zero emission cars, but it could also mean eliminating tax breaks on diesel cars in EU states. One thing is for sure though, automakers are starting to worry that these kind of changes could kill the diesel engines, remove the low cost of ownership and it would only make their end quicker. The public should not be worried though, because Forbes says that the registration of diesels, still mainstays of the European car market, but its expected to drop sharply in some EU countries in August. There’s a chance that Volkswagen’s emissions scandal, is causing a delayed effect on diesel sales. Add this to the larger zero emissions incentives, and the proposal of the combustion engine ban and you might see Europeans buy electric or hydrogen cars in the future. 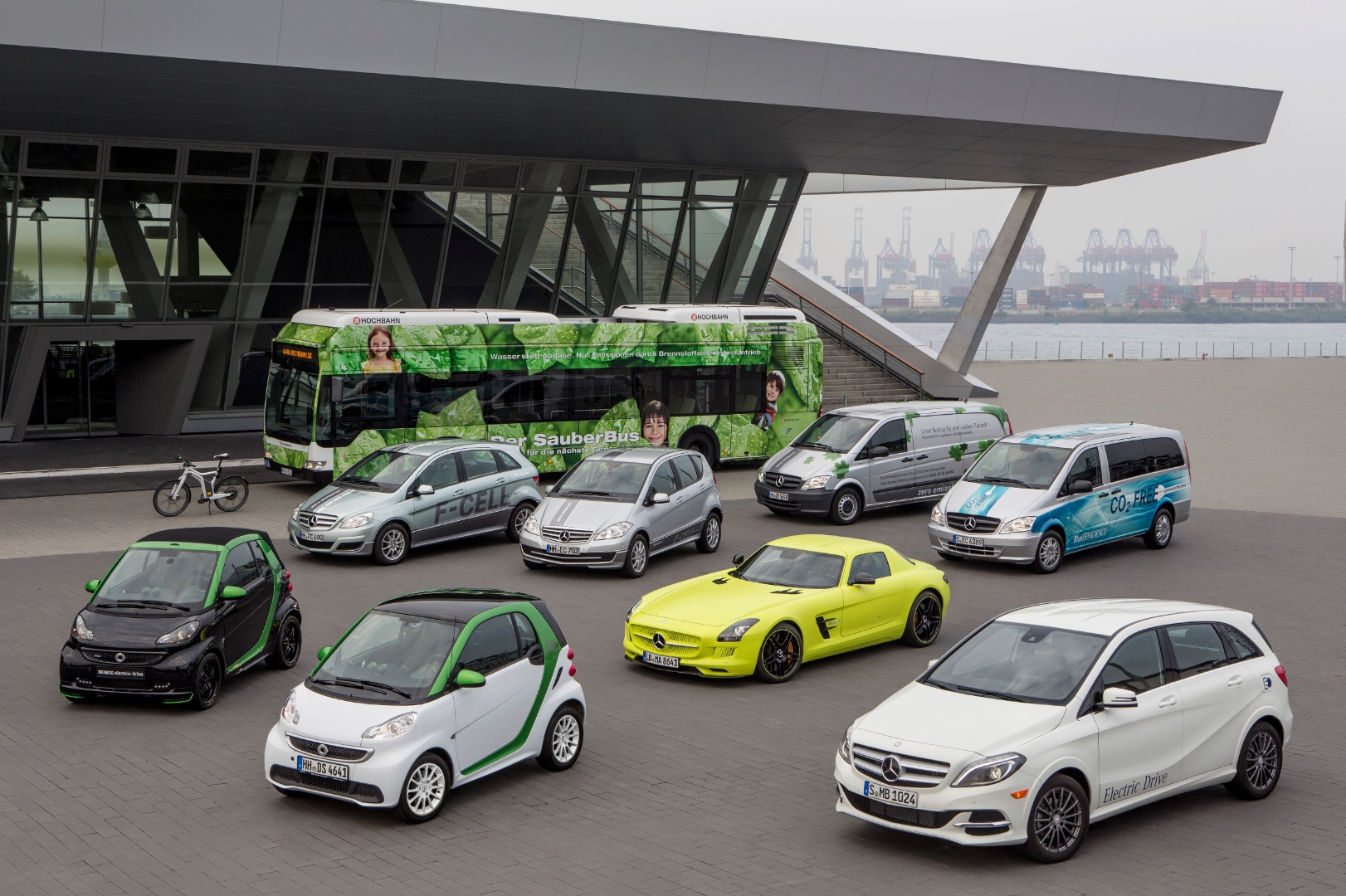