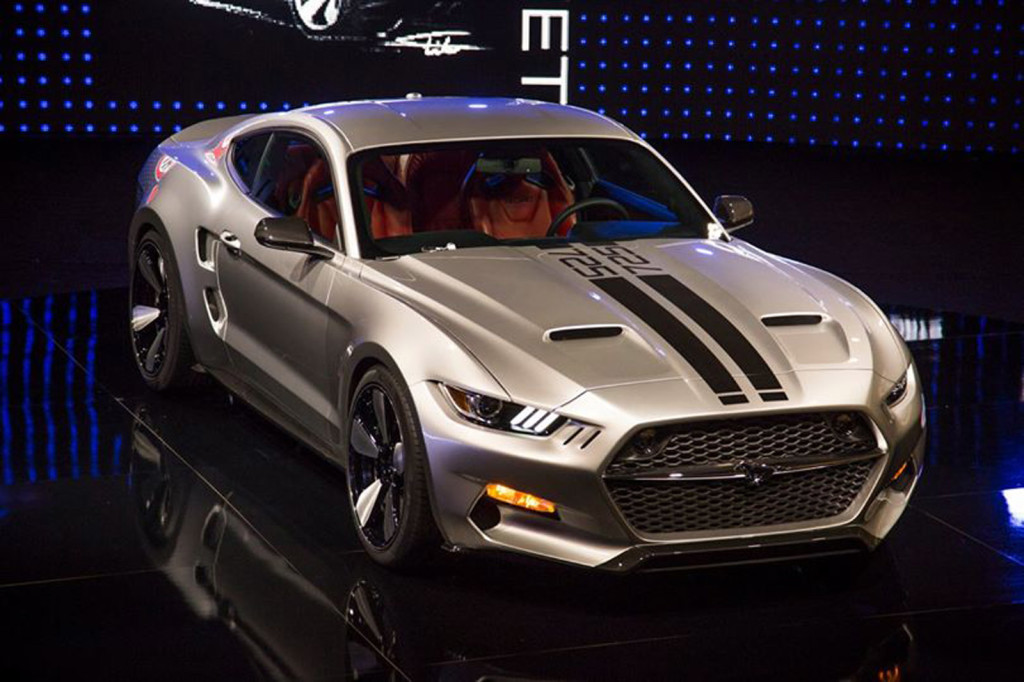 Galpin Auto Sports and Henrick Fisker’s awesome project turned out to be an extraordinary experiment called Rocket!And yeah they rocked it!The Rocket is influenced by 60’s muscle cars and the most important custom-feature is a very large grille that was inspired by the 68’ Shelby GT500. Galpin claims that the reworked, functional ducting improves cooling and increases downforce,he also claims that cooling is important because the supercharged V8 produces 725
horsepower and a lot of heat needs to be dissipated.Let’s hope this version of the Rocket will be sold in the future. 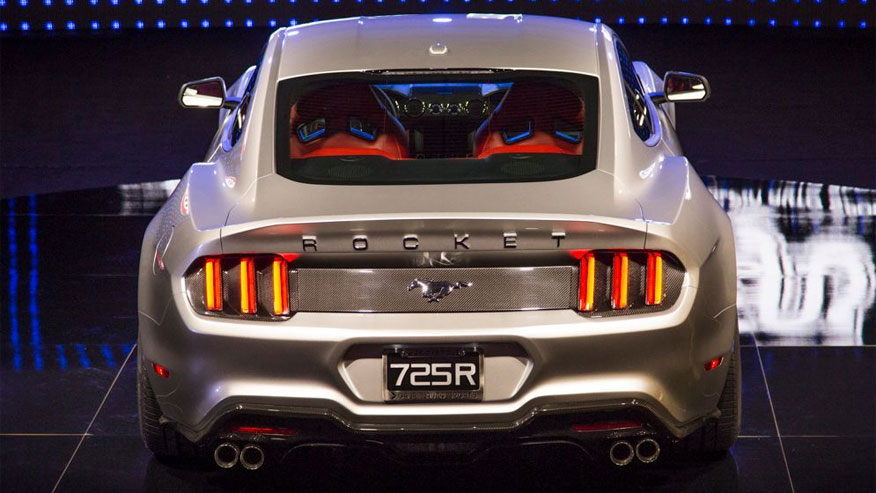 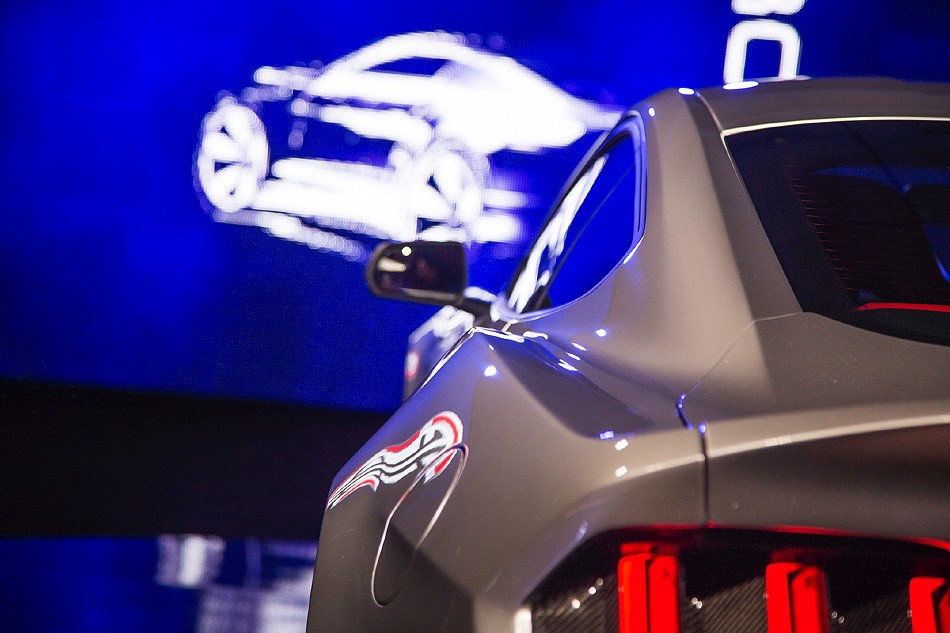 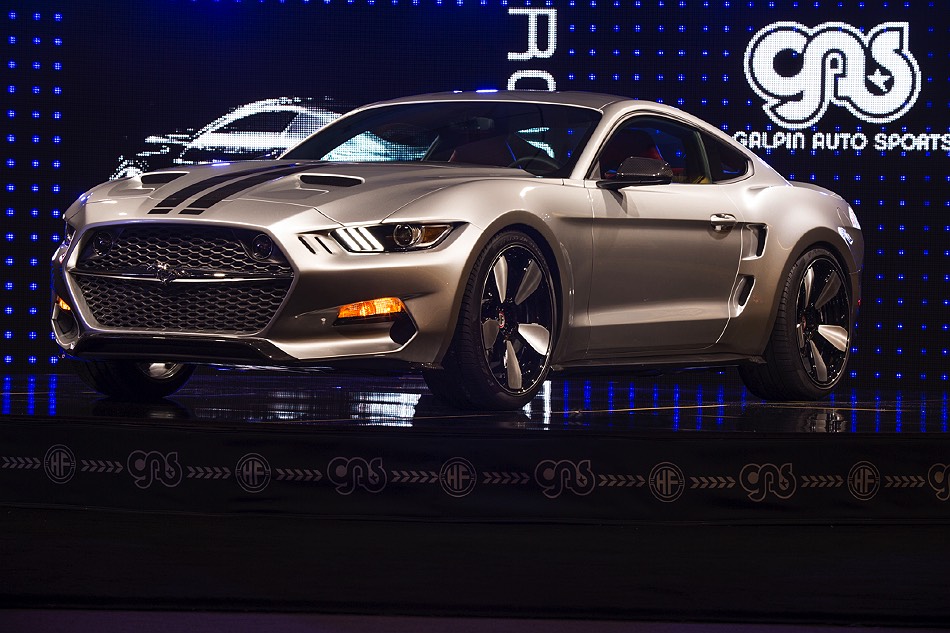